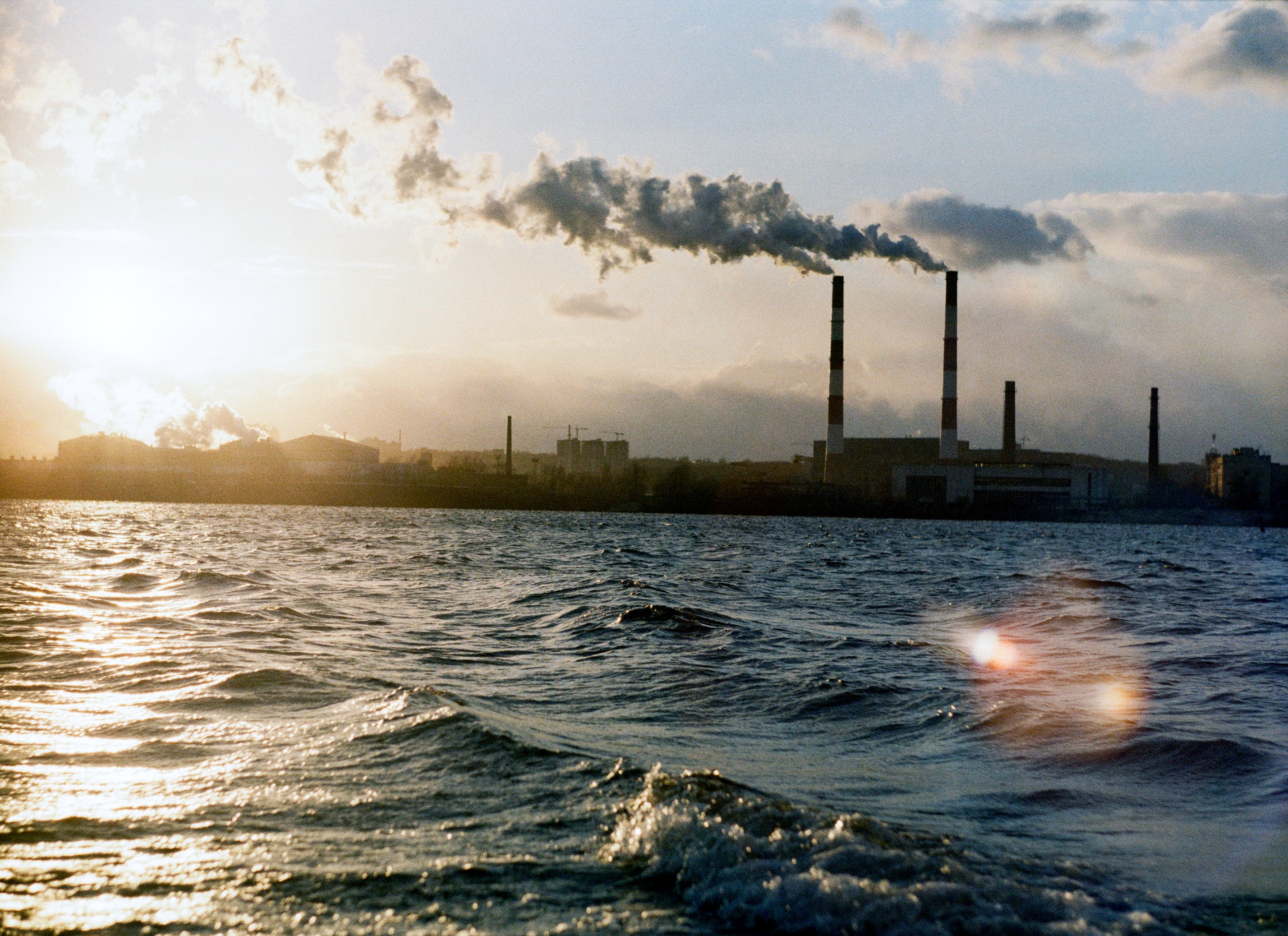 Potentially toxic levels of pharmaceutical drugs have been found in a quarter of river locations examined across the world, a study found.

Researchers from around the world surveyed more than 1,000 sites on 258 rivers, from the Thames in London and other UK waterways to the Brazilian Amazon and rivers in major cities such as Delhi, New York and Guangzhou.

The assessment measured the presence of 61 pharmaceuticals, including some compounds linked to lifestyles such as caffeine, and whether they were above levels where they could have an effect on the environment.

The study, published in the Proceedings of the National Academy of Sciences (PNAS), warns that pollution of the world’s rivers by medicinal chemicals is a global problem.

Pollution poses a risk to freshwater habitats and wildlife, potentially contributing to the build-up of antimicrobial resistance, and also threatens global goals on water quality and pollution, the research warns.

The analysis, carried out at the University of York, found pharmaceutical pollution in rivers on every continent, with nicotine and cotinine, caffeine and paracetamol turning up everywhere including Antarctica.

An array of chemicals such as beta-blockers, antibiotics, antidepressants, sleeping medication and antihistamines were found in rivers on all inhabited continents. Some rivers are exposed to complex mixtures of chemicals.

Beta-blockers work by changing the way your body responds to some nerve impulses including in the heart. Contaminants found at potentially harmful concentrations at some sites included the beta-blocker propranolol, which slows down your heart rate and antibiotic ciprofloxacin.

While most chemicals seen in rivers globally are lower than concentrations that could cause ecological effects, there were levels of contaminants that could pose a threat to environmental or human health in more than a quarter of the studied locations.

For the study, water samples were obtained from sites spanning from a village in Venezuela, where modern medicines are not used, to cities ranging from Lagos to Las Vegas, along with areas of political instability such as Baghdad and the Palestinian West Bank.

The research found lower and middle-income countries were the most polluted, while rubbish dumping along river banks, inadequate waste water infrastructure and pharmaceutical manufacturing and dumping of septic tank contents into rivers were the activities most associated with the issue.

The most polluted countries and regions of the world are the ones, such as sub-Saharan Africa, South America and parts of southern Asia, that have been researched the least.

In the UK, the study looked at 54 sampling locations on 12 rivers and detected pharmaceuticals in all but four sites in Snowdonia, Wales.

The most contaminated site in the UK was the River Clyde in Glasgow, but concentrations in UK rivers were in line with European sites more generally.

‘We’ve known for over two decades now that pharmaceuticals make their way into the aquatic environment where they may affect the biology of living organisms,’ said Dr John Wilkinson, co-leader of the project.

‘But one of the largest problems we have faced in tackling this issue is that we have not been very representative when monitoring these contaminants, with almost all of the data focused on a select few areas in North America, Western Europe and China,’ he said.

Knowledge of the global distribution of pharmaceuticals in the aquatic environment has now been considerably enhanced through the project.

Researchers stressed the need for global, inclusive and interconnected efforts to generate monitoring data needed to make decisions on how to reduce the environmental impacts of chemicals.