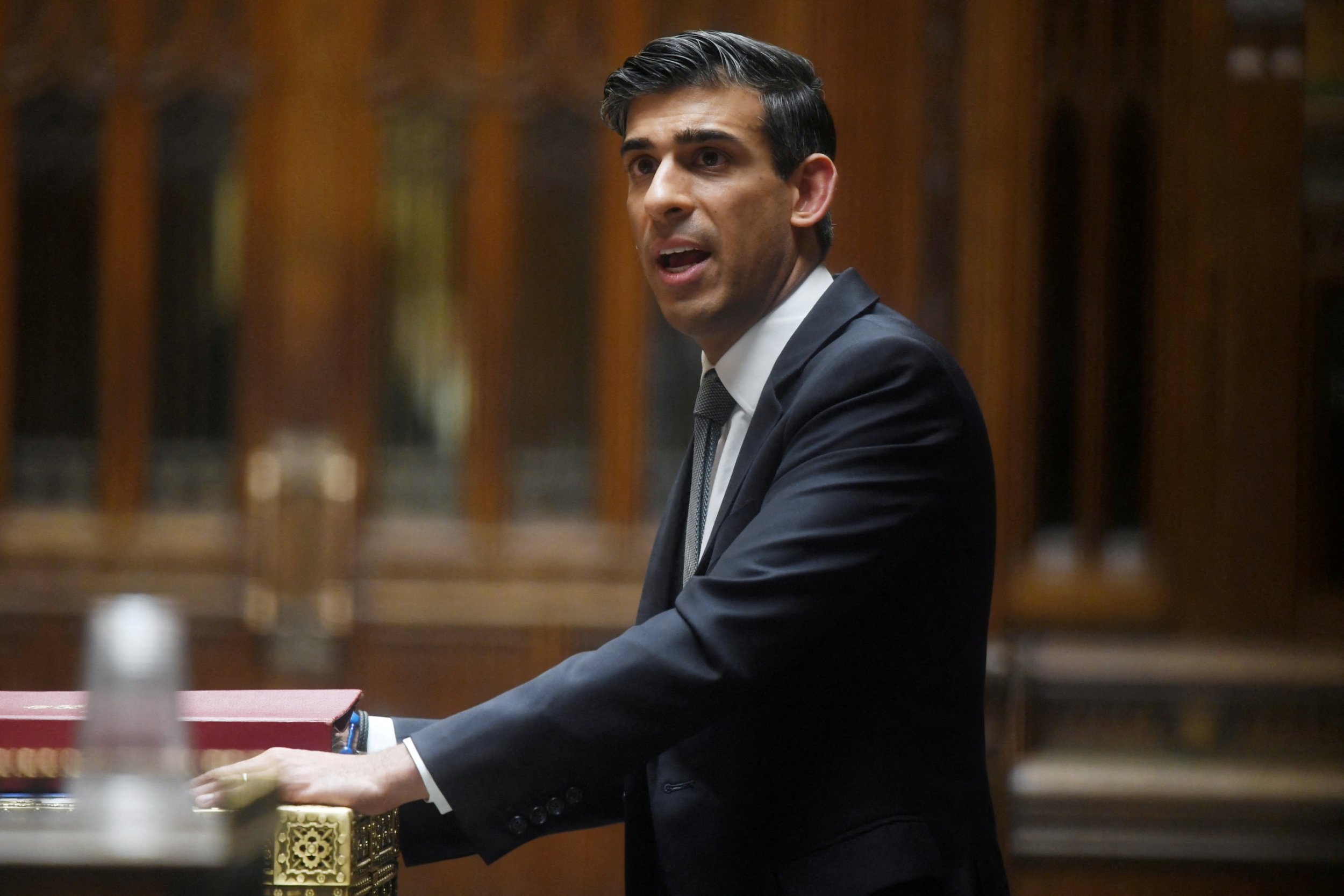 Chancellor Rishi Sunak has asked the Royal Mint to create the UK government’s first ever NFT.

The non-fungible token will be ready ‘this summer’ and is part of a larger push to bring cryptocurrency assets into the mainstream.

It’s not yet clear what the NFT will consist of, but the Treasury said it plans to ‘ensure the UK financial services sector remains at the cutting edge of technology, attracting investment and jobs and widening consumer choice’.

As well as the forthcoming NFT, the chancellor unveiled plans that would allow so-called stablecoins to be used as payment in the UK.

Stablecoins, a form of crypto that is pegged to normal currencies, will be regulated in the same way as normal money when they are used for payments.

Unlike highly volatile cryptocurrencies such as Bitcoin, which can lose big chunks of their value within minutes, stablecoins only move in value if the traditional currency they are linked to changes.

Chancellor @RishiSunak has asked @RoyalMintUK to create an NFT to be issued by the summer.

This decision shows the the forward-looking approach we are determined to take towards cryptoassets in the UK. pic.twitter.com/cd0tiailBK

This means that a pound-linked stablecoin will go up in price against the dollar when sterling gains on the international market.

It makes them much better to use as a type of payment than Bitcoin or other cryptocoins.

The government said it would explore ways to make the UK tax system more ‘competitive’ so that the crypto asset market could develop here.

Bitcoin basics: what you need to know about the cryptocurrency

It works without a central bank or any formal regulation and is usually exchanged from person-to-person when it is sold or exchanged.

Way back in 2008, someone called Satoshi Nakamoto published a nine-page white paper detailing a vision for Bitcoin — described as a ‘peer-to-peer electronic cash system’ that would function outside the reach of governments.

A few months later, Nakamoto released software that allowed users to ‘mine’ for the cryptocurrency.

There are only a finite amount of Bitcoins that can ever be produced and circulated which gives it its scarcity and, in theory, value.

The value of the cryptocurrency fluctuates all the time in a similar way to more conventional currencies.

Rishi Sunak said, ‘It’s my ambition to make the UK a global hub for crypto asset technology, and the measures we’ve outlined today will help to ensure firms can invest, innovate and scale up in this country.

‘We want to see the businesses of tomorrow – and the jobs they create – here in the UK, and by regulating effectively we can give them the confidence they need to think and invest long-term.

‘This is part of our plan to ensure the UK financial services industry is always at the forefront of technology and innovation.’