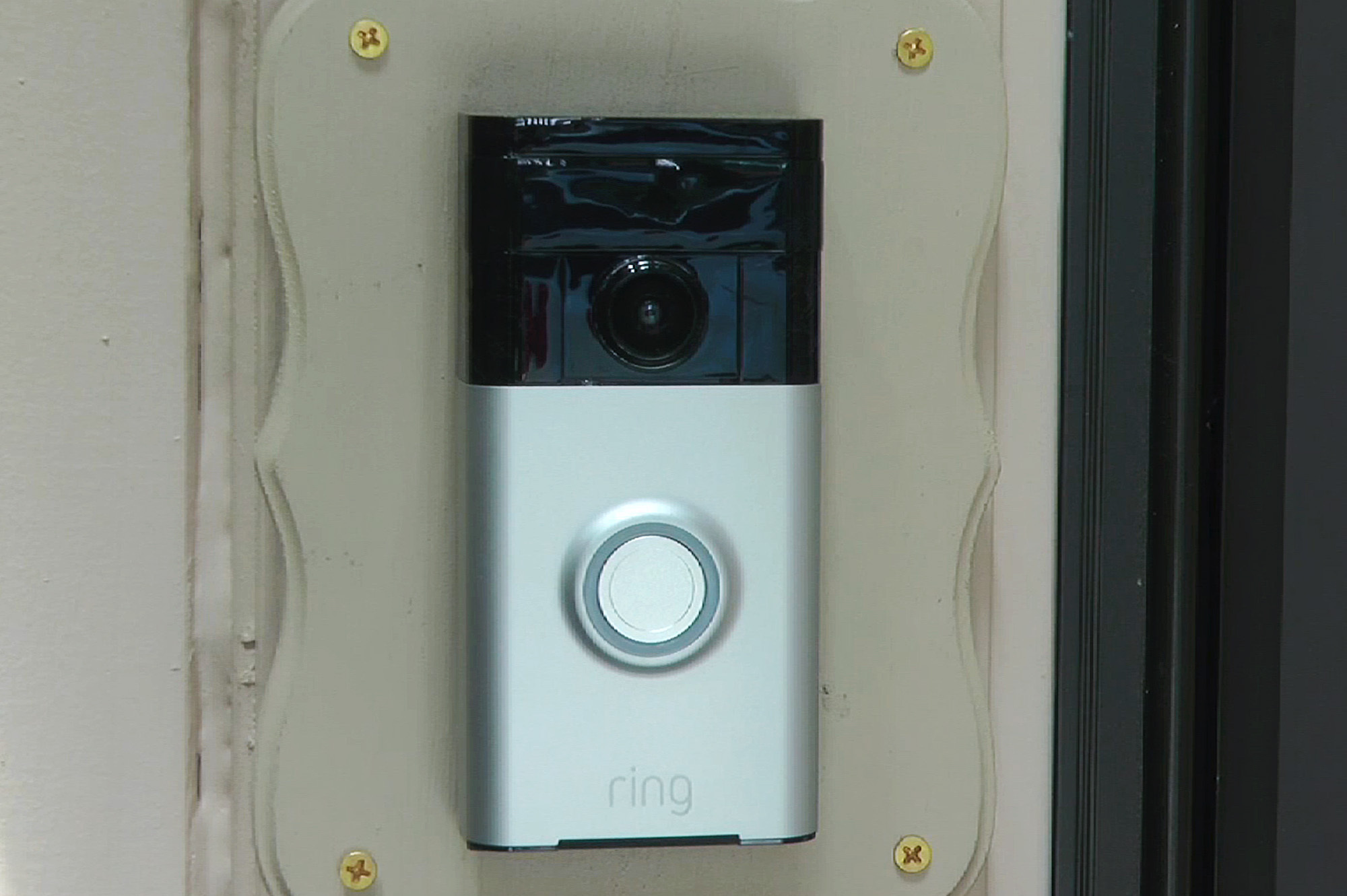 In what sounds like a further step into dystopia, Amazon is creating a reality show based on security footage from your Ring home cameras.

Ring doorbells are designed to tell absent homeowners when they have a visitor. The owner can then use an app on their phone to watch and talk to the person by using the doorbell’s built-in video and microphone.

Turning home security footage into a TV reality show sounds like a recipe for disaster and the idea has drawn understandable flack from privacy advocates.

‘MGM and others affiliated with the show are hiding behind the concept of consent in order to rationalize airing Ring Nation,’ the groups wrote.

‘The individuals appearing on the show consenting to video surveillance in no way protects against the harms stemming from Ring’s surveilling communities at large, especially marginalized communities targeted by police,’

Amazon’s Ring is known for partnering with over 2,000 police departments across the US and has reportedly provided law enforcement with users’ doorbell footage without their permission on at least 11 occasions.

‘Racial profiling and racist policing are core components of Ring’s business model, which profits off fear,’ said the letter.

‘If aired, this show jeopardizes the rights and lives of viewers and their families,’

In addition to fears of explicit surveillance, Ring critics like the Electronic Frontier Foundation argue that the company’s cameras, and its associated Neighbors community watch app, perpetuate police harassment and racial stereotypes and inflame residents’ worst instincts about their neighbours.

‘Ring Nation attempts to put a happy face on a dangerous product,’ said the letter.

‘Not only will MGM’s Ring Nation further normalize harmful neighborhood surveillance, it will deepen the pockets of a corporation that profits from the criminalization of communities of color and surveilling the whereabouts and actions of millions,’

The show is a collaboration between Ring and Hollywood studio MGM, both owned by Jeff Bezos’ tech giant.

Set to premiere on September 26, it will reportedly feature a ‘mix of eye-catching videos from the smart devices around our homes‘ according to a press release.