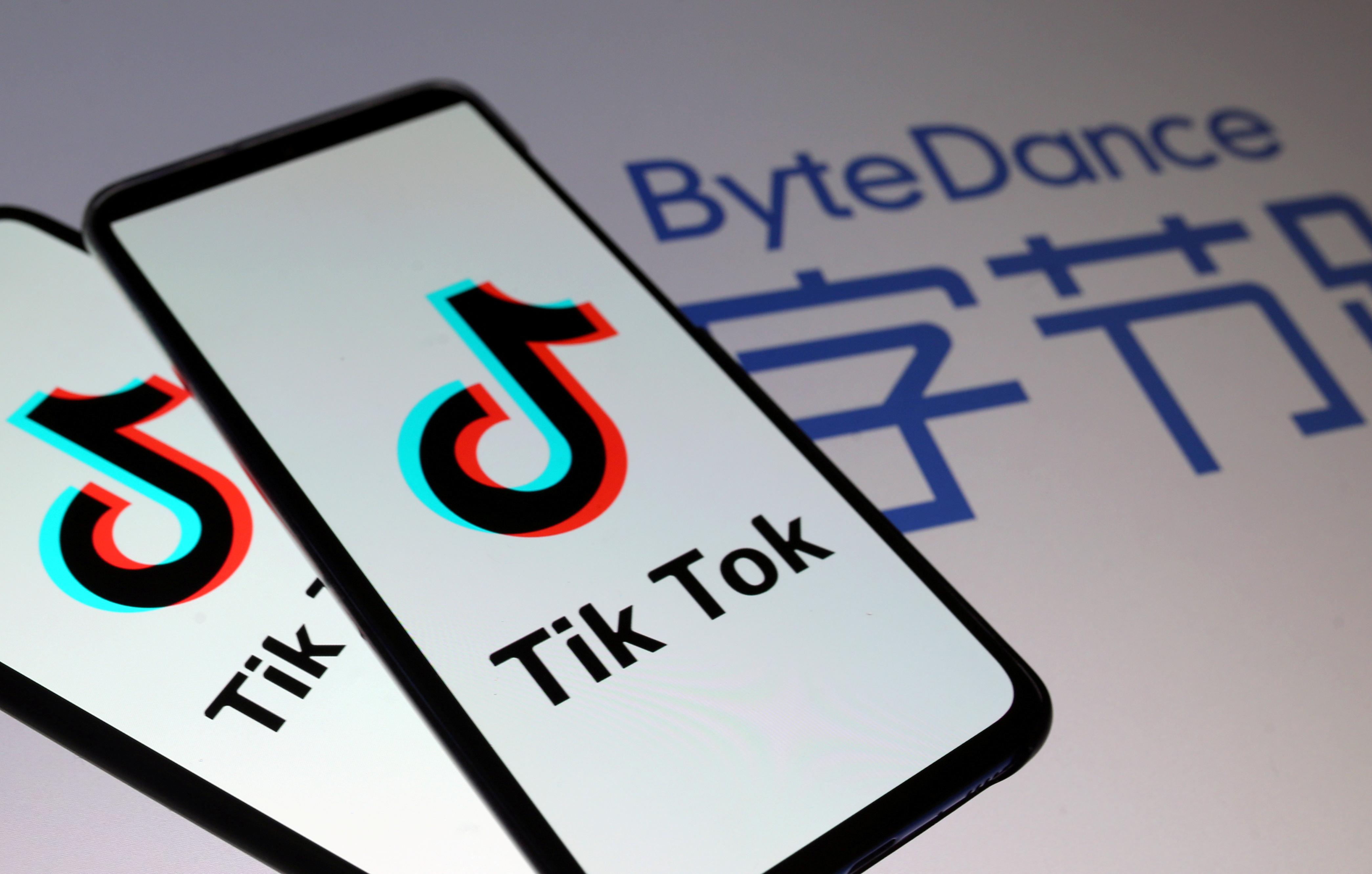 WASHINGTON (Reuters) – Two Republican senators back a plan by China’s ByteDance to divest the U.S. operations of TikTok after President Donald Trump said on Friday he had decided to ban the popular short-video app.

Senator John Cornyn, a Texas Republican, said on Twitter on Sunday that divestment “and purchase by U.S. company is win-win.”

Treasury Secretary Steven Mnuchin told ABC on Sunday that the Committee on Foreign Investment on the United States “agrees that TikTok cannot stay in the current format because it risks sending back information on 100 million Americans.”

Mnuchin said he and U.S. congressional leaders “all agree there has to be a change.” He added Trump could “either force a sale or the president can block the app using (International Emergency Economic Powers Act). And I’m not going to comment on my specific discussions with the president.”

U.S. officials have said TikTok under its Chinese parent poses a national risk because of the personal data it handles.

Reuters reported on Saturday that ByteDance agreed to divest the U.S. operations of TikTok completely in a bid to save a deal with the White House.

ByteDance was previously seeking to keep a minority stake in the U.S. business of TikTok, which the White House had rejected. Under the new proposed deal, ByteDance would exit completely and Microsoft Corp would take over TikTok in the United States, according to sources.

On Saturday, Republican Senator Lindsey Graham said the “right answer” to address security concerns about TikTok would be to “have an American company like Microsoft take over TikTok. Win-win. Keeps competition alive and data out of the hands of the Chinese Communist Party.”