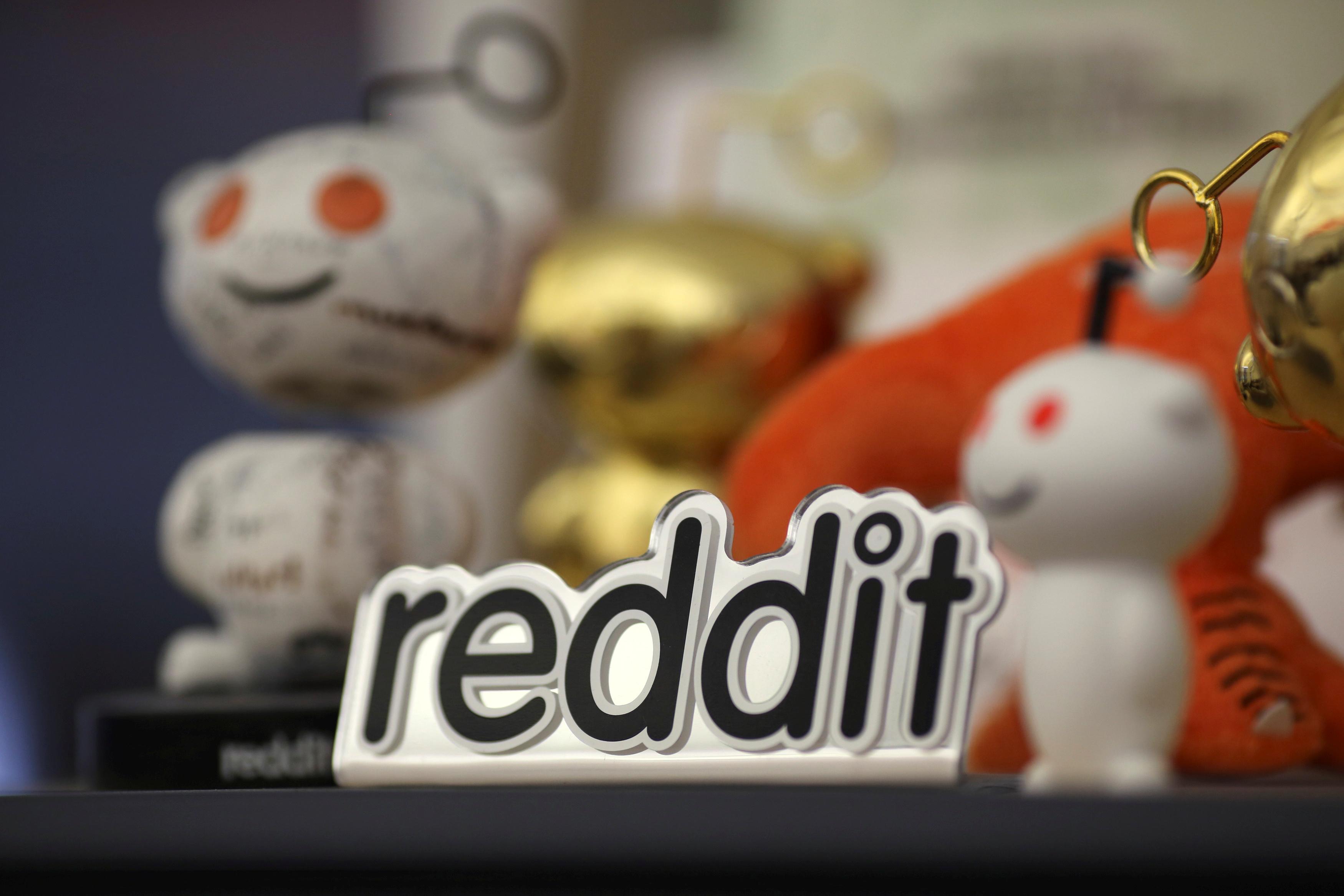 (Reuters) – Social network company Reddit on Wednesday named venture capital investor Michael Seibel to its board, days after co-founder and former director Alexis Ohanian resigned and called for the company to replace him with a black candidate.

Ohanian’s resignation came as the death of George Floyd in police custody triggered widespread protests against racism and police brutality, while also reigniting the debate of diversity in America’s corporate boardrooms.

Responding to Ohanian’s request, Chief Executive Officer Steve Huffman said on Friday “the unacceptable gap” between Reddit’s content policy and values has reduced the company’s effectiveness in combating hate and racism, and slowed down its response to problems.

Seibel is also the CEO of Y Combinator, a Silicon Valley incubator of start-ups, whose notable early investments include Airbnb, DoorDash, Dropbox and Reddit itself in 2005.