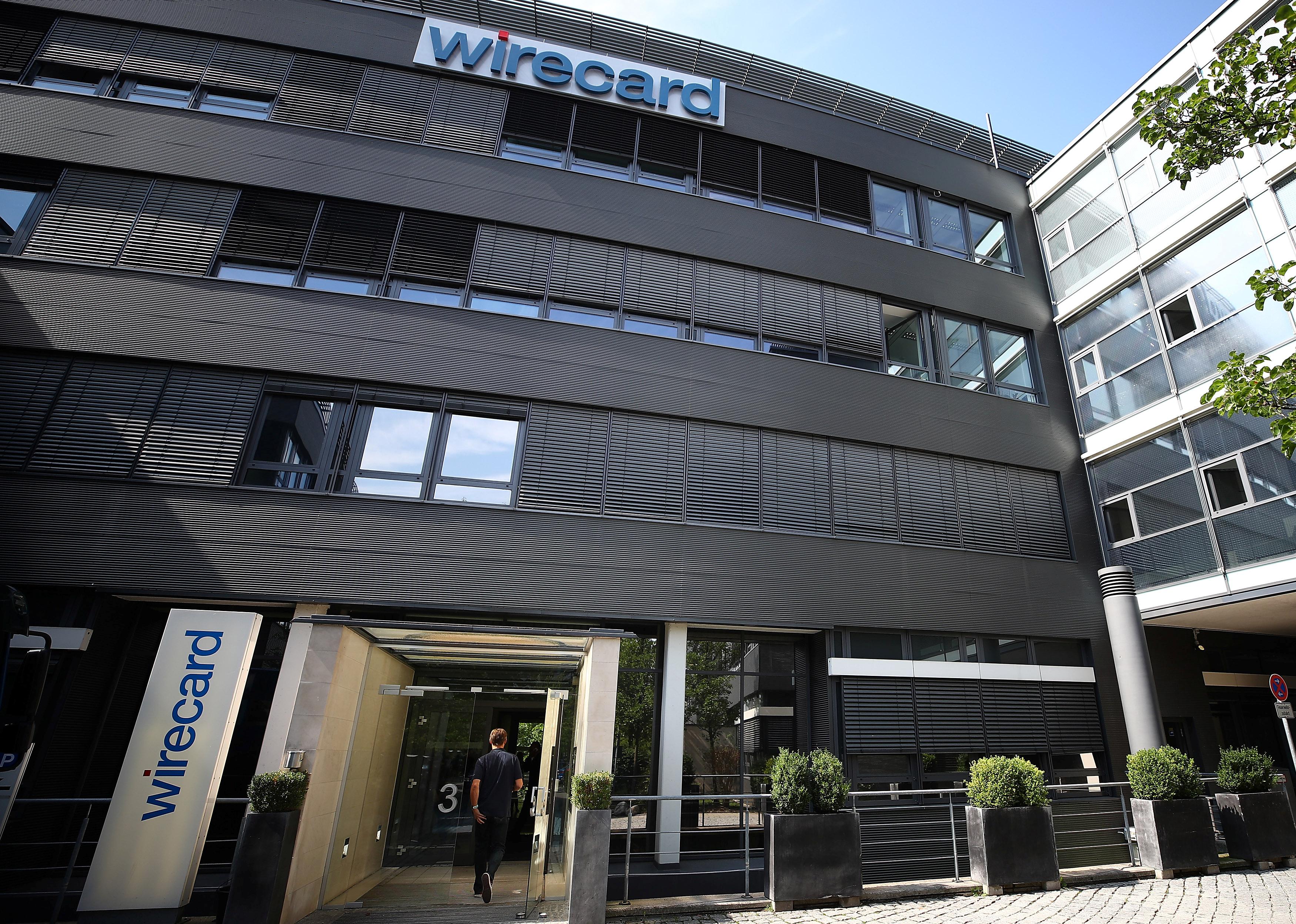 The prosecutor’s office in Munich said that Wirecard had contacted the authorities after the FT report, which caused the company’s share price to drop by up to 25 percent on Wednesday.

The prosecutor’s office said it was working with Germany’s financial watchdog Bafin to investigate the case.