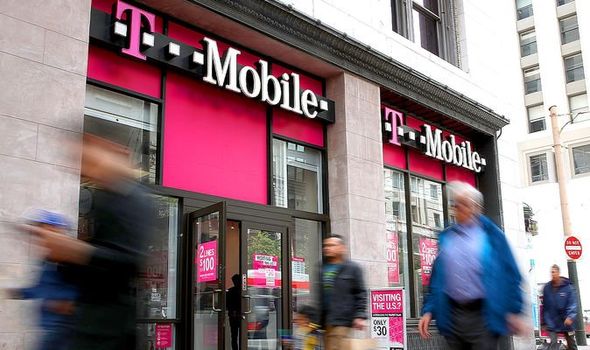 A huge data breach has seen the private information of some 40 million T-Mobile customers put on sale by hackers. While the US mobile carrier – the third-largest operating in the country – maintains that only 40 million have been impacted, the hackers claim to have the personal details of 100 million customers. To put that claim into perspective, T-Mobile only has around 104.79 million customers in the United States.

Hackers stole critical data, including driver’s licenses and Social Security numbers, before making it available to the highest bidder on a hacking forum. Fortunately, banking details of T-Mobile customers appears to be unaffected by the data breach, which was revealed a few hours ago. T-Mobile was only alerted to the vast breach after the attempts to sell the stolen information was publicised in news reports.

“Importantly, no phone numbers, account numbers, PINs, passwords, or financial information were compromised in any of these files of customers or prospective customers,” T-Mobile tried to reassure panicked customers in its latest statement.

However, birthdates, last names and details from driver’s license were all obtained by the hackers… and are now available to buy. PINs, names and phone numbers of some 850,000 pre-paid customers were also included in the breach. T-Mobile has already reset the PINs of all compromised pre-paid accounts. It has recommended that all post-paid customers do the same.

While T-Mobile did previously operate in the UK, it was joined with Orange to become EE in 2012. It is now owned by BT, which has not announced any evidence of data leaks.

Commenting on the data breach, security expert Jack Chapman of Threat Intelligence, said: “This could be one of the most serious leaks of consumers’ sensitive information we’ve seen so far this year, potentially affecting 100 million people. Cybercriminals are using T-Mobile’s data to line their pockets, and unfortunately, it’s T-Mobile’s customers who will pay the price.

“I would urge any customers who have been affected by this breach to be wary of any unexpected communications they might now receive, whether that’s over email, text messages or phone calls. Follow-up attacks may utilise the information accessed through this data breach to trick people into sharing more personal data that can be used for identity and financial fraud.”