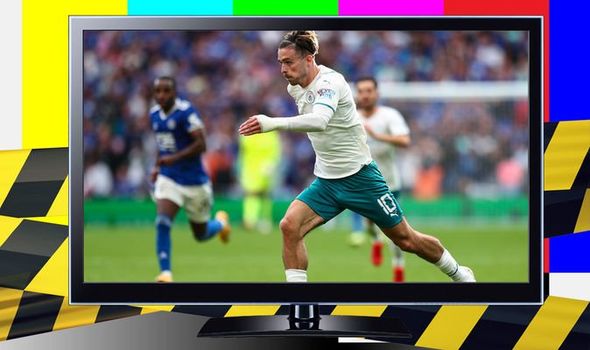 If you’re thinking of turning to illegal live streams to watch any of the Premier League’s opening weekend you better think again. In the run-up to the start of the 2021/22 Premier League season the latest in a long line of piracy crackdowns has been launched by authorities. Police officers and investigators from FACT – the UK’s leading intellectual property protection organisation – have been visiting addresses across the UK to serve Cease and Desist notices.

These were handed to individuals that had been suspected of supplying illegal IPTV streaming services.

Homes in Essex, Hertfordshire, West Yorkshire and Pembrokeshire have all been served with notices – with suspects told to cease any illegal activity with immediate effect.

Kieron Sharp, chief executive of FACT, said: “We employ a range of tactics to prevent the provision of illegal streaming. Our continuous activity targets different elements of the global piracy landscape, with consideration given to the scale of the offending to ensure effective and proportionate action is taken.

“By taking these measures we are sending a clear message. Piracy is fraud and anyone motivated by financial gain from doing this needs to know that this is a crime which will be taken seriously by Police.

Is Premier League title race set to be wide open?

“I would like to thank the GAIN and all the Police units for their assistance in this initiative and look forward to further collaboration.”

The latest piracy crackdown was aimed at targeting suspects who were promoting unauthorised access to premium TV content.

Faulkner was jailed for 16 months after pleading guilty to multiple copyright and fraud offences.

He pleaded guilty to both the unlawful supply of content and his own use of the service to view paid-for content.

The judge at Liverpool Crown Court recognised Faulkner’s use of the service was a crime itself, which was reflected in him receiving a separate sentence of four months’ imprisonment.

Speaking about the sentence, Premier League director of legal services Kevin Plumb said: “This sentencing demonstrates yet again that the courts take piracy crimes seriously and there are significant consequences for criminals involved in all forms of piracy. Legal action will be taken against those supplying unauthorised access to Premier League football, regardless of the size or scale of the pirate operation.

“This defendant was also given a separate four-month prison sentence for simply watching the unauthorised service. If it were needed, this should dispel any misconception that watching pirate streaming services is a grey area or is not an offence in any way.

“The Premier League’s significant financial support for the entire football pyramid and wider communities is made possible through being able to sell and protect our broadcast rights. We are pleased that, through judgments such as this, courts continue to recognise the importance of the protection of our copyright.”