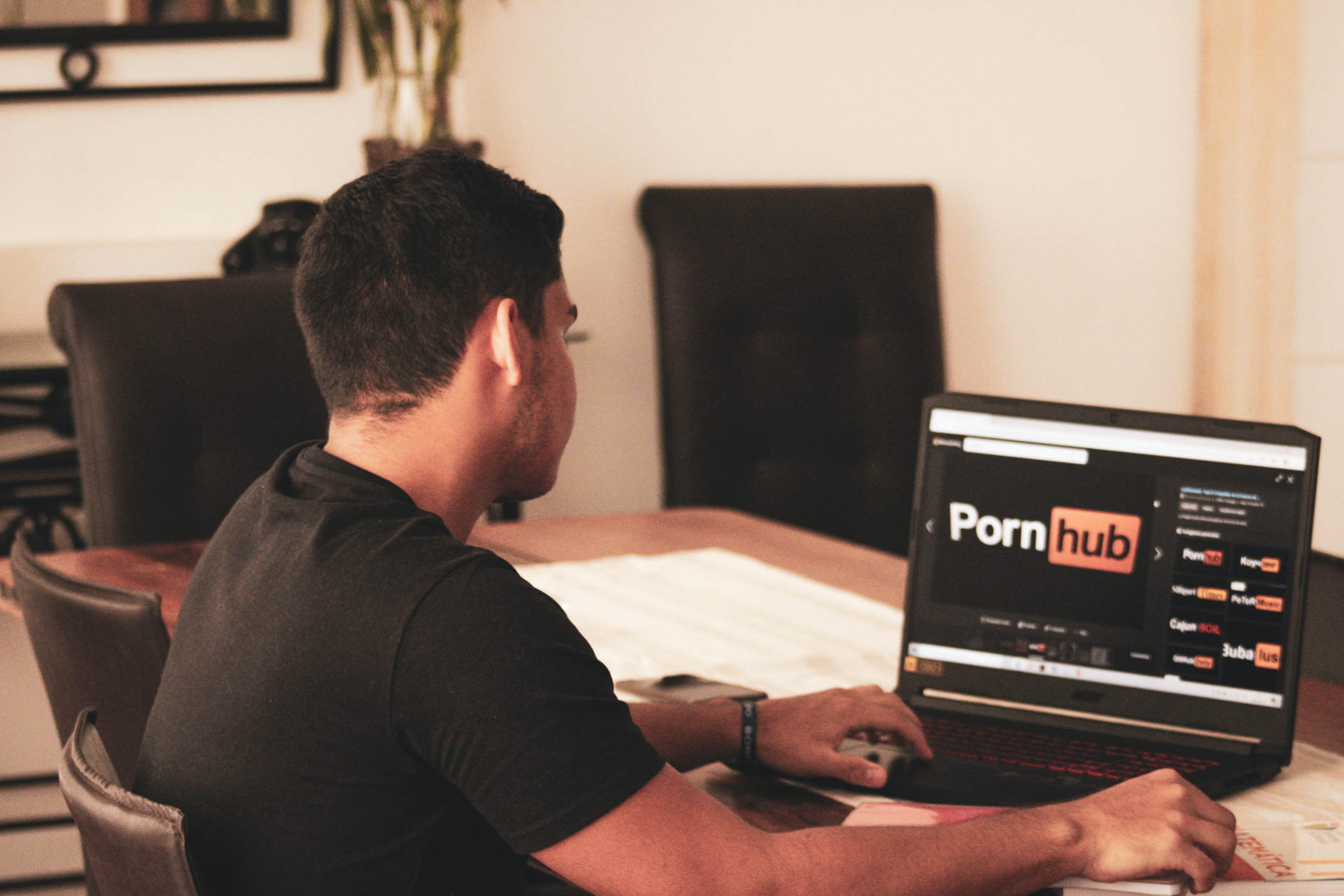 Websites that publish pornography will be legally required to verify the age of their users under new online safety rules, the government has announced.

Marking Safer Internet Day, digital minister Chris Philp confirmed the draft Online Safety Bill is to be strengthened to require all sites which publish pornographic content to put ‘robust checks’ in place to ensure users are 18 or over.

‘It is too easy for children to access pornography online. Parents deserve peace of mind that their children are protected online from seeing things no child should see,’ said Philp.

Sites could use secure age verification technology to confirm a user possesses a credit card and is therefore at least 18, or use a third-party service to confirm someone’s age against government data.

Failure to comply would mean Ofcom, the sector’s regulator, will be able to fine the adult websites up to 10% of their annual global turnover or even block their site in the UK. Bosses of such sites could be held criminally liable if they fail to co-operate with Ofcom, said ministers.

The government said the onus will be on the companies and sites themselves to decide on how best to comply with the new rules. While Ofcom may recommend the use of certain age verification technology, the measures put in place should not process or store data that is irrelevant to the purpose of checking someone’s age.

‘It’s right the government has listened to calls to fix one of the gaps in the Online Safety Bill and protect children from pornography wherever it’s hosted,’ said Andy Burrows, head of child safety online policy at the NSPCC.

‘Crucially, they have also acted on our concerns and closed the “OnlyFans loophole” that would have let some of the riskiest sites off the hook despite allowing children access to extremely damaging material,’ he added.

51% of children aged 11-13 years old have seen pornography, with many of them — some as young as 7 years old — unintentionally stumbling upon pornography online, according to research by the British Board of Film Classification in 2020.

‘Labour has long called on the Government to offer security for young people online, and we’re glad it has accepted our call for all pornography sites to stop children accessing them by using age-verification technology,’ said Alex Davies-Jones, Labour’s shadow minister for tech, gambling and the digital economy.

‘Ultimately the Tories’ persistent delays on online safety legislation means that another generation has grown up with access to harmful content online — they can and must do better,’ he added.

While strict age protection rules is a welcome move, it will require tightly regulating age-verification technology to ensure they are not being used to collect unnecessary personal data and to protect people’s privacy online.

What is Ofcom and what does it cover?

Ofcom is the regulator for the communications services that we use and rely on each day.

The watchdog makes sure people get the best from their broadband, home phone and mobile services, as well as keeping an eye on TV and radio.

Ofcom deals with most content on television, radio and video-on-demand services, including the BBC. However, if your complaint is about something you saw or heard in a BBC programme, you may need to complain to the BBC first.

Its rules for television and radio programmes are set out in the Broadcasting Code.

The rules in the Broadcasting Code also apply to the BBC iPlayer.

This Broadcasting Code is the rule book that broadcasters have to follow and it covers a number of areas, including; protecting the under-18s, protecting audiences from harmful and/or offensive material and ensuring that news, in whatever form, is reported with due accuracy and presented with due impartiality.

Audiences can complain to Ofcom if they believe a breach of the Broadcasting Code has been made.

Every time Ofcom receives a complaint from a viewer or listener, they assess it to see if it needs further investigation.

If Ofcom decide to investigate, they will include the case in a list of new investigations, published in the Broadcast and On Demand Bulletin.

An investigation is a formal process which can take some time depending on the complexity of the issues involved.

Ofcom can also launch investigations in the absence of a complaint from a viewer or listener.