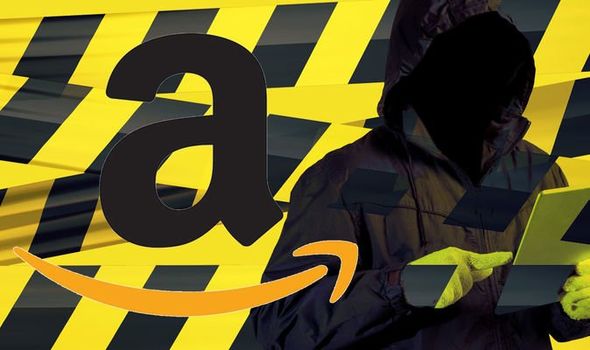 Amazon users have been warned about a new scam which sees con-artists trying to trick people into handing over hundreds of pounds worth of vouchers. The latest scam was highlighted by South Yorkshire Police who received a tip-off about the threat from Action Fraud, the UK’s national fraud and cyber reporting centre. The scam sees fraudsters calling up a victim and claiming to be working on behalf of HM Revenue & Customs (HMRC).

The con-artist claims the victim has been accused of tax fraud, and has failed to respond to warning letters about this issue. They then say there is a warrant out for the caller’s arrest and put them through to another scammer that is pretending to be a police officer.

To make the scam appear more believable, the number the ‘police officer’ is calling from appears to be a South Yorkshire Police phone number. The victim is told that HMRC is working with Amazon and that – to make up for this alleged tax fraud – they need to send through hundreds of pounds worth of Amazon vouchers.

However, South Yorkshire Police has said this is all “completely false” and victims risk losing hundreds of pounds by sending Amazon vouchers through to these criminals.

PC Vicki Arrowsmith, from the force’s fraud co-ordination team, said: “These phone calls can be very distressing to receive, particularly if you are a vulnerable person – so it’s really important everybody spreads the message about these scams with their elderly or vulnerable loved ones.

“These fraudsters can be extremely convincing and I have no doubt it would frighten a lot of people if they thought there was a warrant out for their arrest. The scam appears even more legitimate when it looks like you are being called from a real SYP phone number. This trick is known as ‘spoofing’ – fraudsters can use technology to make it look like they are phoning from a known number.

“My main piece of advice is that if you are in any doubt at all, hang up, wait for 30 minutes and then contact HMRC, ideally from a different phone, on a trusted number to verify the authenticity. Genuine HMRC staff will never object to you making checks to ensure they are who they say they are.”

If you think you have been a victim of this scam you can report it to Action Fraud on 0300 123 2040 or go online to www.actionfraud.police.uk. 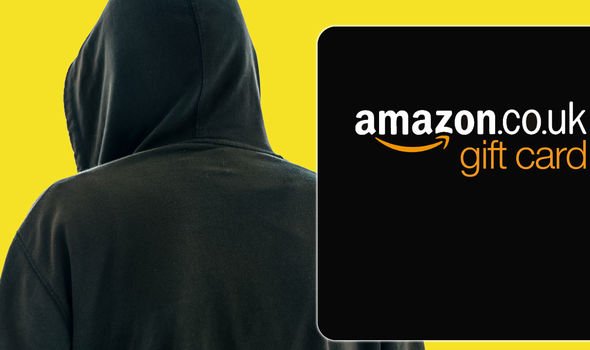 The latest scam, however, is just the tip of the iceberg – with HMRC this year alone receiving reports of hundreds of thousands of scam. Their dedicated Customer Protection Team in the Cyber Security Operations division has so far in 2020 registered over half a million scams where the con-artist claims to be from HMRC.

“Several of the scams mimic government messages as a way of appearing authentic and unthreatening. HMRC is a well-known brand, which criminals abuse to add credibility to their scams. If you can’t verify the identity of the caller, HMRC recommends that you do not speak to them.

“HMRC will never ask you to pay with gift or payment vouchers. If someone calls, emails or texts claiming to be from HMRC, saying that you can claim financial help, are due a tax refund or owe tax, and asks for bank details, it might be a scam. Check GOV.UK for information on how to recognise genuine HMRC contact.

“HMRC’s dedicated Customer Protection Team in Cyber Security Operations works to identify and close down scams every day. HMRC has pioneered the use in government of technical controls to stop its helpline numbers being spoofed, so that fraudsters can no longer make it appear that they are calling from HMRC. The department also works in partnership with the telecoms industry and Ofcom to block malicious phone numbers.”

While an Amazon spokesperson added: “We take phishing and spoofing attempts on our customers seriously, and will never call a customer for payment outside of our website. If a customer has concerns or receives a call they believe is not from Amazon, they can check the Amazon.co.uk help pages for guidance using the following link.”

As the Amazon website says, the retail giant will never ask you to make a payment outside of their website via means such as bank transfers, e-mailing credit card details or sharing gift card details over the phone.

So if you ever receive such instructions in an e-mail or phone call from someone claiming to be from a respected, legitimate operation it should set alarm bells ringing.

HMRC ADVICE TO PROTECT YOU FROM SCAMS

• Take a moment to think before parting with your information or money.

• Don’t give out private information or reply to text messages, and don’t download attachments or click on links in texts or emails you weren’t expecting.

• It’s ok to reject, refuse or ignore any requests – only criminals will try to rush or panic you. Search ‘scams’ on GovUK for information on how to recognise genuine HMRC contact and how to avoid and report scams.

• Forward suspicious emails claiming to be from HMRC to [email protected] and texts to 60599.

• Contact your bank immediately if you think you’ve fallen victim to a scam, and report it to Action Fraud.