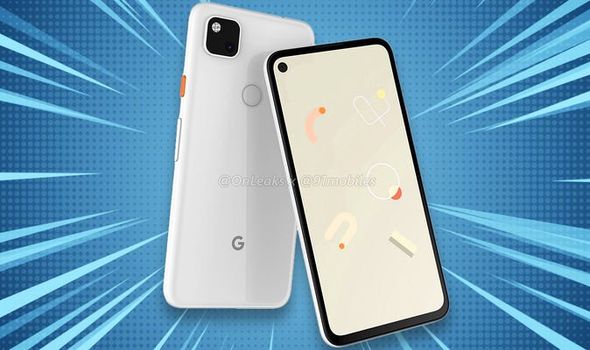 Google is known for a lot of things – incredibly useful search results, stunning smartphone cameras – but one thing we can all agree that it’s not renown for is secrecy. Especially when it comes to unreleased smartphones. The design of the Pixel 4 was so thoroughly leaked ahead of its launch that Google decided to tweet a photo of the back of the handset some four months before it revealed the device on-stage.

And it seems like the forthcoming Google Pixel 4a will be just about as secretive as its costlier cousin. The new mid-range Pixel, which picks up the baton from the hugely-successful Pixel 3a series launched at the Google IO developer conference in May 2019, has seemingly been confirmed by a string of code in the latest update to Google Camera.

Spotted by the eagle-eyed team at XDA Developers, the latest update to the app mentions compatibility with a so-called “pixel_20_mid_range”. It’s hardly the enigma code, but if you’re struggling, the “20” refers to the year, 2020, ruling out the Pixel 4 and Pixel 4 XL, while the “mid_range” hints that this will be a more affordable handset that won’t compete with the likes of the Samsung Galaxy S20, iPhone 11 Pro, and Huawei P40 Pro.

Google likely has a pricier Pixel 5 up its sleeve for its habitual Made By Google hardware showcase in October to compete with those handsets. Instead, the Pixel 4a series will likely be marketed around its stunning camera (the Pixel 3a offered almost the same performance as the Pixel 3 despite being seriously underpowered on paper and making much less of a dent in your wallet) as well as its cloud storage options and price.

According to XDA Developers, the code published by Google also includes a number of references to ‘Sunfish’ and ‘Bramble’.

Previous leaks and whispers around the Google Pixel 4a series suggest the more affordable smartphones will ditch the Herman Munster-esque forehead from the Pixel 4, which is used to house the facial recognition and gesture-sensing kit, in favour of a much thinner bezel around the display. In fact, some renders show the selfie camera relocated to a cut-out in the touchscreen itself, like seen on the Galaxy S10. 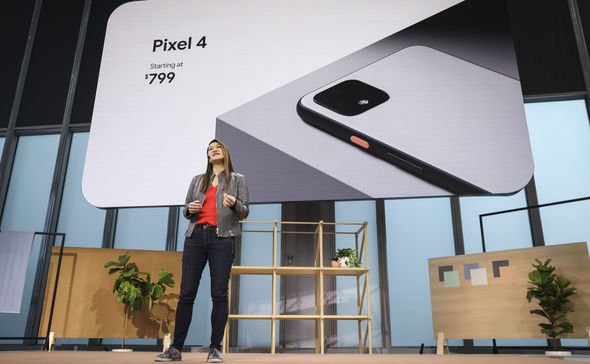 Despite losing the convenience of face unlock to open your smartphone, launch a banking app, or protect hidden files or apps, the design of the Pixel 4a is likely to appear more competitive with the pricy flagships that its costlier cousin, the Pixel 4 series, is actually competing against.

Elsewhere, XDA Developers discovered hints in the Google Camera code that the Californian search engine firm is planning a new cinematic video mode at 24 frames-per-second to make your home movies look closer to the latest Scorsese blockbuster. As it stands, Pixel smartphone owners only have the option to shoot either 30 or 60 frames-per-second.

If Google follows the pattern established in previous years, the Pixel 4a – and most likely, the update to its camera software – will be unveiled at its annual developer conference, dubbed Google IO. This year, the event will be held May 12-14, 2020. Express.co.uk will bring you all the news from the most important keynotes, as well as opinion on any hardware announcements. Stay tuned.