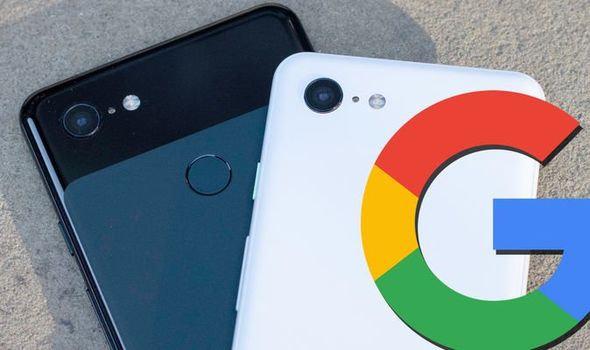 Pixel 3 and Pixel 3 XL debuted back in October last year and built on the solid foundation laid by the Google Pixel 2 and Pixel 2 XL.

As is the case with all previous Pixel devices, the Pixel 3 and Pixel 3 XL come with a two-tone design on their rear, place their camera systems on a pedestal and run Google’s version of Android.

The flagship handsets vary when it comes to screen and battery size; the smaller Pixel 3 has a 5.5-inch display and a 2,915mAh battery while the Pixel 3 XL offers a 6.3-inch panel and a 3,430mAh cell.

Apart from these variations, the two products are completely the same when it comes to specs and features.

Pixel 3 and Pixel 3 XL are currently being sold for £150 off on Google’s online store, but Android enthusiasts will need to be fast if they want to snap up the offer.

Google’s sale started last month and will run until 7.59am tomorrow, May 7.

Here is a full list of John Lewis offers for the Google Pixel 3: 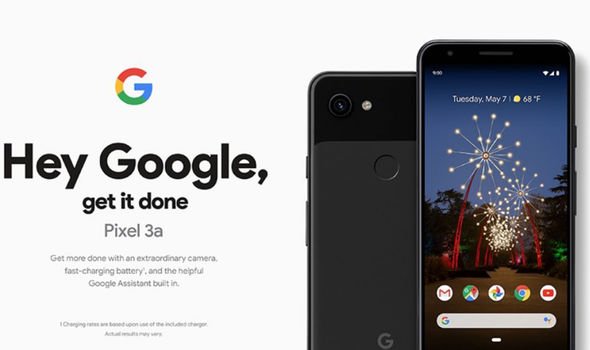 The price crash for the flagship devices comes ahead of Google’s annual I/O developer conference where it has been heavily rumoured budget Pixel 3 phones could be unwrapped.

Expected to be called the Pixel 3a and Pixel 3a XL, the two handsets have been tipped to make myriad comprises in their design and internals to achieve a more appealing price tag.

A recent leak from Droid Life appeared to out both devices in full; they have been pictured looking incredibly similar to the current Pixel 3 and Pixel 3 XL with a few subtle changes such as thicker top and bottom bezels for instance.

One of the most appealing aspects about the Pixel 3a is the fact it is rumoured to come with the same camera system and software as the standard Pixel 3.

That means the hardware could be capable of taking gorgeous snaps in bright and low-light conditions. 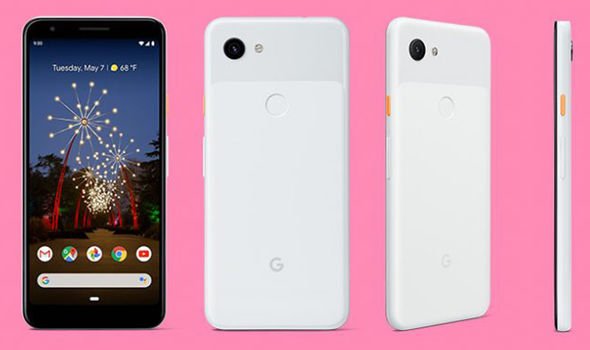 In terms of pricing, the Pixel 3a and Pixel 3a XL have been said to cost $399 and $479 respectively by YouTuber This is Tech Today.

Brandon Lee, the man behind the channel, cited a source familiar with the matter when making such a claim.

Google has already teased a Pixel announcement is inbound during its I/O keynote.

Sundar Pichai, the CEO of Google, will take to the stage at the Shoreline Amphitheatre in Mountain View on Tuesday, May 7, where he and a number of high level executives are anticipated to discuss forthcoming Google hardware and software.

Express.co.uk will be covering proceedings live.

This article contains affiliate links, which means we may receive a commission on any sales of products or services we write about.