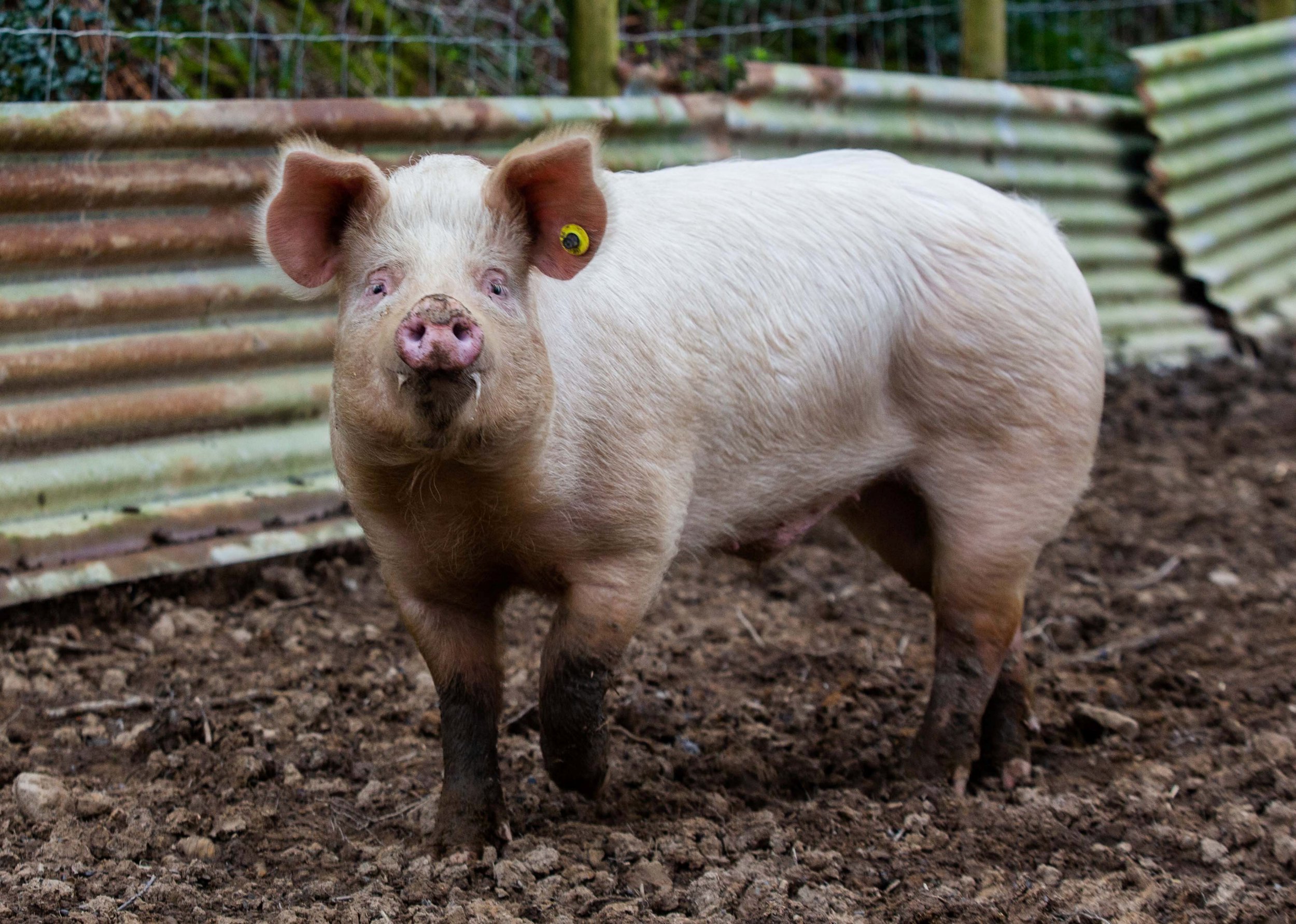 Mammals like rats and pigs can absorb oxygen through their intestines, a new study has revealed.

Researchers at the Tokyo Medical and Dental University and the Cincinnati Children’s Hospital Medical Center were able to prolong the life of rodents and pigs with respiratory failure – by delivering oxygen to their rectums.

And the team think their methods might work in humans too — a new strategy that might one day help doctors save patients who are struggling to breathe.

The scientists were inspired by ocean creatures like sea cucumbers and certain catfish who can absorb oxygen through their intenstines.

This unusual form of respiration helps them survive in low-oxygen conditions using organs other than lungs or gills.

Study author Ryo Okabe said: ‘The rectum has a mesh of fine blood vessels just beneath the surface of its lining, which means that drugs administered through the anus are readily absorbed into the bloodstream.

‘This made us wonder whether oxygen could also be delivered into the bloodstream in the same way.’

The team successfully delivered oxygen to rodents via the rectum in both gas form and through an oxygen-rich liquid infusion.

Three-quarters of mice given the gas were able to survive for 50 minutes in a normally lethal low-oxygen environment. Scientists noticed that more oxygen was able reach their hearts.

More oxygen also reached the hearts of mice and pigs recieving the liquid infusion in a low-oxygen chamber. It also helped reverse skin pallor and coldness, without producing obvious side effects.

Humour aside, the team think their research could one day help patients whose lungs are failing.

The gas delivery method would be unsuitable for human patients as it requires part of the intestine to be inflamed to increase blood flow.

But the liquid infusion uses ‘oxygenated perfluorodecalin’ — a liquid that is already used safely in some clinical settings.

‘Although the side effects and safety need to be thoroughly evaluated in humans, our approach may offer a new paradigm to support critically ill patients with respiratory failure.’

Takebe thinks that, if successful, a human-size version of the system would likely provide enough oxygenation to treat patients with severe respiratory failure.

His team have now secured state funding to build on their research in an effort to combat the Covid-19 pandemic.

Many countries have struggled to provide enough life-saving ventilation equipment to treat patients.

The research was published in the journal Med on Friday.