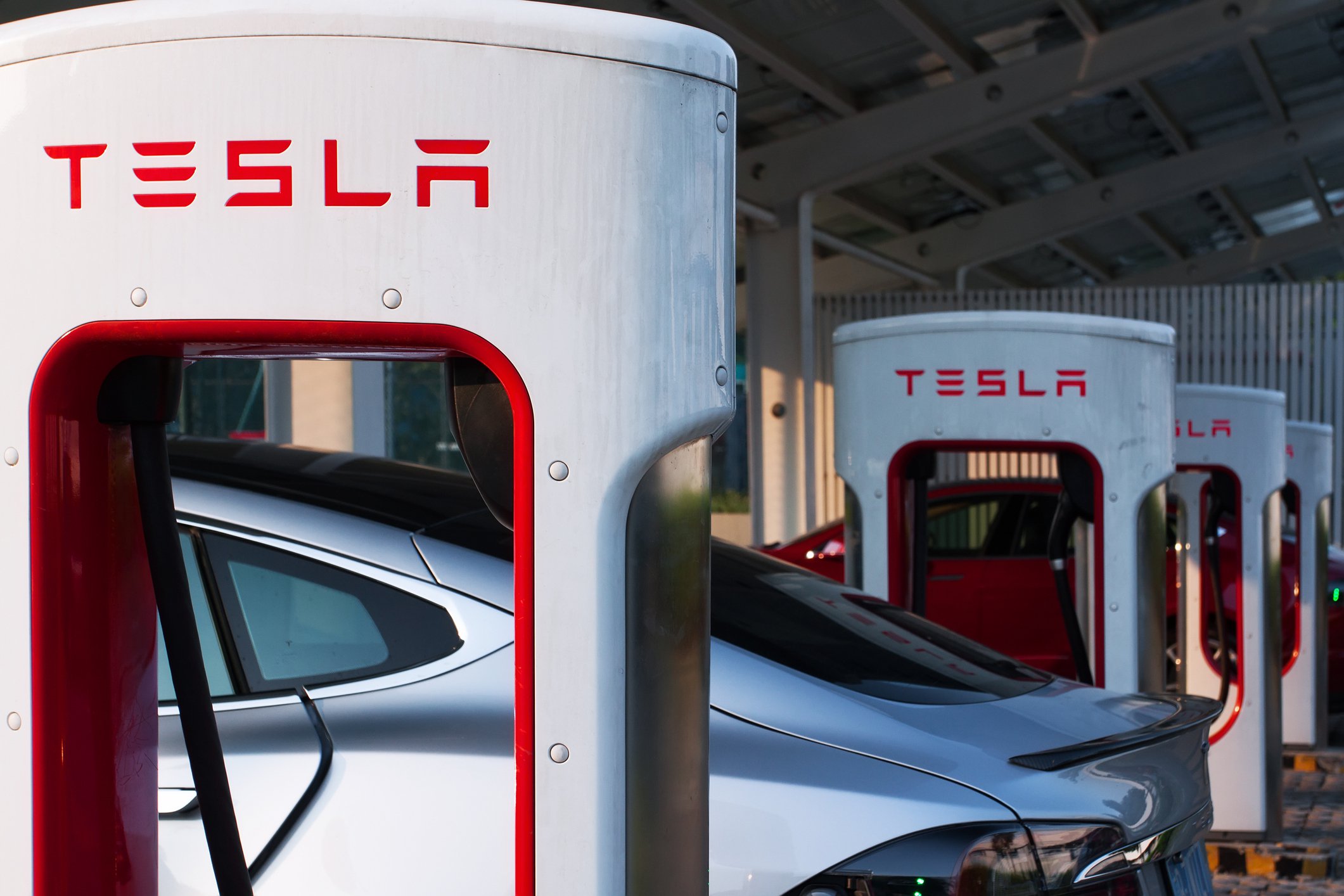 Tesla owners in Texas have been asked to avoid charging their expensive electric cars so they don’t crash the electricity grid.

The US state has a notoriously fragile electrical grid which is made worse by extremely hot or cold weather.

Like the UK, Texas is currently in the grip of a heatwave and, since May, six power plants have already been tripped in the state.

Trying to do its bit to help, Tesla has sent an in-car noitification to owners telling them to avoid charging between 3pm and 8pm if they can help it.

The message reads: A heat wave is expected to impact the grid in Texas over the next few days. The grid operator recommends to avoid charging during peak hours between 3pm and 8pm, if possible, to help statewide efforts to manage demand.

Other Tesla owners in California are also getting a similar warning.

As well as getting people to avoid charging their cars, Tesla is also hoping it can convince Powerwall owners to help out by sending electricity back to the grid.

It stores electricity for homes but can also be conditioned to send excess power back to the grid to ease the strain.

According to Electrek, 64 Powerwall owners in Texas have already signed up to a demo that will see their combined products serve as a virtual power station to help provide energy to the state’s electrical grid.

Tesla is currently trying to get Texas’ electric utility regulating body to change the rules and offer compensation to Powerwall owners for donating power which, in turn, will make the costly product more appealing to homeowners.

The current cost for buying and installing a Powerwall here in the UK ranges from between £8,000 and £11,000.