The e-commerce giant had struggled to gain a foothold in a society that prefers to shop in person, with cash, but now Italians are hooked on online shopping.

By Adam Satariano and Emma Bubola

NAPLES, Italy — Ludovica Tomaciello had never shopped on Amazon before being trapped at her parents’ house in March during Italy’s coronavirus lockdown. Bored one afternoon scrolling TikTok, she spotted hair scrunchies that she then tracked down and ordered on Amazon.

When the package arrived, she was hooked. She soon signed up for Amazon Prime and turned to the site to buy a tapestry and neon lights to decorate her bedroom; halter tops, jeans and magenta Air Jordan sneakers; and a remote to wirelessly take selfies for Instagram.

“My mom was like, ‘Can you stop this?’” Ms. Tomaciello, 19, who is pursuing a language degree, said while at a cafe near her home in Avellino, about 20 miles east of Naples. When stores reopened in May, Amazon remained her preferred way to shop because of the convenience, selection and prices, she said. One friend even asked her to use it to discreetly order a pregnancy test. 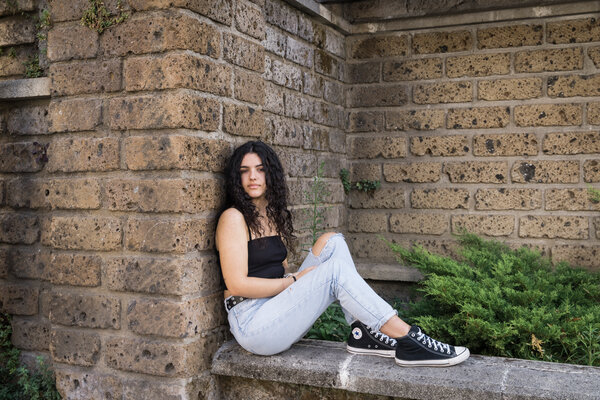 Amazon has been one of the biggest winners in the pandemic as people in its most established markets — the United States, Germany and Britain — have flocked to it to buy everything from toilet paper to board games. What has been less noticed is that people in countries that had traditionally resisted the e-commerce giant are now also falling into its grasp after retail stores shut down for months because of the coronavirus.

The shift has been particularly pronounced in Italy, which was one of the first countries hard hit by the virus. Italians have traditionally preferred to shop in stores and pay cash. But after the government imposed Europe’s first nationwide virus lockdown, Italians began buying items online in record numbers.

Even now, as Italy has done better than most places to turn the tide on the virus and people return to stores, the behavioral shift toward e-commerce has not halted. People are using Amazon to buy staples like wine and ham, as well as web cameras, printer cartridges and fitness bands. At one point, orders of inflatable swimming pools through the site were so backlogged that some customers complained.

“The change is real, the change is deep, and the change is here to stay,” said David Parma, who has conducted surveys about shifting consumer behavior in Italy for Ipsos in Milan. “Amazon is the biggest winner.”

North America is Amazon’s largest market, accounting for about two-thirds of its $245.5 billion global consumer business. But the Seattle-based company has been targeting Europe and other new markets to grow.