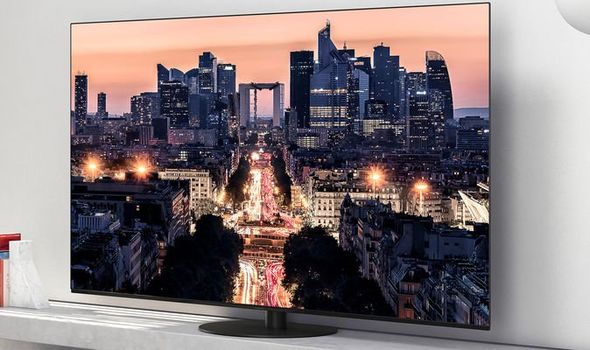 Samsung and Sony may have recently announced the launch of their latest 4K and 8K televisions, but now Panasonic is joining the big-screen fray with a new telly that gets some attractive features. The new model, which arrives in stores next month, promises to offer some treats to improve your next movie night.

That’s because the new Panasonic HZ980 not only gets a stunning OLED screen, which offers better visuals, but also some pretty impressive sound to help match the visuals on the display.

This TV comes packed with speakers and the latest Dolby Atmos technology to make it appear that you have a full surround sound set-up without needing any extra audio kit. Panasonic says that its HZ980’s in-built sound-system, Cinema Surround Pro, brings home cinema to life with rich bass, booming sound but dialogue that’s still crystal clear.

Along with that audio update there’s also plenty of visual treats including Dolby Vision and HDR10+ support. With these technologies combined into one screen you can expect accurate colour, deep blacks and precise detail. 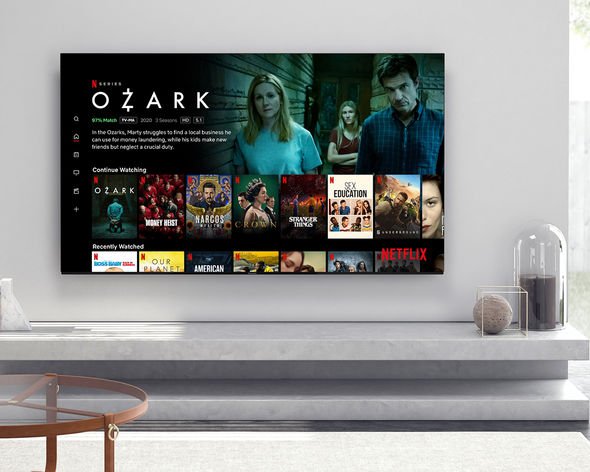 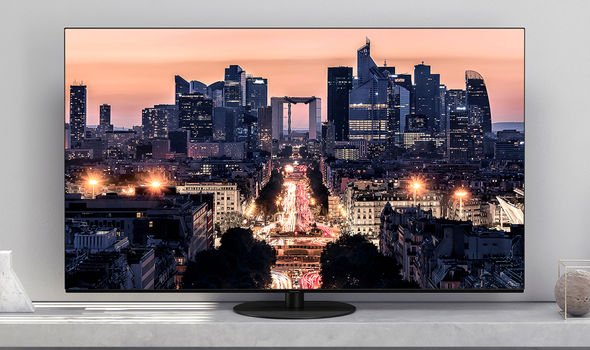 The HZ980 Series’ OLED screen also has individually illuminated pixels. With no need for a backlight, the black elements of the picture stay pitch black – creating greater contrast and real sense of picture depth.

If you love a nightly binge on Netflix then this could also be the TV for you as it features a special calibrated mode which sets the TV perfectly for content from this popular streaming service.

This mode is also joined by Filmmaker Mode which allows users to enjoy cinematic video as it was intended by creators through pressing just a single button on the remote control.

When activated, Filmmaker mode respects the frame rate, aspect ratio, colour and contrast of the content whilst also turning off noise reduction and sharpening.

In a bid to make sure this TV is as accurate as possible, Panasonic says it has worked with Stefan Sonnenfeld, who is among a handful of leading artists who has championed the power of colour grading to tell stories and communicate emotion.

“Stefan Sonnenfeld is a trusted collaborator of some of the world’s best filmmakers and has applied his skills as a colourist to many of the most acclaimed and popular features of the past decade such as A Star is Born, Wonder Woman, Man of Steel, Star Wars: The Force Awakens, Jurassic World and many more.” Paul Darch, Head of TV, Panasonic Marketing