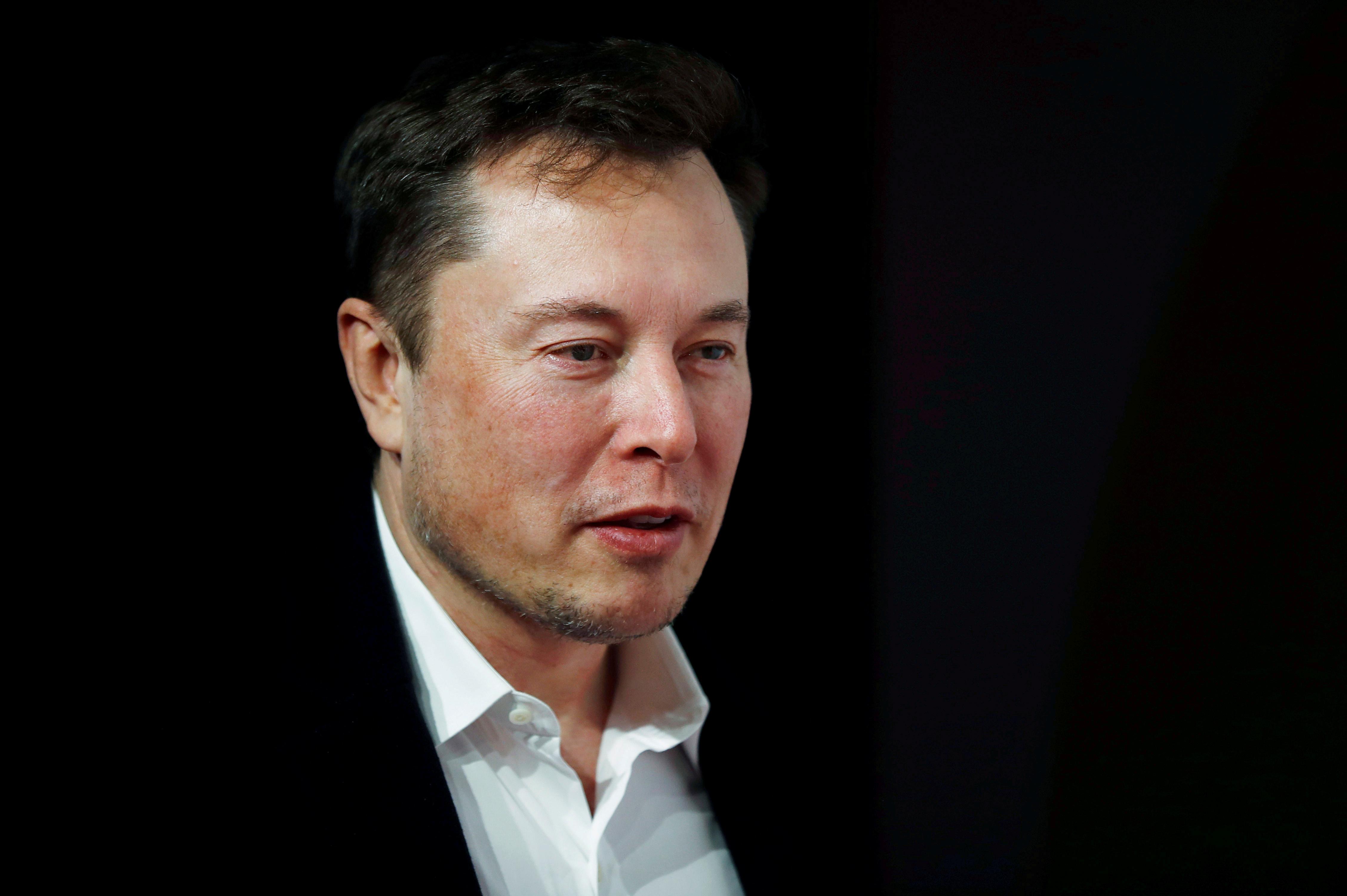 TOKYO (Reuters) – Tesla’s Chief Executive Officer Elon Musk is “a genius who defies common sense and can be overly optimistic,” Panasonic’s (6752.T) CEO said on Tuesday, as the Japanese firm cautiously moves to expand a battery partnership with the U.S. carmaker.

“I believe only geniuses can hold onto big visions, and a genius I know is Elon Musk,” Kazuhiro Tsuga said at an event for young entrepreneurs.

The remarks on Musk come as Panasonic and Tesla Inc (TSLA.O) are in talks to expand their joint battery plant in Nevada after production troubles and delays at Tesla strained their partnership over the past few years.

With excessive optimism, a genius like Musk can ignore what is inconvenient and run straight ahead towards his vision, Tsuga said at the event. “Compared to that vision, most things don’t really matter.”

“I can never imitate him,” he said, adding it is probably safe for everyone not to do so.

Panasonic’s partnership with Tesla dates back more than a decade, but it was Tsuga who made a $1.6 billion bet on the Nevada battery factory.