DUBLIN (Reuters) – The owners of Paddy Power Betfair and Poker Stars have agreed to merge in a all-share deal to create one of the world’s largest online betting and gambling companies, they said on Wednesday. 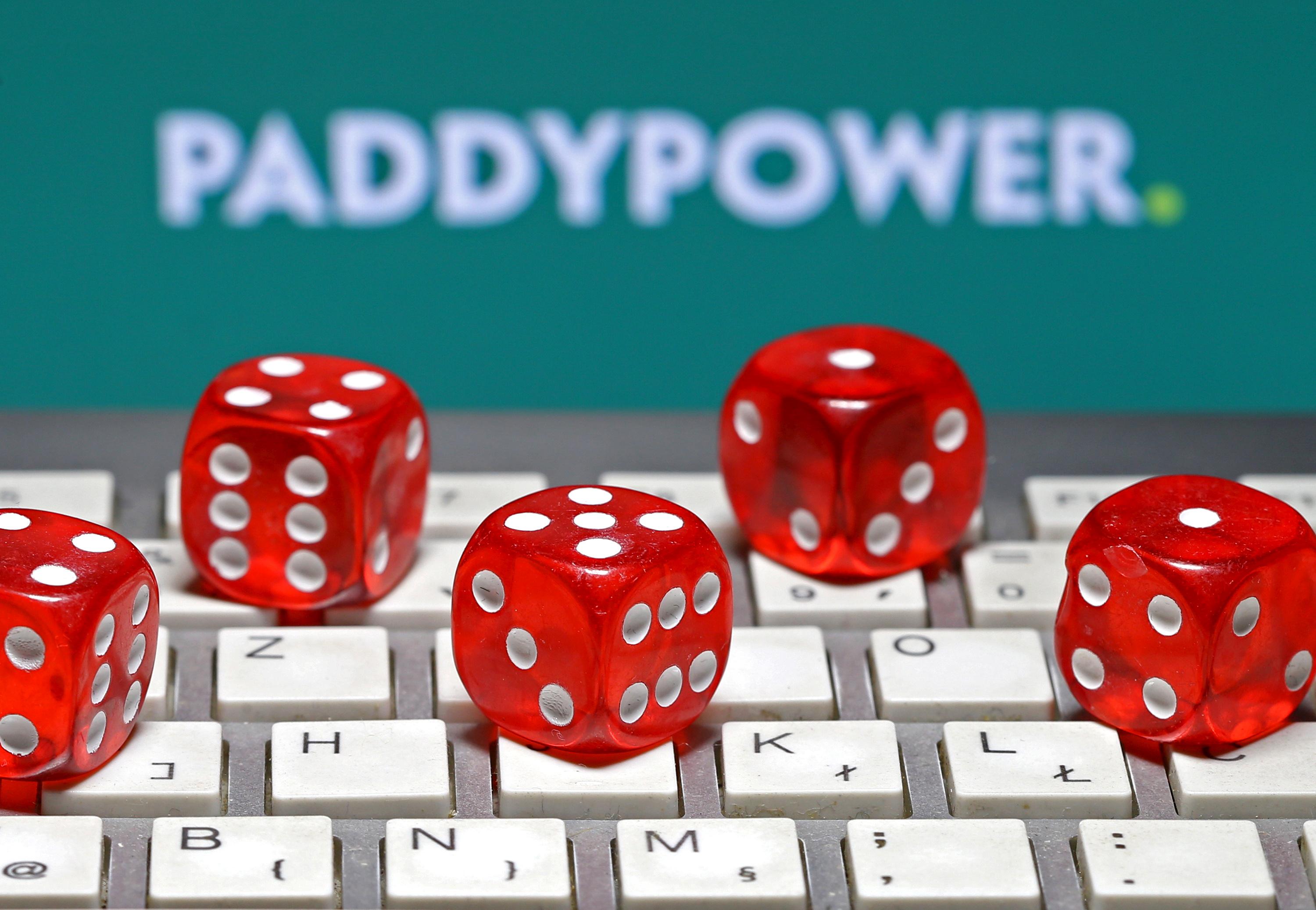 Combined annual revenues would have totaled 3.8 billion pounds ($4.7 billion) in 2018, making it the largest online betting and gaming operator globally, the companies said.

The merger is expected to deliver pretax cost synergies of 140 million pounds per year, along with opportunities to cross-sell products to one another’s customers in international markets and lower finance costs, they said.

The deal is also expected to boost Flutter’s underlying earnings per share by at least 50 percent in the first full financial year following completion.

Under the terms of the merger, TSG shareholders will be entitled to 0.2253 new Flutter shares for each TSG Share.

Flutter has sharpened its focus on North America as the potentially huge U.S. market opens up and it faces higher taxes and increased regulations in its main British, Irish and Australian markets.

The Dublin-based company merged its U.S. business with fantasy sports company FanDuel last year in a deal it said creates the industry’s largest online business in the United States.

Betting exchange Betfair and Paddy Power, which runs high street betting shops as well as an online business, merged in 2016 amid a flurry of consolidation in the sector, although the integration took longer than anticipated and a toll product investment for a time.