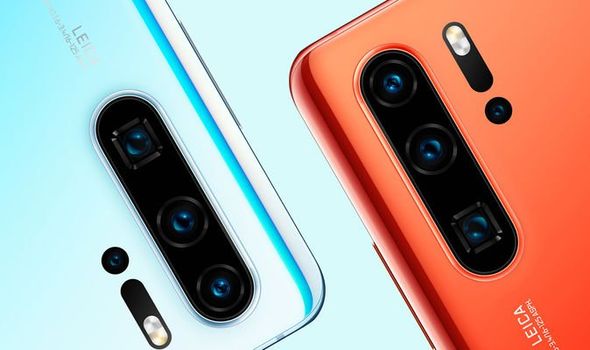 P30 Pro is Huawei’s latest and greatest flagship that was unwrapped back in March.

The hardware boasts arguably the most complete camera system on a smartphone, unparalleled battery life and a gorgeous design.

EMUI 9.1 debuted on the P30 Pro and made a number of improvements over EMUI 9.0 that launched alongside the Chinese firm’s Mate 20 series.

These include an aesthetic alteration, faster read speeds and a feature dubbed GPU Turbo 3.0 that aims to improve gaming performance for users.

The next iteration of Huawei’s skin is expected to be called EMUI 10 and run on top of Google’s forthcoming Android Q software.

The software was exhibited with a minimalistic aesthetic that certainly represents an improvement over Huawei’s previous camera client.

The publication noted new permission features were present in the Android Q build on the P30 Pro.

Screenshots were displayed showcasing the user’s ability to more finely tune and how and when apps gather location data.

Instead of being presented with a binary yes or not option, a third was showcased that would only allow programmes to gather such information when they are open.

It is also expected EMUI 10 will come with a number of other Android Q features such as new gesture navigations, revamped notifications and further permission settings.

While it had previously been unknown when Huawei would release EMUI 10, the firm appears to have now pencilled in a date.

Huawei recently announced a developer conference that will take place at the Dongguan Basketball Centre in China on August 9. 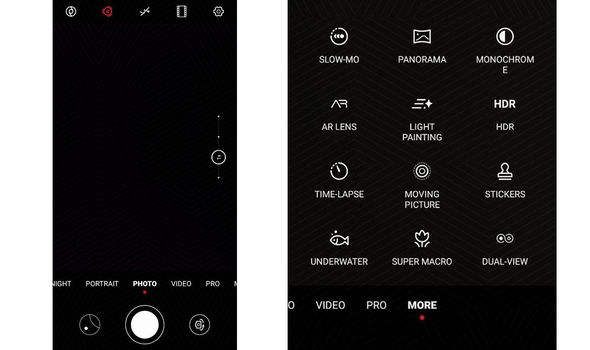 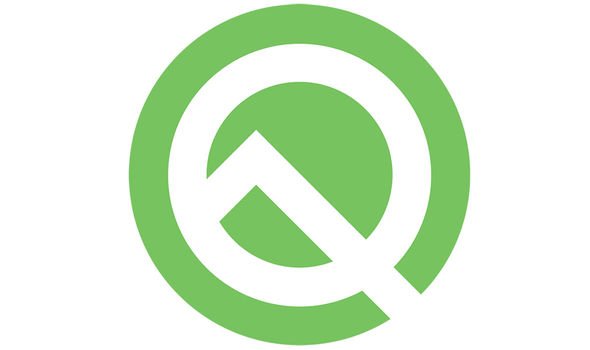 On its developer site discussing the event, the agenda mentions EMUI 10 and, when translated, declares the new software will be released during proceedings.

Huawei’s page notes its President of Consumer Business Software, Wang Chenglu, will take to the stage from 3.20pm to 4pm local time where the announcement will be made.

If EMUI 10 is indeed discussed on August 9, it is likely Huawei will outline all the new features it brings to the table.

It is unknown if Google will release Android Q for its Pixel devices on the same day.

Express.co.uk will be covering Huawei’s conference next month, bringing you any announcements as they happen.