Own a P30 Pro and Mate 20 Pro? Well, your device will finally be treated to Huawei’s new EMUI 10 operating system based on Android 10 from this month, if you haven’t received the update already of course. The Shenzhen tech giant has announced owners of the P30 Pro, P30, Mate 20 Pro, Mate 20, Mate 20 X (4G) and Nova 5T will all receive the new software. Huawei has said owners of each device should be issued a notification prompting them to install EMUI 10. But of course, you can also check for the upgrade manually by heading to Settings > System > Software update.

It’s worth noting that some of the devices mentioned above, such as the P20 Pro, have already started to receive EMUI 10. However, this particular rollout appears to be limited to the Chinese market.

In case you haven’t heard of EMUI, here’s a quick introduction. EMUI is Huawei’s software skin that’s based on Google’s Android – the software comes with Huawei native apps pre-installed and has a different aesthetic to stock Android that runs on Pixel and Android One devices.

EMUI 10 is easily Huawei’s best operating system version yet. First and foremost, the new skin comes with an overhauled aesthetic the Chinese firm claims is inspired from the layout of magazines. In short, EMUI 10 isn’t afraid to embrace white space (or black if you’ve got dark mode enabled) in native apps. 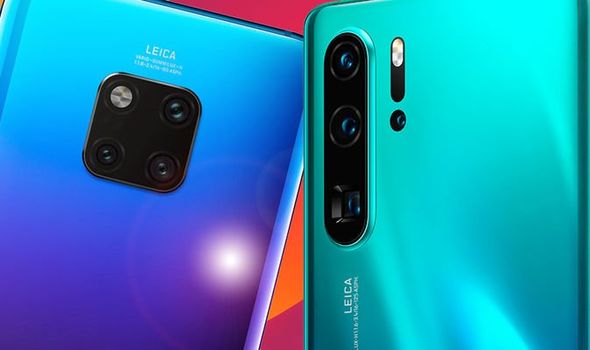 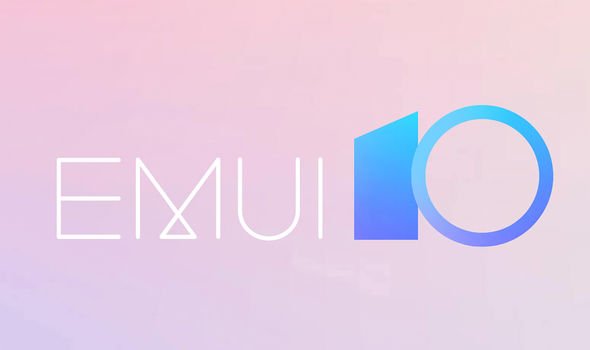 Better still, Huawei has also tactically positioned the contents of native apps towards the middle and bottom of a smartphone display, making one-handed navigation easier on larger devices.

Discussing EMUI 10’s new design, the Shenzhen company said: “EMUI 10 features an all-new interface that draws inspiration from the layout of magazines. Titles are now presented in a much larger font for emphasis, and a grid system consolidates elements across the UI to create a more focused layout that greatly improves the navigation experience.

“A new Morandi colour palette consisting of six ashen colours add subtle elegance to the Contacts interface. App icons are revised with respect to the golden ratio for a more consistent and naturally appealing look.”

EMUI 10 also has a number of other features that are worth shouting about like an improved dark mode that works with more third-party apps along with new animations across the operating system.

Huawei continued: “An all-new dark mode presents a more comfortable way to navigate the UI. Re-engineered based on ergonomic test results conducted by Huawei’s Human Factors Lab, the upgraded feature makes careful colour adjustments to the UI to retain optimal contrast between text and the background for maximum legibility in the darkened interface.

“UI elements now react to touch inputs quicker and in a way that is better aligned with expectation. The durations of various animations are optimised for smoothness and comfort. Tapping an object now triggers a spring motion that varies depending on the size of the element. To deliver a smoother experience, transitions now feature double the frames compared to EMUI 9.1.”

Express.co.uk has already tested EMUI 10 extensively – you can find our full impressions here.