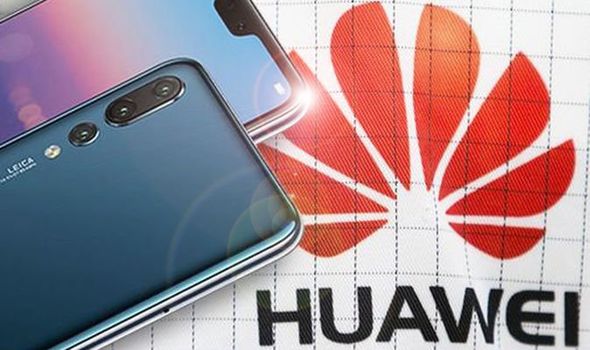 Huawei fans have some tough choices to make right now.

The Chinese firm has recently slashed the price of its P20 Pro phone with those wanting to own the 2018 flagship able to pick one up for a fraction of the original cost.

In fact, retailers such as Argos, Currys and John Lewis are currently selling the P20 Pro for just £499 – that’s a saving of £300.

The P20 Pro is regarded as one of the best phones of last year and, with a stunning screen, triple rear camera and big battery, there’s still plenty to like.

However, before you rush to buy this phone it’s worth checking out another device which is launching in the UK tomorrow.

Huawei’s budget HONOR brand is releasing the HONOR 20 in just a few hours time with this device featuring a 6.26-inch screen, large battery and 128GB of internal storage.

There are also some nice extras you won’t find on the more expensive P20 Pro with the HONOUR 20 also getting a faster Kirin 980 processor, side-mounted fingerprint scanner and quadruple rear camera.

And the HONOR 20 is also equipped with AIS Super Night Mode, letting users record their magic moments in great details even in dimly-lit scenarios. 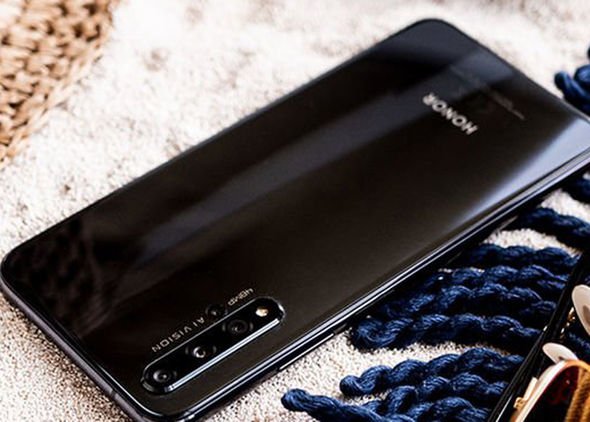 There is one final bonus that comes with the new HONOR phone as it starts at a price of just £399 – that’s £100 less than the best P20 Pro deal.

These are both appealing phones but owning a Huawei phone does come with a warning right now.

The Chinese firm was recently blacklisted by the US government and that means companies, such as Google, are being forced to stop trading with them.

This ban is bad news for Huawei as it means there could soon be no Android updates available for its current phones and its future devices may not be able to use this operating system at all.

Although Huawei has confirmed it will keep updating current software on devices it seems unlikely that phones, such as the P20 Pro and HONOR 20, will receive any major Android upgrades in the future and that could be hugely disappointing for users.

In fact, some sites that offer to pay cash for older smartphones are giving P20 Pro owners just £50 when they trade it in.

Huawei has spoken out about the block with the firm saying: “Huawei has made substantial contributions to the development and growth of Android around the world.

“As one of Android’s key global partners, we have worked closely with their open-source platform to develop an ecosystem that has benefitted both users and the industry.

“Huawei will continue to provide security updates and after sales services to all existing Huawei and Honor smartphone and tablet products covering those have been sold or still in stock globally.

“We will continue to build a safe and sustainable software ecosystem, in order to provide the best experience for all users globally.”