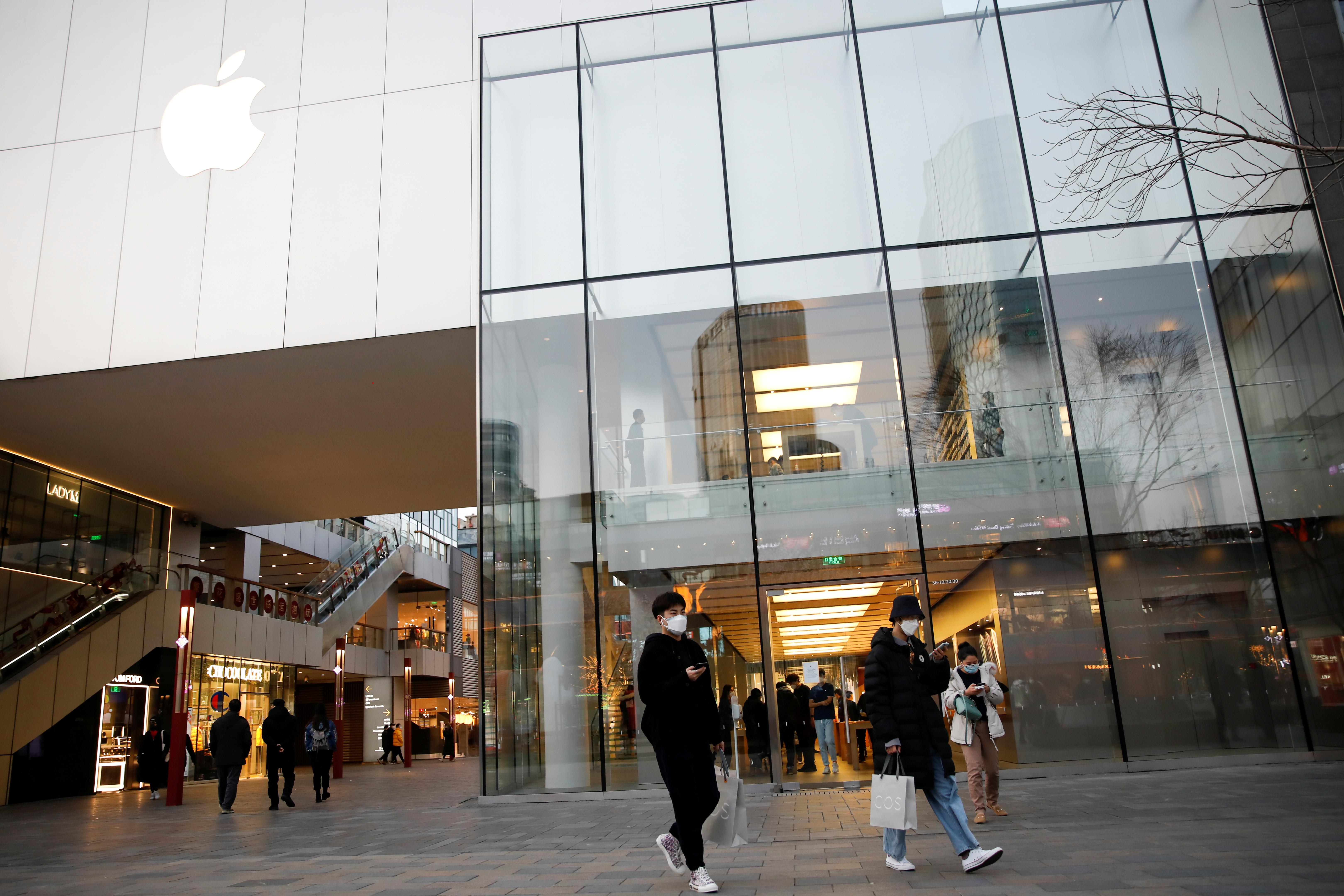 HONG KONG (Reuters) – More than 2,500 mobile games were removed from Apple’s China app store in the first week of July, four times as many in the same period in June, after Apple closed a loophole to comply with Chinese licence requirements, data from SensorTower showed.

Apple had given publishers of revenue-generating games a deadline of end-June to submit a government-issued licence number that allows them to make in-app purchases, a requirement that Android-based app stores in China have long had. It was not clear why Apple had allowed the loophole to exist for so long.

Notable games removed from China’s App Store in July so far include Supercell’s farming hit “Hay Day”, “Nonstop Chuck Norris” from Flaregames and “Solitaire” from Zynga, according to SensorTower.

Apple did not immediately respond to a request for comment.

“It’s possible these games will be available again in future, however, but have been gone from the storefront for more than five days,” said Randy Nelson, head of Mobile Insights at SensorTower.

The app-analytics firm was not able to determine each game’s individual reason for removal, but the sharp tick up was notable, he added.

The games removed in the first seven days of July had generated a combined $34.7 million in lifetime gross revenue in China, and had accumulated more than 133 million downloads in the country.

China has tightened its control over the world’s largest video-game market in recent years and online games seeking to monetise often face a lengthy approval process to obtain a licence.

In February, video game “Plague Inc”, which surged in popularity amid the coronavirus outbreak, was removed from Apple’s China app store after regulators said it contained illegal content. The game did not have a proper licence and analysts say it was unlikely to get one.