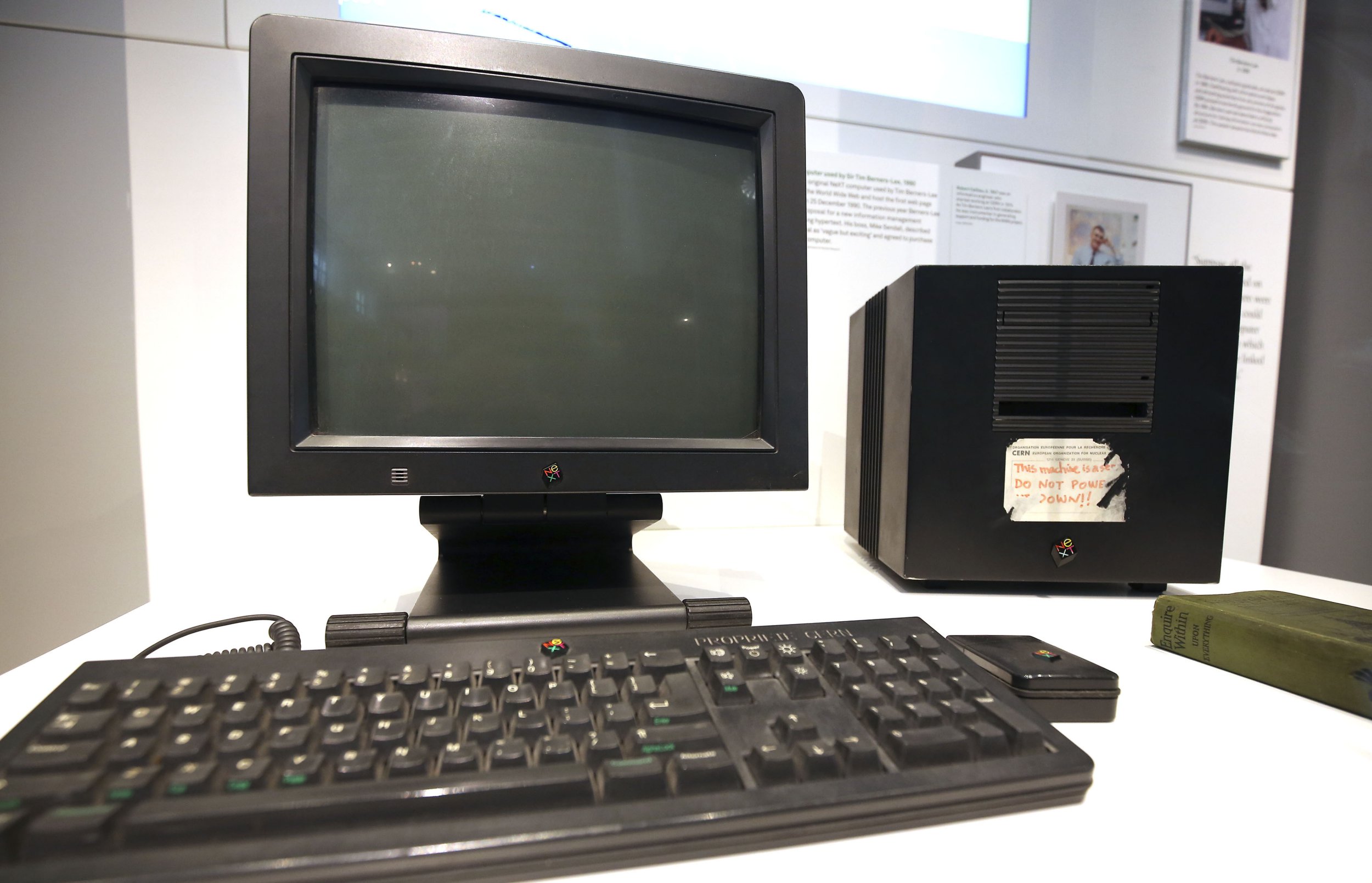 The original files of the World Wide Web are being sold at auction by British inventor Sir Tim Berners-Lee.

Digitally-signed source code documents written by the computer scientist three decades ago will go under the hammer as a non-fungible token (NFT).

An NFT is a limited edition asset which is sold without any physical form via blockchain, effectively providing certification of ownership.

They have been hailed as a way to sell digital artwork and assets.

Sir Tim said it felt like the ‘natural thing’ to do with an entirely digital artefact.

As well as the opportunity to delve into the bare bones of the web’s early architecture, the winning bidder will receive an animated visualisation of the code, a letter written by Sir Tim about its creation, as well as a digital poster of the full code.

Money raised from the auction will be donated to initiatives supported by the computer scientist and his wife.

‘Three decades ago, I created something which, with the subsequent help of a huge number of collaborators across the world, has been a powerful tool for humanity,’ Sir Tim said.

‘For me, the best bit about the web has been the spirit of collaboration. While I do not make predictions about the future, I sincerely hope its use, knowledge and potential will remain open and available to us all to continue to innovate, create and initiate the next technological transformation, that we cannot yet imagine.

‘NFTs, be they artworks or a digital artefact like this, are the latest playful creations in this realm, and the most appropriate means of ownership that exists.

‘They are the ideal way to package the origins behind the web.’

Oliver Barker, chairman of Sotheby’s Europe, said: ‘The brainchild of one of the most important thinkers that the UK has ever produced, the web is a truly great British invention – one that has gone global in all senses of the word.

‘As a company that itself took its first steps in London, and is now making its mark all over the world, we at Sotheby’s could not be more proud to be part of a celebration of this defining moment three decades on.’