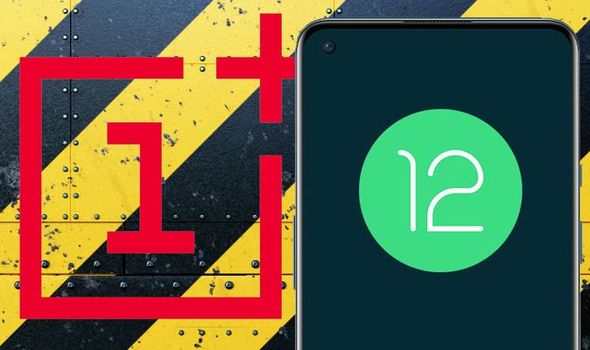 Around a dozen Android smartphone makers are taking part in the Android 12 beta programme, with OnePlus one of them. This lets fans of the market-leading Google OS, who are extremely excited about the upcoming upgrade, get a chance to try it out early thanks to a public beta test. This is ahead of Android 12 launching later this year, with a September release date expected.

However, if you own one of the recently released OnePlus 9 series devices the Android 12 beta is a download you’ll want to avoid.

As reported by Android Police, numerous OnePlus 9 owners reported that downloaded the Android 12 beta ended up bricking their devices.

This is hardly ideal, given prices for the OnePlus 9 start from £629, with the top tier OnePlus 9 Pro costing £929.

That’s a lot of dough for a device which can end up being a fancy looking paperweight thanks to the Android 12 beta.

It’s been claimed that the reason the new Android download is bricking certain OnePlus devices is because users have been forgetting to unlock their phone’s bootloader before downloading the beta.

If you have already downloaded the Android 12 beta onto your OnePlus 9 or OnePlus 9 Pro, and are facing issues then a fix is available.

You should be able to restore your device with an Emergency Download Mode (EDL) package. If you need to use this Qualcomm factory image fix ASAP then XDA Developers has a guide on how to unbrick a OnePlus 9 series device.

And to prevent anyone else from falling foul to this OnePlus has revealed that they have removed the Android 12 beta download links for series 9 devices from its websites. 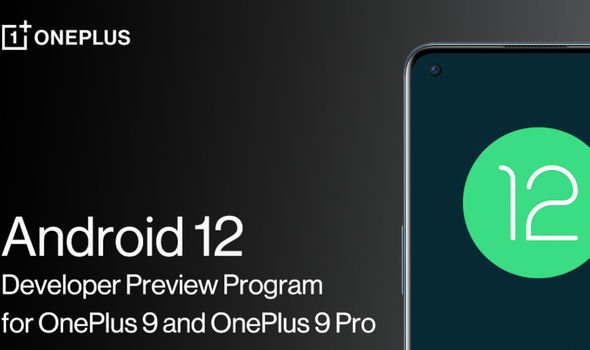 The Shenzhen-based smartphone start-up said they were doing this because of “feedback from users”.

If you are looking to download a beta for Android 12, then a good rule of thumb is installing the OS beta on a compatible secondary device you may have lying around. Since you may run into some teething troubles, you don’t want to encounter these issues on your main device.

It’s far better to install the beta on a spare handset you may have (i.e an older phone that you previously upgraded from but haven’t sold) if you want to try out the new Android build.