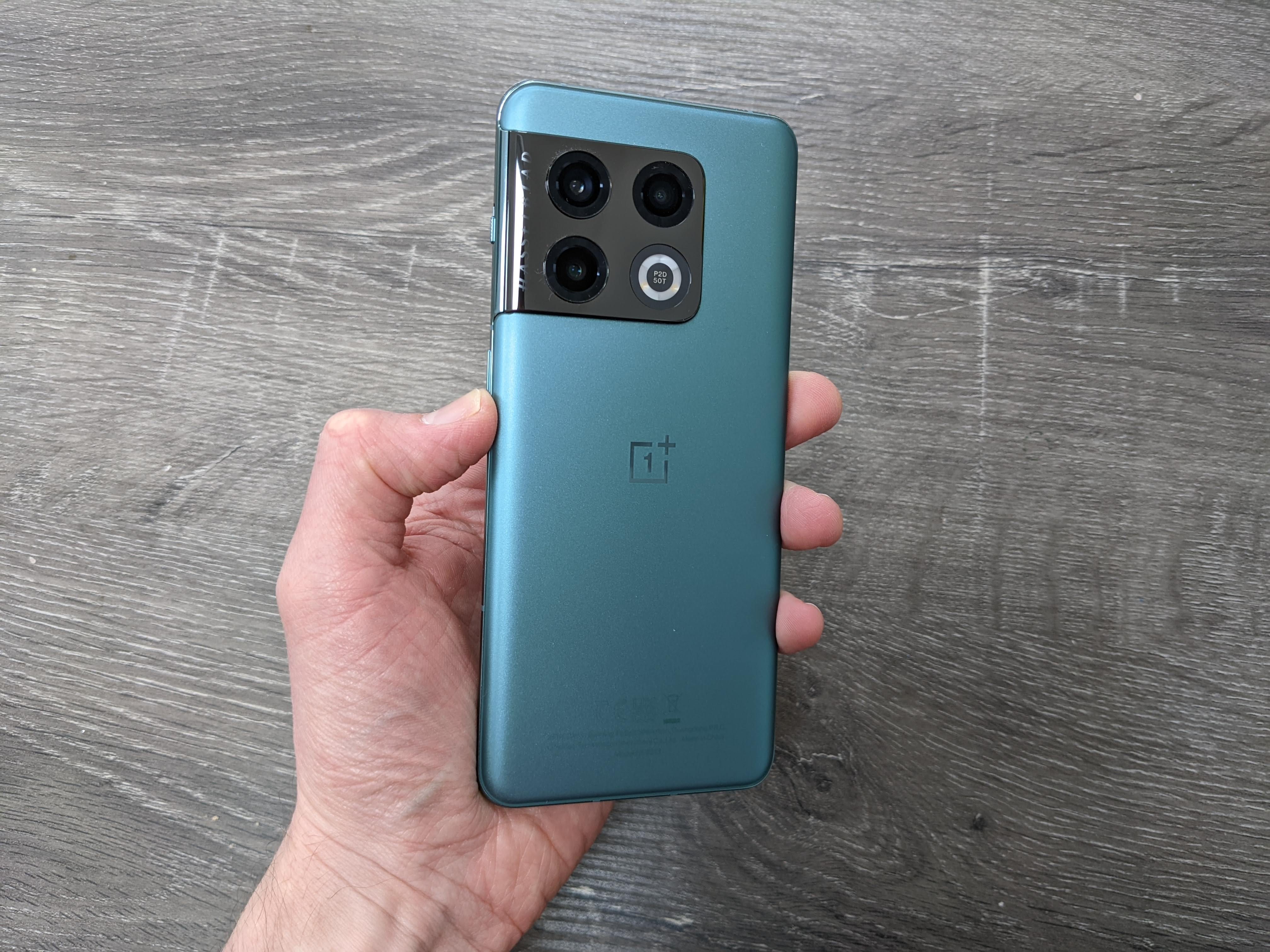 Not very long ago, the big-hitting Android smartphones available to rival Apple’s iPhone was really a two-horse race between Samsung and Huawei.

Political disruptions have knocked Huawei not just out of the race, but the stadium altogether.

The vacuum left by Huawei has created space for two other Chinese brands to flourish: OnePlus and Oppo.

Both are owned by the same parent company, BBK Electronics. And despite starting out as separate entities, the two have grown much closer over the last few years.

And after a few days with the new OnePlus 10 Pro, I can say it’s more than up to the challenge of picking up Huawei’s mantle in the minds and pockets of UK phone users.

It’s a simple premise: a big slab of a phone with bleeding-edge specs and a price that’s competitive, if not an absolute bargain. For that, there’s the OnePlus Nord CE 2.

Interestingly, there’s no regular OnePlus 10 launching alongside this year – the ‘Pro’ version is all you’re getting. However, it does come in two separate configurations. The Volcanic Black model packs in 8GB of RAM and 128GB of storage and costs £799 SIM-free. While the Emerald Forest option has 12GB of RAM and 256GB of storage. Neither boasts expandable storage by way of an SD card, so keep that in mind when deciding.

Despite the OnePlus 10 Pro’s large size, it’s still somewhat maneagable to hold because the 6.7-inch AMOLED screen curves away towards the edges. Both the front and back are constructed from Gorilla Glass 5 and the soft matte finish on the Emerald Forest version I spent time with looks fantastic.

There’s a punch hole front-facing camera in the top left corner of the screen and an alert slider built into the frame on the right – so you can quickly toggle the phone to silent if you don’t want to be disturbed.

Around the back is a large, square camera cutout that houses three cameras that have been co-developed with legendary camera-maker Hasselblad. The main camera is a 48-megapixel f/1.8 unit with a Sony-developed sensor and it sits alongside a 50-megapixel ultrawide camera with a Samsung-developed sensor. Finally, there’s an 8-megapixel telephoto camera with an f/2.4 aperture.

Where the Hasselblad connection comes in is the overall look of the photos produced with that hardware.

OnePlus is touting a Billion Color Solution feature with the 10 Pro’s camera that means all three of the rear cameras can shoot in 10-bit colour. In a nutshell, it dramatically increases the amount of bits in each red, green and blue pixel on a given picture. That in turn gives access to a wider colour gamut and a more detailed picture (less of the banding that occurs when colours transition) that you’ll notice if you’re looking at the image on a high dynamic range display or are regularly editing photos.

In fact, the OnePlus 10 Pro can kick out pictures in 12-bit RAW file format which is what professional photographers use when they want to process the images in editing software. This type of image takes up a lot more space but includes extra metadata and computational photography elements for editing.

Is any of that going to be important to you if you just want to snap cool pictures for Instagram? Nope, but there are a couple of other interesting feautres that just might.

For example, Master Style mode will automatically calibrate your pictures to the styles of three different pro Hasselblad photographers. The modes: Serenity, Radiance and Emerald have been created for portrait, hyperreal and landscape photography respectively. Think of them as the ultimate filters for your photos.

Other bells and whistles are present, too. There’s a 150-degree ultrawide mode complete with a fisheye effect that makes me think of the older GoPro action cameras. And finally, there’s the low-light Nightscape mode that’s been added to the rear and front-facing cameras as well as video.

Have a look at the shots below to get a general idea of how the OnePlus 10 Pro camera fares against the iPhone 13. 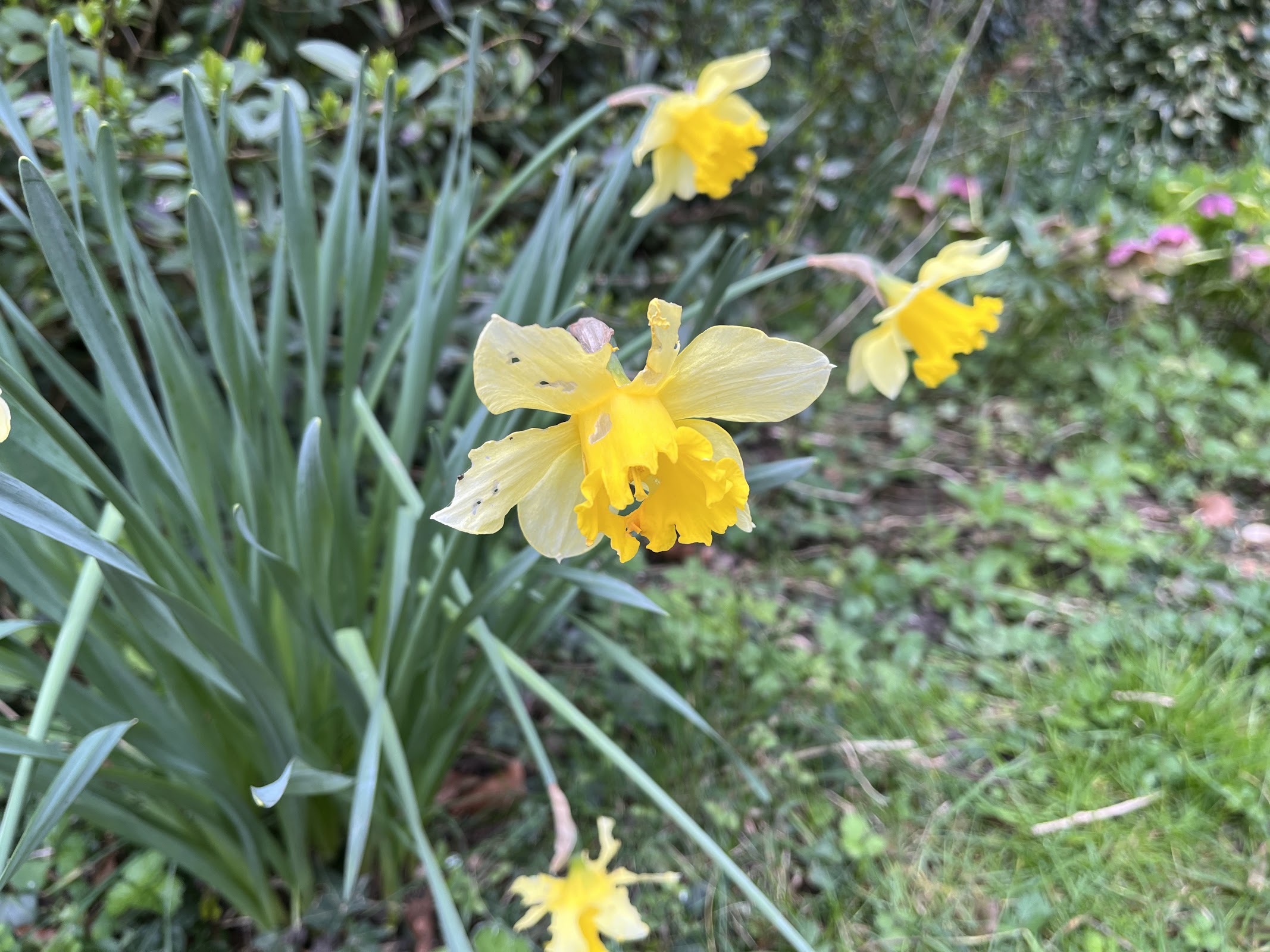 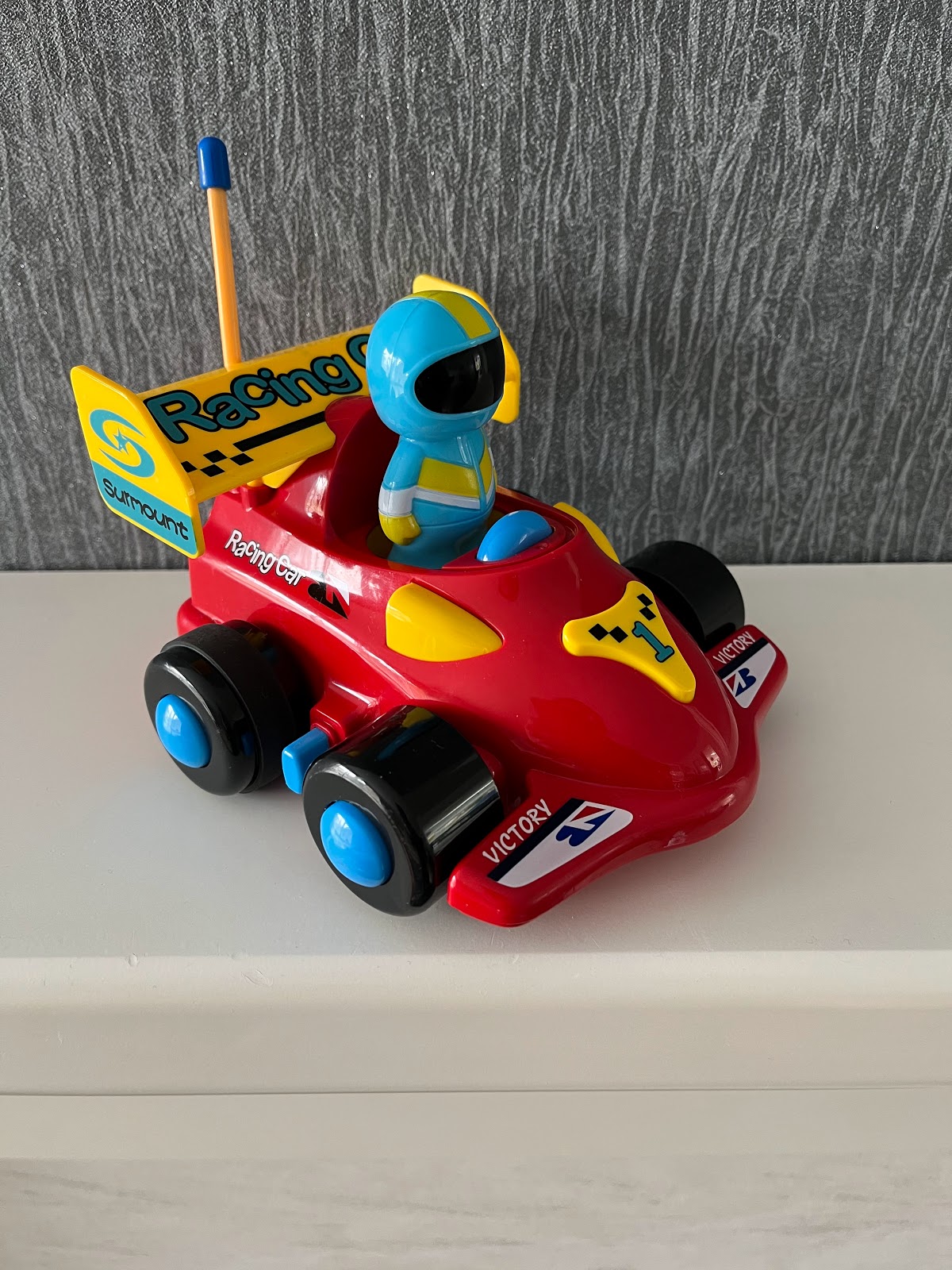 Leaving the camera aside, the rest of the phone is a beast when it comes to performance and battery power.

The very latest Qualcomm Snapdragon 8 Gen 1 processor crunches through games or video recording without any trouble and the phone stays reassuringly cool even when you’re pushing it hard. Which is probably because OnePlus says it has put cooling tech above and below the chipset inside the body of the phone to stop it from overheating.

As you’d expect from a OnePlus flagship, the screen has a dynamic refresh rate up to 120Hz that makes navigating the OS feel like a breeze. It also helps to conserve the battery because it can drop right down to 1Hz when the screen is static.

Similarly, a new feature for the OnePlus 10 Pro is called AI Adaptive Brightness which – as you might have guessed – automaitcally dims and brightens the display depending on your surroundings. Over time, the phone will learn your preferences and make the necessary adjustments without having to be prompted.

What I will say, is that although the screen looks great and doesn’t pick up too many finger smudges, it attracts dust to such an extent you’ll be wiping it with a sleeve every time you fish it out of your pocket.

The battery is a non-removable 5,000mAh lithium ion one that can be charged up in a matter of minutes with the bundled charging brick. Borrowing the ‘Vooc’ branding from Oppo rather than its traditional Warp Charge, the OnePlus 10 Pro’s 80W charging brick will juice the phone from 1 to 100% in just 32 minutes.

Even with pretty demanding usage, I was able to get at least a day and a half of use out of a full charge. But being able to power it up so quickly is very handy if, for example, you forgot to charge it overnight.

Thankfully, the OnePlus 10 Pro also supports wireless charging although you’re going to be in for a much longer wait.

What’s more, the software is pretty good at flagging up any battery-draining apps running in the background. You can also configure the phone to minimise battery drain if you want to eek out even more screen-on time.

Speaking of software, the OnePlus 10 Pro ships with OxygenOS 12.1, which is OnePlus’ skinned version of Android 12. This is an area where I expect we’ll see a much closer merging of OnePlus and Oppo in future, but for now it’s got the same minimal tweaking that has made OxygenOS a popular choice for the Android crowd.

If you want, you can employ a swipe-down ‘shelf’ from the top-right corner displaying OnePlus-type stuff like your physical activity and any notes you’ve jotted down.

There are also some OnePlus-centric shortcut features like Zen Mode and Gaming Mode. The former effectively locks you out of the device for a prescribed period of time while the latter toggles up the graphics and display performance so you can get the best experience playing something like Fortnite or Call of Duty Mobile.

Is the OnePlus 10 Pro a great buy? Absoloutely. Is it an essential upgrade? Not anymore.

Like almost all phones, the improvement over the OnePlus 9 Pro is incremental. So if your device is only a year or two old, you’re not going to miss out by skipping this version.

That being said, this is an all-encompassing Android flagship with all the possible features and performance you could need. And coming in at under £1,000 means it’s still cheaper than the likes of the Samsung S22 Ultra, the iPhone 13 Pro and the £949 256GB Google Pixel 6 Pro.

It would still be nice if OnePlus offered a 512GB option or added removable storage, but otherwise there are very few drawbacks to this device.

Anyone looking for their next smartphone upgrade would do well to consider the OnePlus 10 Pro.

Where can I buy one? You can get it online from OnePlus here.