(Reuters) – Nvidia Corp’s quarterly revenue beat Wall Street estimates on Thursday despite falling from a year earlier, benefiting from a better-than-expected performance of its gaming and automotive chips businesses, sending shares up 6% in extended trading. 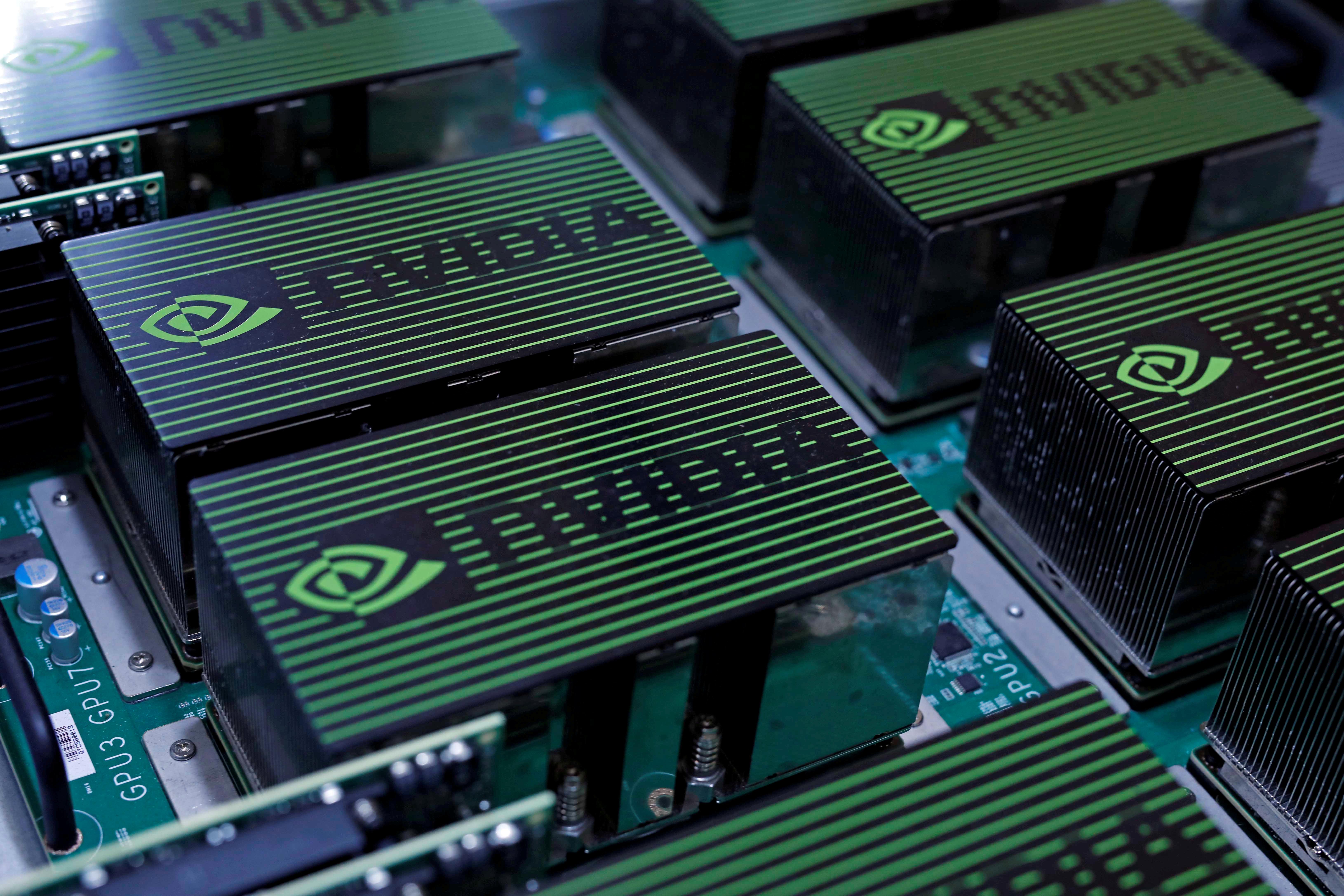 The graphics chip maker also forecast profit margins ahead of expectations for the current quarter and said it would resume share buybacks after completing the acquisition of networking products maker Mellanox this year.

Nvidia has developed processors for uses ranging from artificial intelligence and self-driving cars to data centers, but its biggest market continues to be for video game machines.

The results also were a good sign for the chip industry, which is in a slowdown, with research firm Gartner forecasting a 9.6% drop in global semiconductor revenue in 2019. U.S.-China trade tensions, including tariffs on some products, are pressuring chipmakers.

Total revenue in the second quarter fell 17% to $2.58 billion but topped Wall Street targets of $2.55 billion, according to IBES data from Refinitiv.

Revenue in the video gaming business fell 27% to $1.31 billion. However, it beat analysts’ estimate of $1.28 billion, based on an average of five analysts. Sales at the automotive unit rose 30% to $209 million in the quarter.

Data center revenue, which has been an area of concern, fell 14% to $655 million, just behind the $671 million consensus.

The company said it expects third-quarter revenue of $2.9 billion, plus or minus 2%. Analysts on average were expecting revenue of $2.97 billion, according to IBES data from Refinitiv.