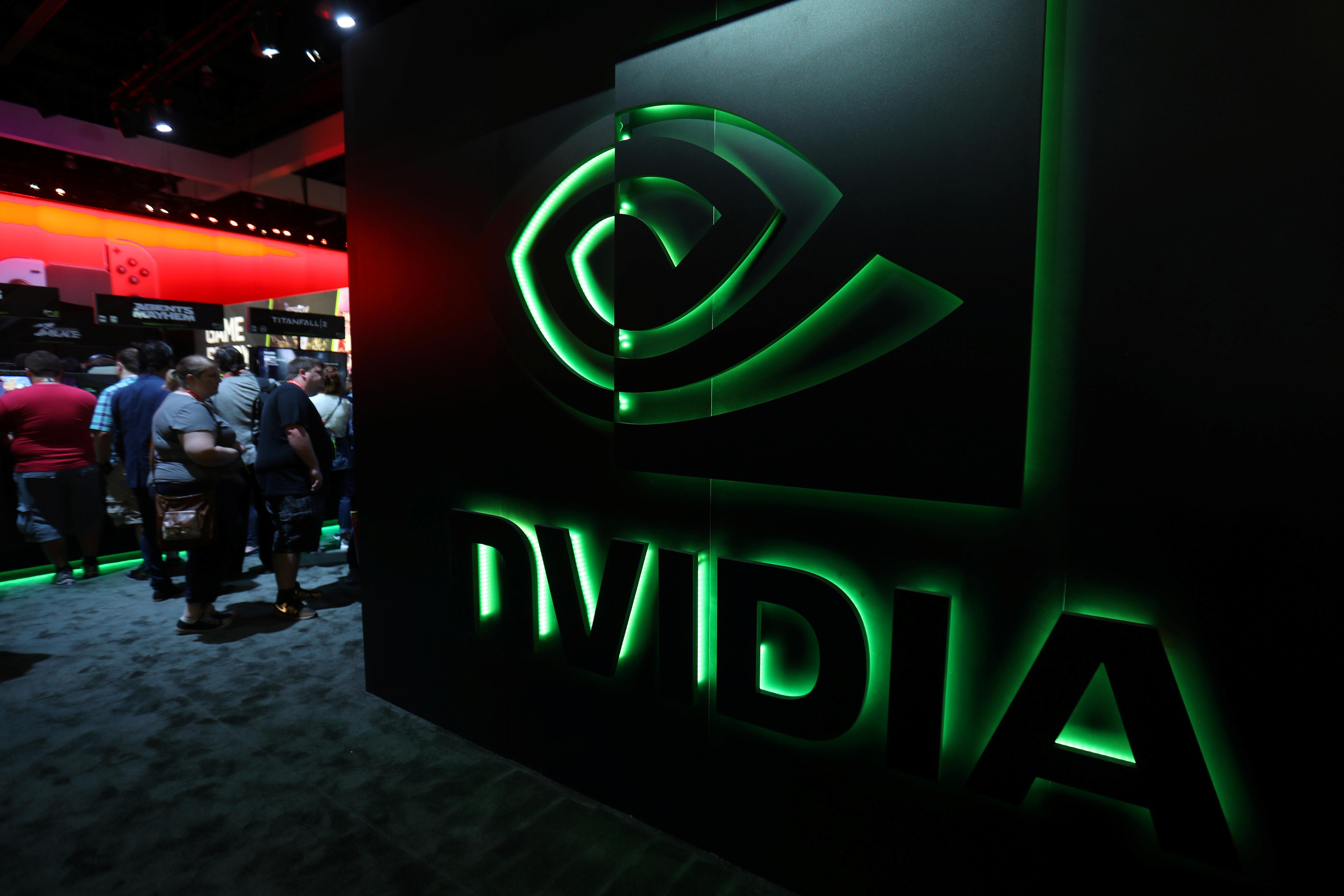 (Reuters) – Nvidia Corp (NVDA.O) on Thursday forecast second-quarter revenue above analysts’ estimates, as demand surges for its chips used in the data centers that power the shift to working remotely because of the new coronavirus outbreak.

The company said the forecast includes a contribution from its $6.9 billion purchase of Israeli chip firm Mellanox Technologies Ltd, which strengthened its data center business.

The chipmaker said it expects current quarter revenue of $3.65 billion, plus or minus 2%, while analysts on average were expecting $3.29 billion, according to IBES data from Refinitiv.

Shares rose 0.4% in after-hours trading after the results were announced.

Revenue rose 39% to $3.08 billion in the first quarter ended April 26, with the data center business recording its first $1 billion quarter, the company said. Nvidia’s data center business hit $1.14 billion, up 80 percent from a year earlier. The segment beat analyst estimates of $1.07 billion, according to Refinitiv data.

“Nvidia is well positioned to advance the most powerful technology forces of our time – cloud computing and AI,” Chief Executive Jensen Huang said in a statement.