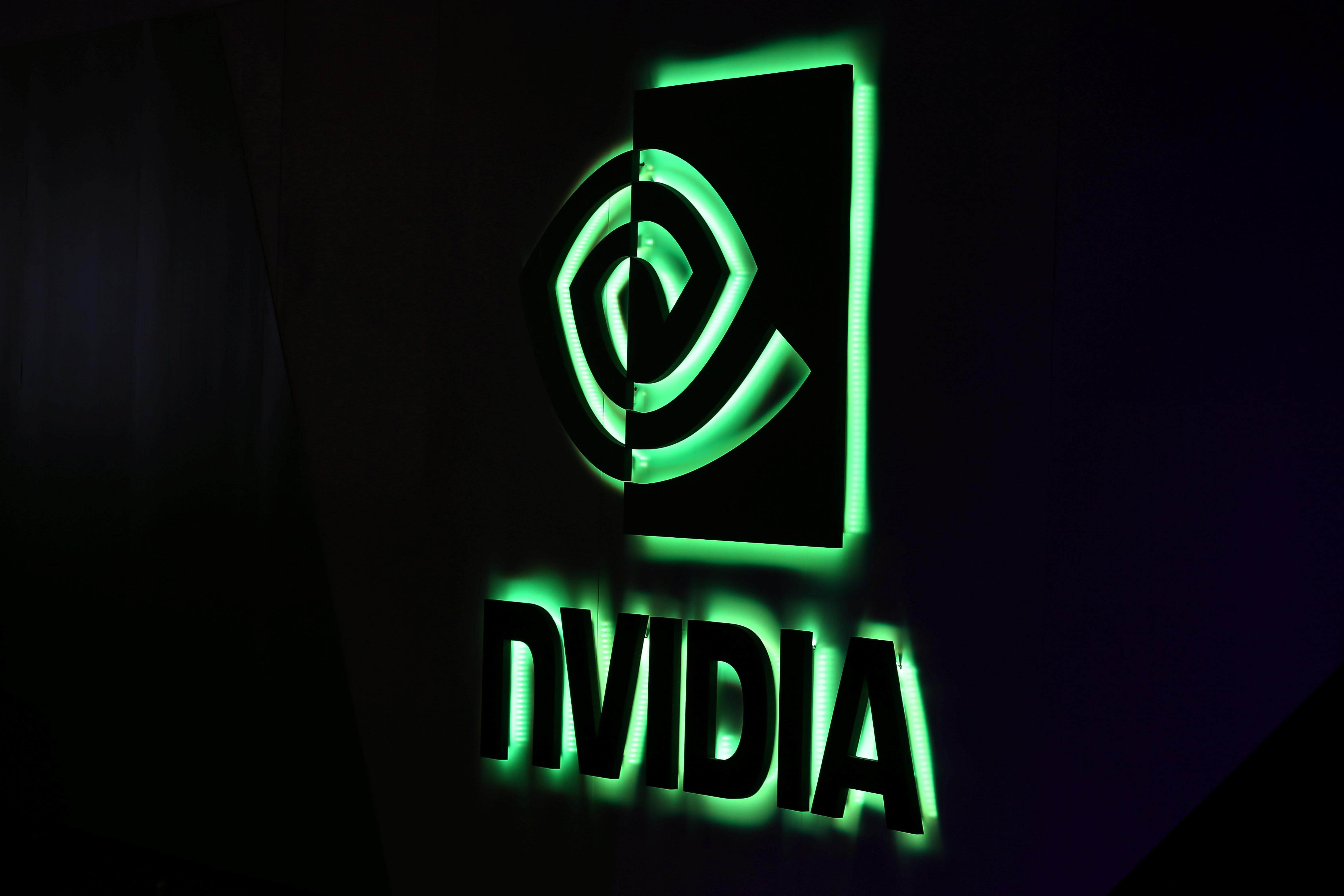 Nvidia and SoftBank did not immediately respond to requests for comment, while Arm declined to comment on the report.

SoftBank, which acquired Arm for $32 billion in 2016, is exploring options including a full or partial sale or a public offering of the British chip designer, the Wall Street Journal reported last week.

Last month, the Japanese conglomerate unveiled a series of transactions to divest more than $21 billion worth of stock in U.S. wireless carrier T-Mobile US Inc, as it seeks funding for a $41 billion share buyback and debt reduction plan.