STOCKHOLM (Reuters) – Finnish telecom firm Nokia (NOKIA.HE) has suffered a setback after a source close to the matter confirmed it had lost out to Samsung Electronics (005930.KS) on a part of the contract to supply new 5G equipment to Verizon (VZ.N) in the United States. 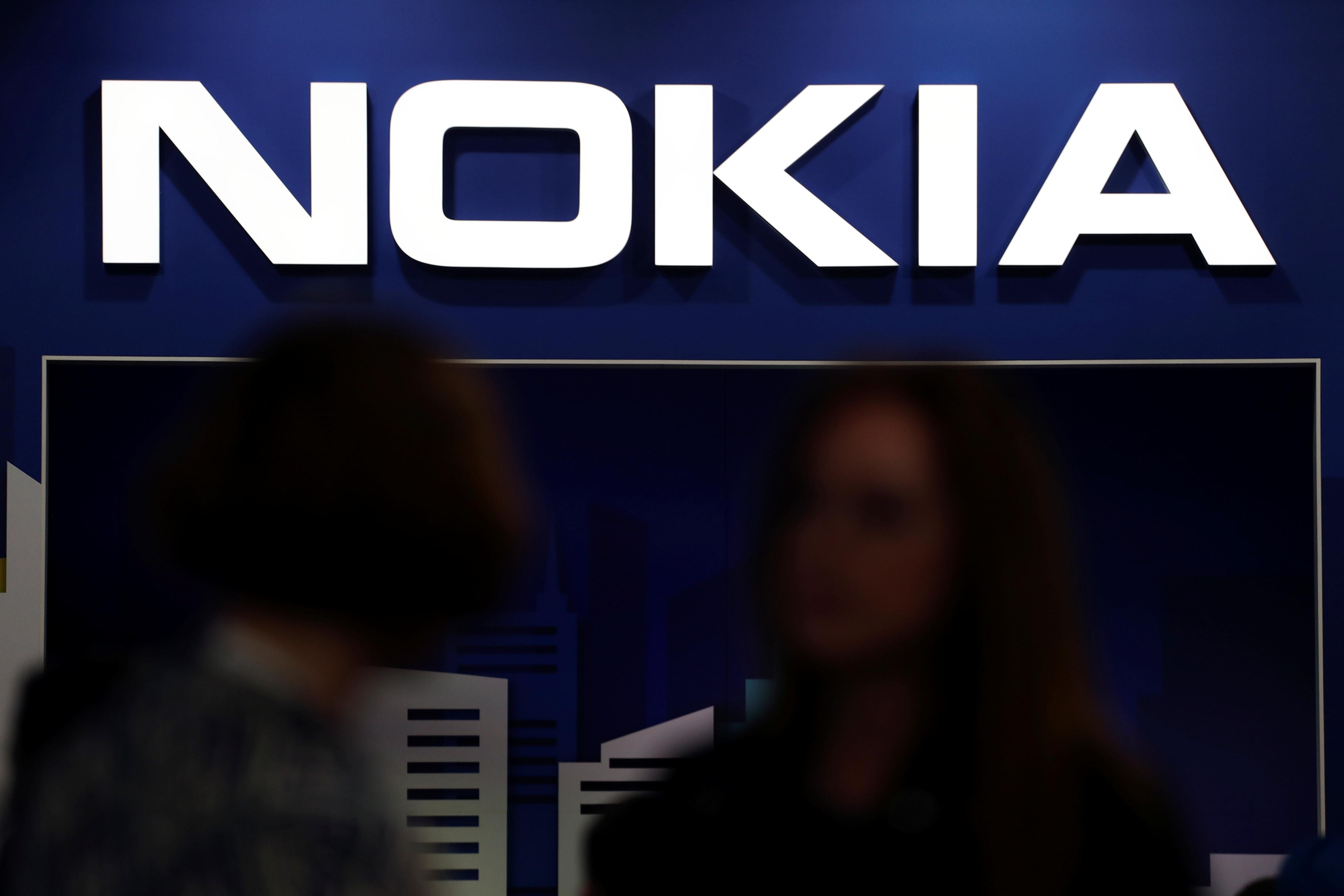 With this $6.64 billion contract win, Samsung has reinforced its position as a challenger to the dominance of Nokia and its Nordic rival Ericsson (ERICb.ST) in selling telecom gear, after China’s Huawei was barred from bidding for 5G contracts in the United States.

The loss for Nokia comes after its new Chief Executive Pekka Lundmark took the top job in August, but the source said negotiations were going on before he took charge.

A Nokia spokeswoman declined to comment on the loss.

“We play a critical role in enabling Verizon’s 3G and 4G networks and continue to work with them to accelerate innovation in 5G,” she said. “They remain a top three global customer.”

Major telecom firms such as Verizon uses several suppliers for building various parts of a network with radio contracts accounting for a big part of the spending.

Liberum analyst Janardan Menon said the contract loss could impact Nokia’s ability to invest in technology at the same rate at its competition, and rival Ericsson might have even increased its share at Verizon. Liberum has a “hold” rating on Nokia shares.

Nokia shares were down 1% in morning trade.

The shares had fallen in July when brokerage JPMorgan said there was a real risk Verizon would reduce its dependence on Nokia as its primary RAN (radio access network) supplier going forward and shift towards Samsung.