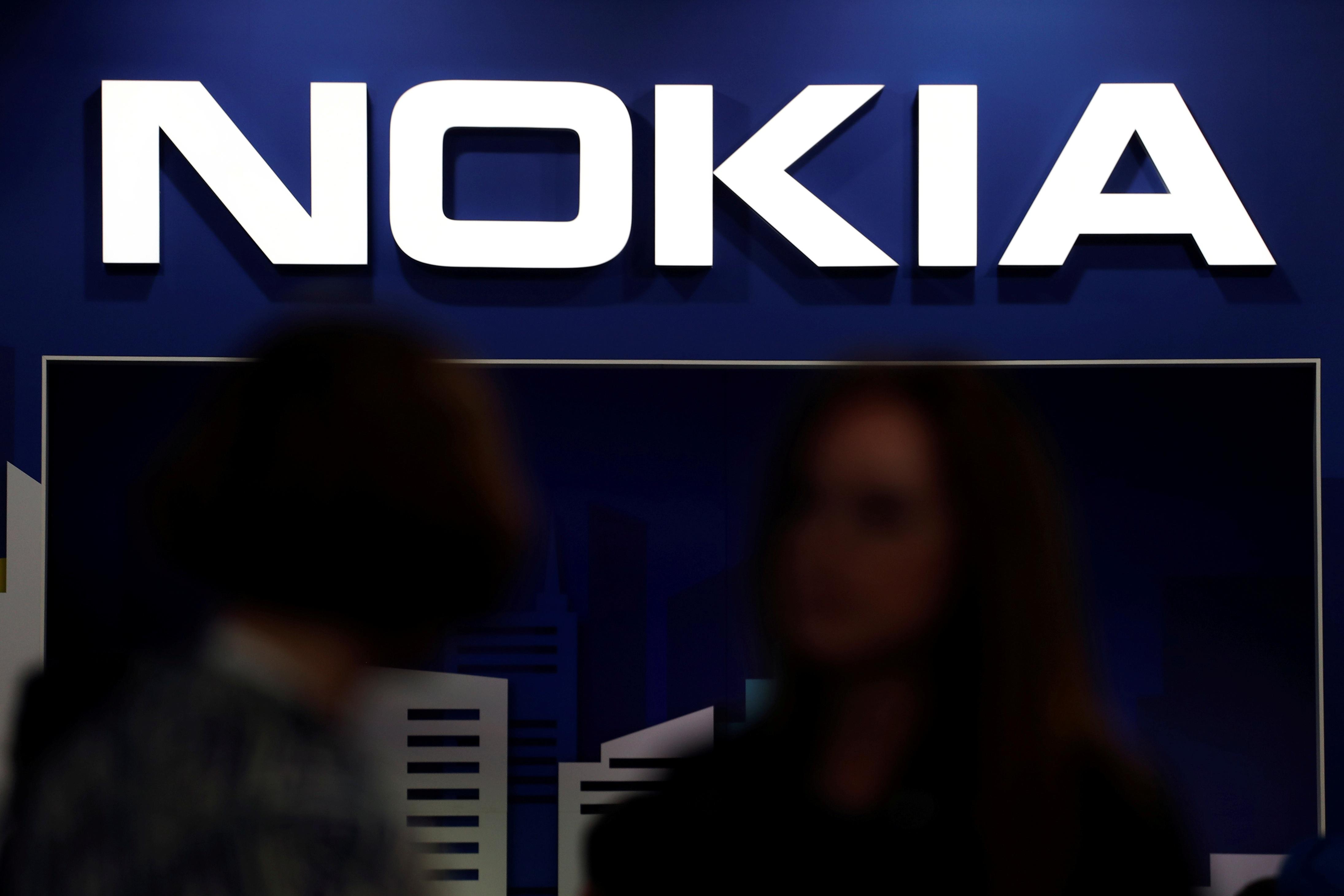 “If exploring strategic options, only viable ones are a sale to an unrelated Tech company or asset sales,” JPMorgan analysts’ said in a research note.

Shares in Nokia were 0.4% lower while European technology shares index .SX8P was 2.3% lower.

Nokia competes with Huawei and Ericsson for orders for new 5G networks which are at the center of a brewing technology war between United States and China, as they are expected to host critical functions from driverless vehicles to military communications.

Earlier this month, U.S. Attorney General William Barr said the United States and its allies should consider investing in Nokia and Ericsson to counter Huawei’s dominance in 5G technology, fuelling speculation of M&A activities in sector.