HELSINKI (Reuters) – Nokia Oyj (NOKIA.HE) on Thursday reported a 2% fall in first-quarter revenue as it took a hit of about 200 million euros ($217 million) to its topline largely because the COVID-19 pandemic disrupted supply from operations in China. 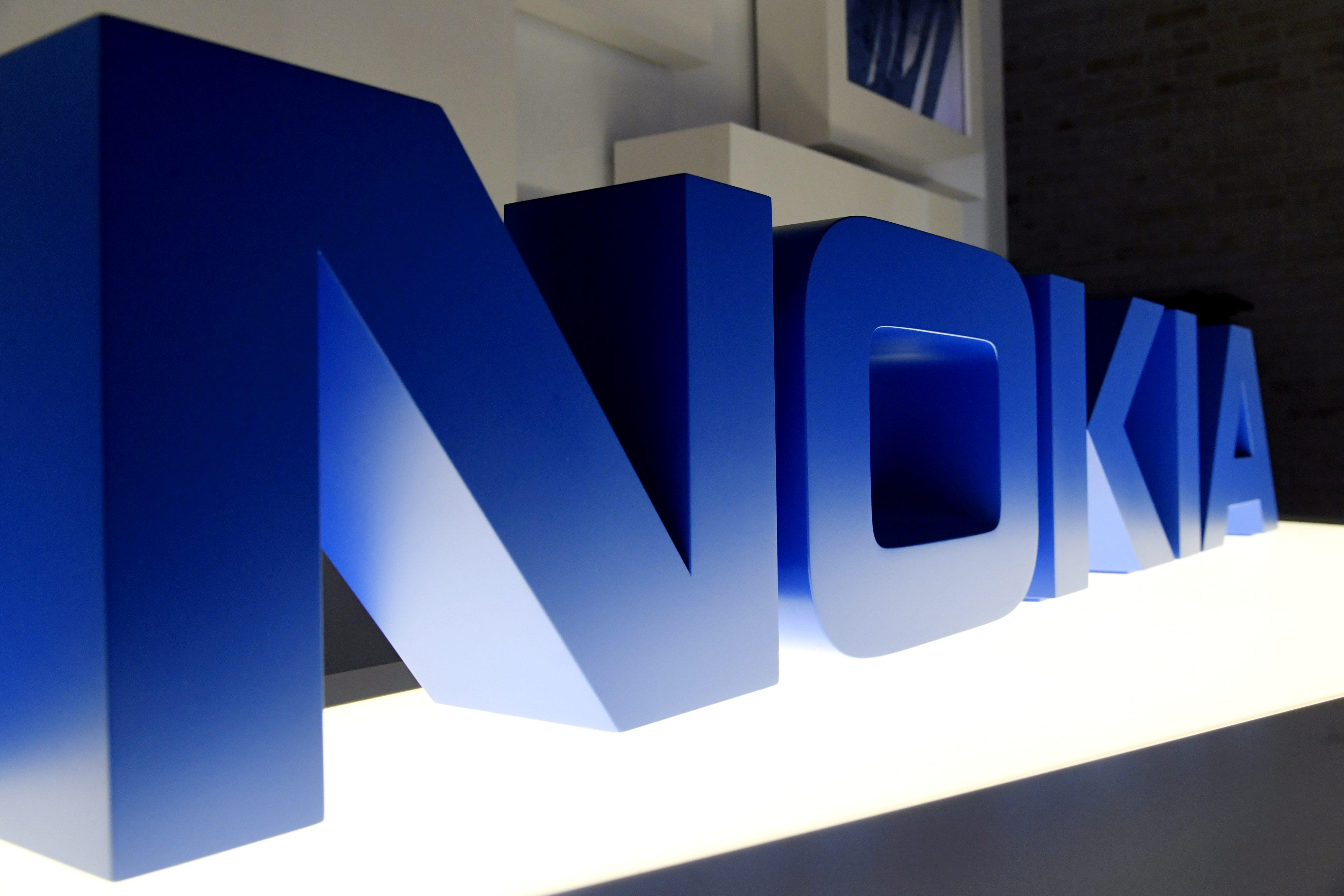 It, however, eked out a small profit backed by good demand for its new 5G telecoms equipment.

The Finnish company, battling with China’s Huawei [HWT.UL] and Sweden’s Ericsson (ERICb.ST), is trying to strengthen its 5G slate and looking especially to deployment by U.S. telecom companies for growth.

Its rivals, Ericsson and Huawei, have posted growth in revenue in the first quarter of the year, helped by strong demand as telecom services help to keep businesses working remotely during the pandemic.

Nokia said majority of the coronavirus impact will be in the current quarter and expects a seasonally strong second half of the year. It has so far signed 70 commercial 5G deals, with 21 networks going live.

“We did not see a decline in demand in the first quarter. As the COVID-19 situation develops, however, an increase in supply and delivery challenges in a number of countries is possible and some customers may re-assess their spending plans,” Chief Executive Officer Rajeev Suri said in a statement.

Nokia generated first quarter underlying profit of 1 cent per share, beating analysts forecast for breakeven, and a loss of 2 cents per share in the same period last year.

Nokia, which axed its dividend after a profit warning last October, is awaiting the arrival of former executive Pekka Lundmark from energy group Fortum (FORTUM.HE) in September who will replace Suri.

The company, which has been trying to tackle costs and delays in shipment, said efforts to lower costs were proceeding well and there was an increase in shipment of its new 5G ReefShark equipment.

“As was expected, new uncertainties have been added to the outlook due to the pandemic but solving the company’s internal problems seems to progress on schedule,” Inderes analyst Mikael Rautanen wrote in a note.

Nokia expects its Reefshark-based 5G system-on-chip (SoC) development, which allows a single chip to carry an entire computer system, to have a significant impact on reducing its product costs.

Reefshark chipsets increases data-handling capacity for mobile towers and accounted for 17% of Nokia’s 5G shipment in the quarter and the company expects it to reach 100% by 2022.

Nokia has been gaining grounds in North America, its largest market, to offset losses in Asia Pacific.