RIYADH (Reuters) – Failure to reach a global deal on where and how much to tax digital giants like Google(GOOGL.O), Amazon(AMZN.O) or Facebook(FB.O) would result in many digital tax regimes emerging all over the world, France’s Finance Minister said on Sunday. 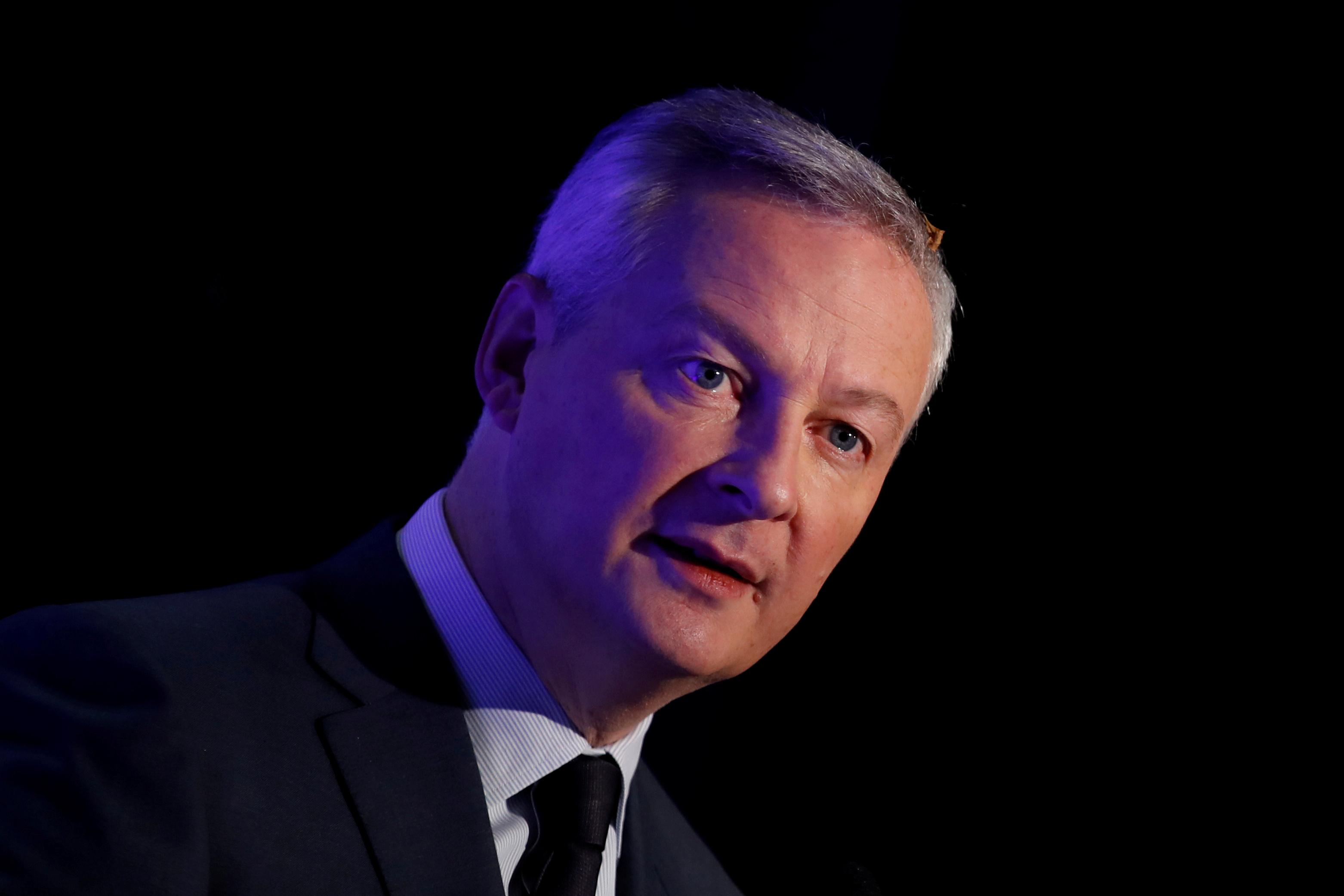 Speaking to Reuters on the sidelines of a meeting of world financial leaders, Bruno Le Maire said the gathering had been very useful in establishing consensus on such global tax rules.

Finance ministers and central bank governors from the world’s 20 biggest economies, the G20, met in Riyadh for talks on global economic issues, with digital taxation topping their two-day agenda.

“For the first tine there is wide consensus among the G20 members on the necessity of having a new international taxation system,” Le Maire said.

“We have to address the issue of digital companies making profits in many countries without any physical presence, which means without paying the due level of taxes,” he said.

“And we also have to address the key question of minimum taxation and the risk of having a race to the bottom on taxation,” he said.

France has already adopted its own digital tax, but suspended it until the end of the year to give the G20 time to work out a global deal to which all countries would subscribe.

The Organisation for Economic Cooperation and Development, the G20’s think tank, wants to agree on technical details of such a tax by July and a full agreement among the G20 is expected by the end of the year.

“There is a consensus to build a solution by the end of 2020,” Le Maire said, noting the alternative — no agreement — would create a proliferation of different tax systems making life more difficult for companies.

“Lets be clear — either we have at the end of 2020 an international solution… clearly in the interest of all countries and digital companies, or there is no solution and … then it will be up the national taxes to enter into force,” Le Maire said.

“Instead of having one single, simple solution, we would have many different digital taxes, all over the world,” he said.

The United States, home to most of the digital giants, has been wary of committing to a solution on taxing them before U.S. presidential elections later this year, and has threatened to slap tariffs on French goods if Paris did not suspend the implementation of the tax.