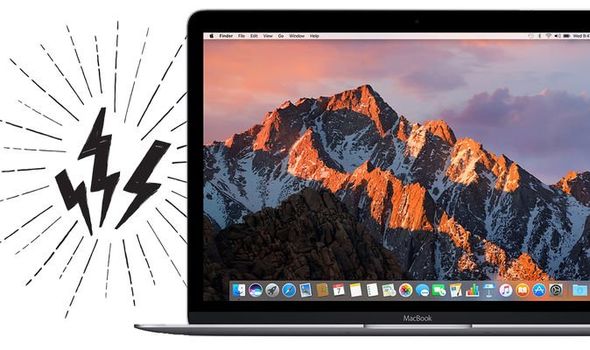 Apple is looking into new ways to speed-up its notebooks. Following the success of the 16-inch Macbook Pro – the most powerful laptop ever launched by the technology company, code buried inside the latest beta build of its macOS operating system suggests Apple will introduce a new mode to boost grunt on-the-go.

Purportedly dubbed Pro Mode, the new toggle will remove limits on the amount of power that apps can siphon from the silicon inside your laptop. This should speed-up the performance of your machine, although it will likely result in the fans getting much noisier than you’re used to, and your battery life taking a pretty substantial hit. Apple usually tries to carefully balance the performance of your notebook against the battery life, sound of the fans, and heat (it is supposed to reside on your lap, after all).

Apple-focused blog 9to5Mac discovered the references to Pro Mode inside the Catalina 10.15.3 beta. Unfortunately, the publication wasn’t able to test the feature as it’s not currently working. A text string found within the beta describes Pro Mode: “Apps may run faster, but battery life may decrease and fan noise may increase.”

Like the Do Not Disturb toggle currently available in macOS (found at the top of the notification shade, which can be accessed by swiping in from right-to-left on the trackpad), the new Pro Mode will automatically reset the following day. That’s good news – if you forget to disable the feature, you wouldn’t want your fans to be burning through battery life every time you launch your laptop.

Pro Mode could also enable Apple machines to be more competitive for gamers, since this type of setting is basically a requirement. 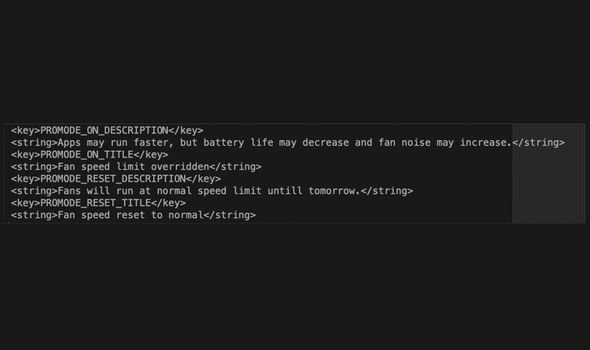 Amongst other improvements, the 16-inch MacBook Pro introduced a new fan design that was significantly better at keeping the notebook cool – while still allowing the machine to chew through 4K video editing, photo exports, and other chipset-intensive tasks. We’re likely to see this dramatically improved design (as well as the new, reliable keyboard) roll-out to other MacBook notebooks in the coming months. Whether Pro Mode is limited to models with this cooling system remains to be seen.

Regardless, Pro Mode is likely to be the most hands-off on machines with this more efficient cooling system, with older models likely still subject to some limits. That said, if your old MacBook struggles to power through a few rare processor-gruelling tasks, the option to toggle on Pro Mode could let you power on with the ageing hardware for a few more years.

As exciting as Pro Mode promises to be, we’d rather Apple engineers brought the impossibly-handy Low Power Mode (which does the exact opposite and shuts down background processes and adds more limits to eke as much battery life as possible out of the device) which has been present in iOS for the last few years to macOS.