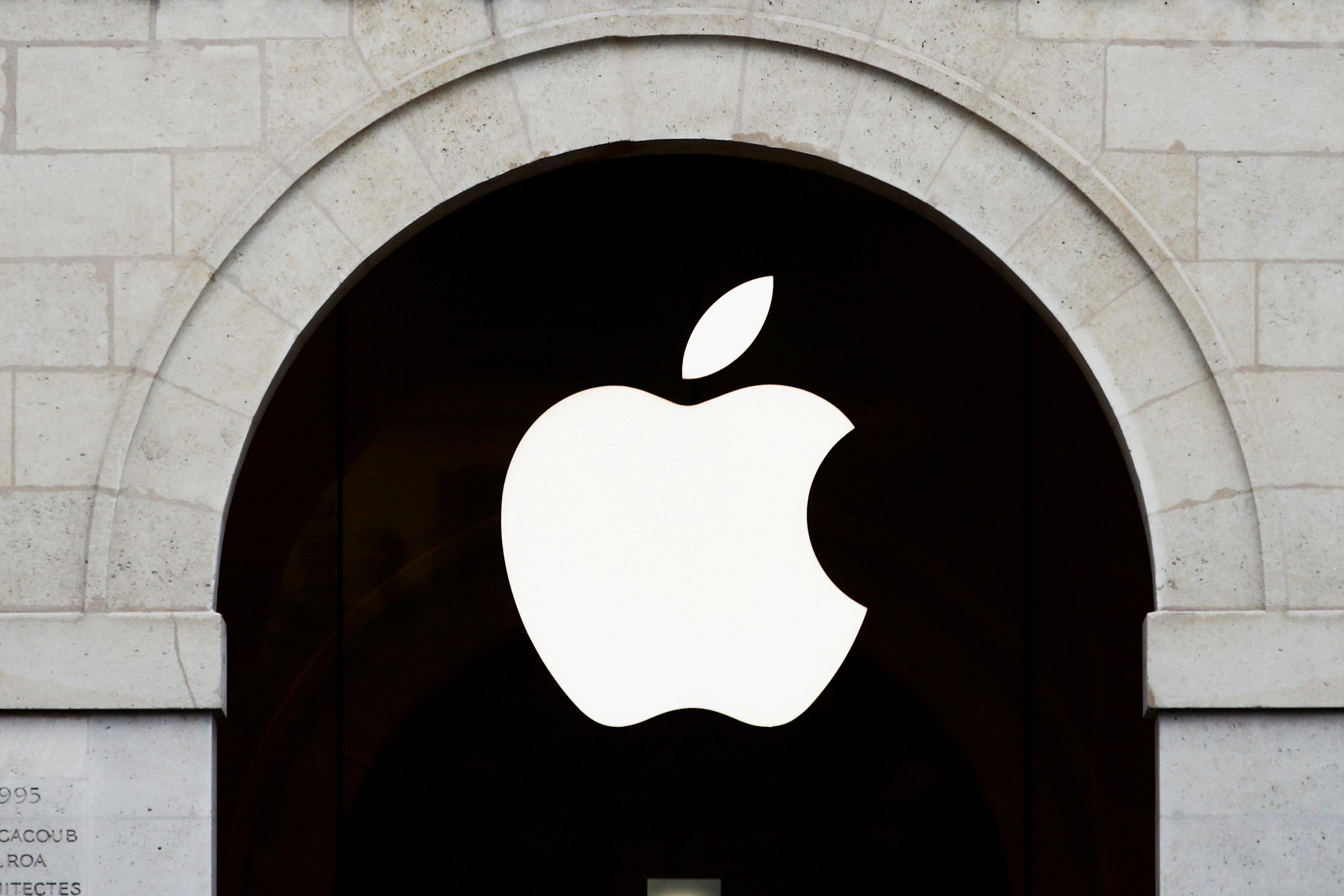 Apple did not immediately respond to a Reuters request for comment.