SYDNEY (Reuters) – New Zealand will launch a contact-tracing app on Wednesday to help people track their movements as the country eases one of the world’s most rigid lockdowns designed to slow the spread of COVID-19. 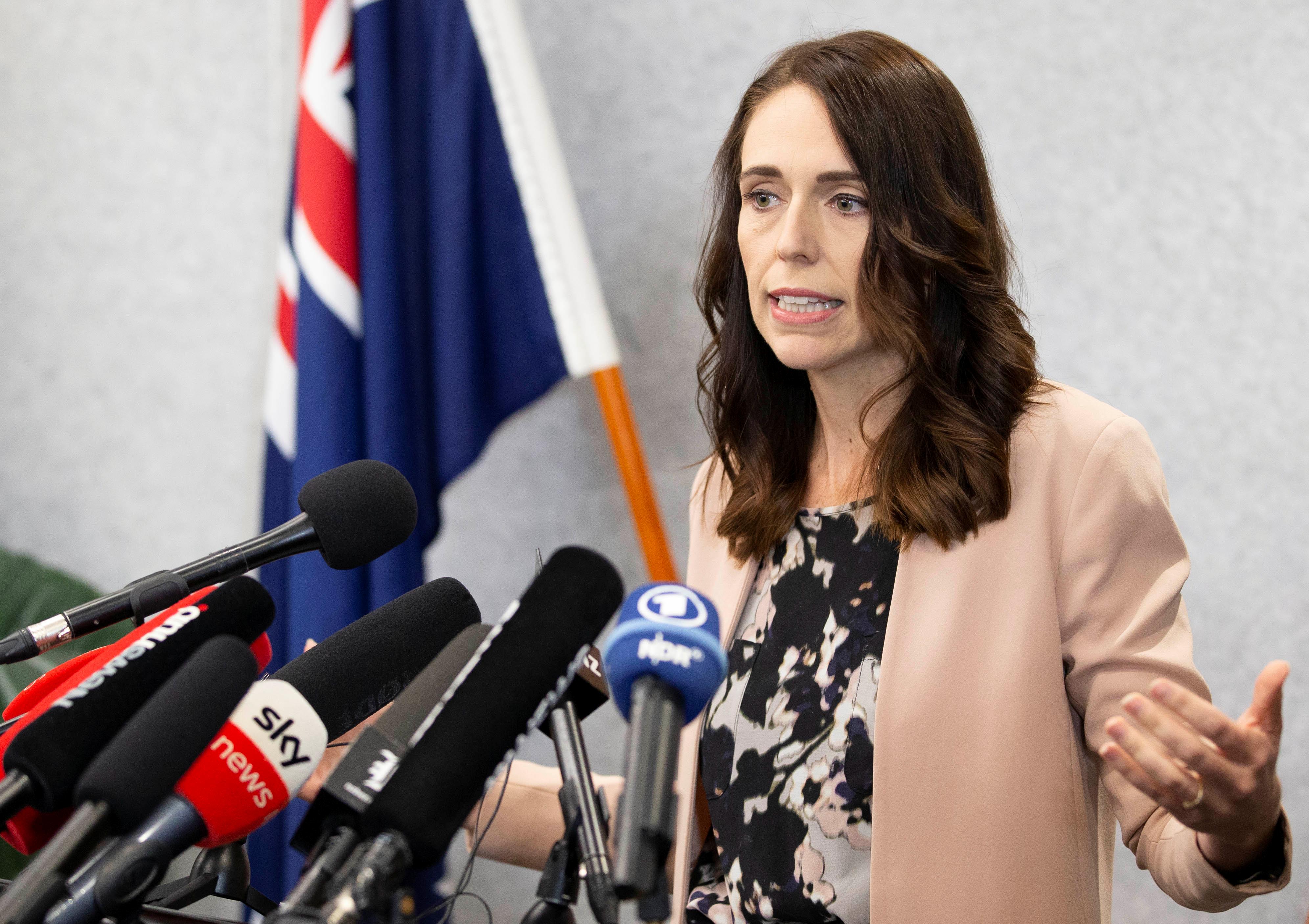 Prime Minister Jacinda Ardern said the app can be best described as a ‘digital diary’ helping people to record their personal movements, adding the data would not be shared to anyone else besides the user.

“It’s just in case in the future if you find yourself with COVID-19, you’ve got an easy reference to tell where you’ve been over a period of time,” Ardern said during a media briefing in Wellington.

“It’s for you, it’s on your device, and it’s your data and your information.”

New Zealand slightly eased curbs in late April and moved to ‘level 2’ in its scale of alert last week, allowing cafes, shops, restaurants and other public spaces including playgrounds to reopen under strict social distancing rules.

Schools across the country also reopened on Monday after nearly a two-month nationwide lockdown.

With restrictions loosened, people have been flocking to popular hotspots and on Saturday the prime minister and her partner were turned away from a cafe in the nation’s capital Wellington because it was too full under the physical distancing guidelines.

Twenty one people have died of COVID-19 since the outbreak was first reported on February 28 in the Pacific nation, but like neighbouring Australia it has largely avoided high casualties.

The country, home to more than 5 million people, reported no new cases on Monday with the number of new daily cases falling steadily over the last few weeks since reaching a peak in early April.

New Zealand registered only 19 new coronavirus cases this month out of nearly 1,500 so far and no cases were reported on seven separate days.