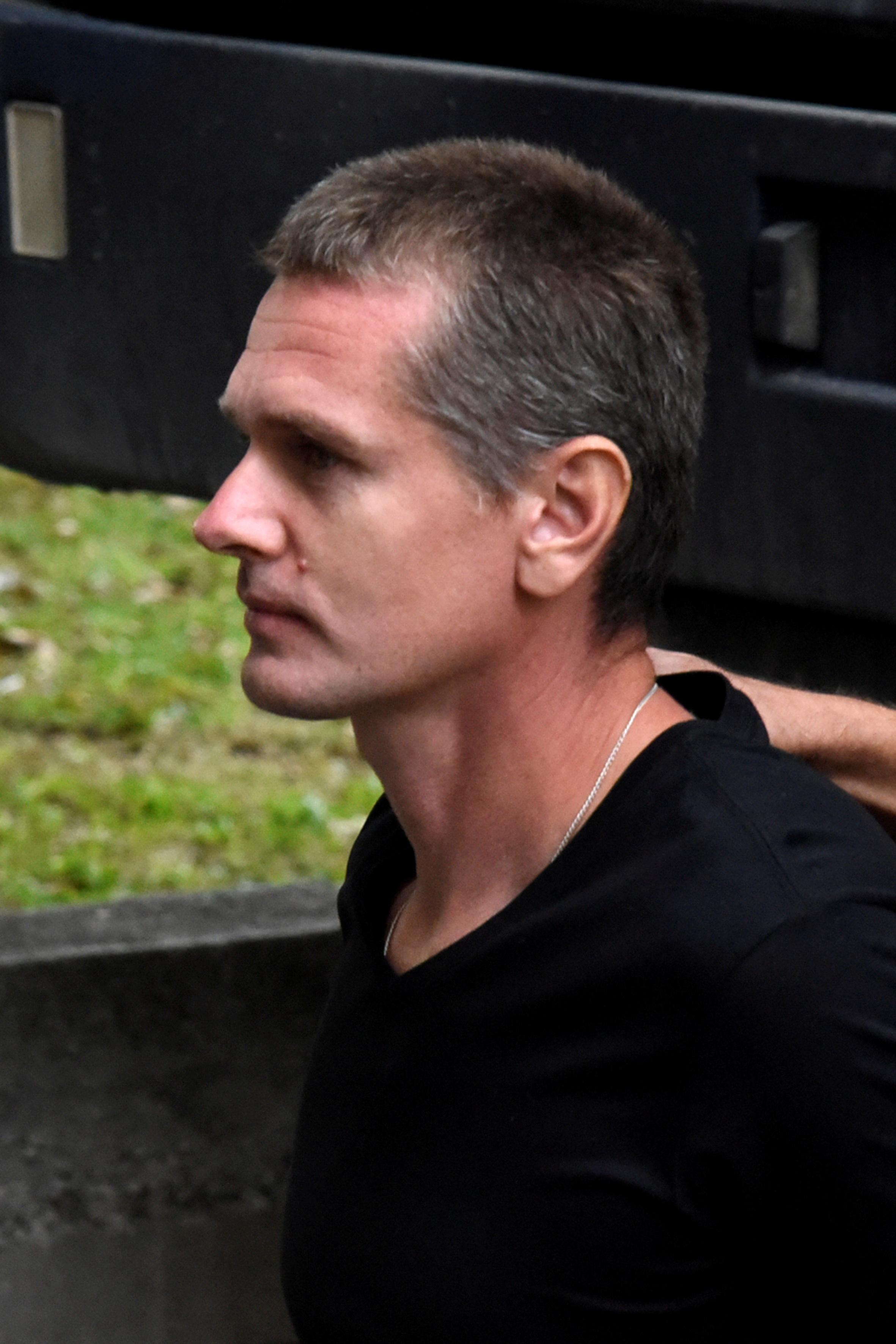 The police said it seized the assets because they were being held in a New Zealand company owned by Alexander Vinnik, who is accused of masterminding a bitcoin laundering ring and is wanted by both France and the United States.

This is the largest restraint of funds in New Zealand Police history, the department said in a statement late on Monday.

Vinnik has denied the charges, saying he was a technical consultant to BTC-e and not its operator.

He was arrested on money laundering allegations in Greece in 2017 and has since been extradited to France where he remains in custody. He is also wanted in Russia on lesser charges.

of thousands of people globally.

“However, this restraint demonstrates that New Zealand is not, and will not be, a safe haven for the illicit proceeds generated from crime in other parts of the world,” he said.

New Zealand Police said it worked closely with the U.S. Internal Revenue Service on the case and has applied to the High Court seeking forfeiture of these funds.