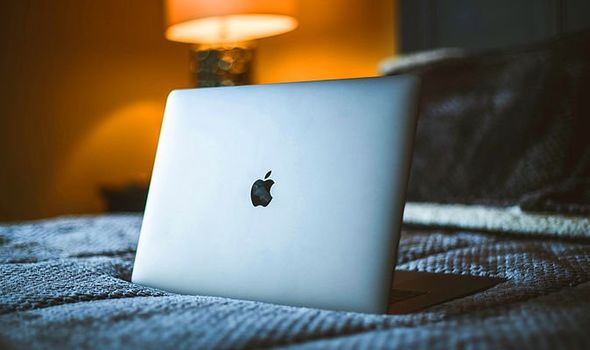 Over the past few months, the rumours surrounding a new Apple MacBook Pro have continued to intensify.

Numerous analysts have speculated that an updated Apple laptop is in the making with reports suggesting a 16-inch version of this popular PC is being crafted by the team in Cupertino.

Along with that bigger screen, it’s thought the US firm could be changing the keyboard.

Faster processors, better battery life and Face ID security could also be features that may be packed inside its aluminium shell.

Of course, this is just hearsay at the moment with nobody knowing what Apple has officially got planned.

However, a new image found within the code of macOS Catalina may have given fans their best look yet at what is to come.

Spotted by the team at Macgeneration the file contains the name “MacBookPro16,1” and shows two laptops side-by-side.

Although little is revealed in the photo you can clearly see that one device is slightly bigger than the other and also appears to have much thinner bezels around the screen.

This display update was one of the rumours that has been doing the rounds and this may have now been backed up by this photo. 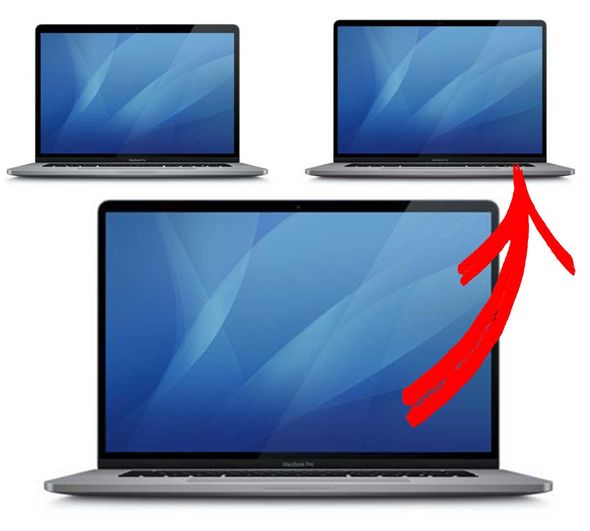 We’ll have to wait and see if this update becomes a reality but there may not be too long to wait.

Apple is renowned for holding an October event where it reveals new MacBooks and iPads.

Nothing has been announced just yet but a keynote towards the end of this month would make a lot of sense.

Firstly, Apple will surely want to refresh everyone’s minds about the upcoming Apple TV+ service which launches on November 1.

Apple TV+ is offering a bunch of exclusive shows for a price of £4.99 per month with stars including Oprah Winfrey, Steven Spielberg, Jennifer Aniston, Reese Witherspoon, Octavia Spencer, J.J. Abrams all joining this new platform to create compelling content.

Then there’s the new and super powerful Mac Pro which is due an official release date at any moment.

Express.co.uk will be watching for any news from Apple and will update this article as soon as we hear anything official.