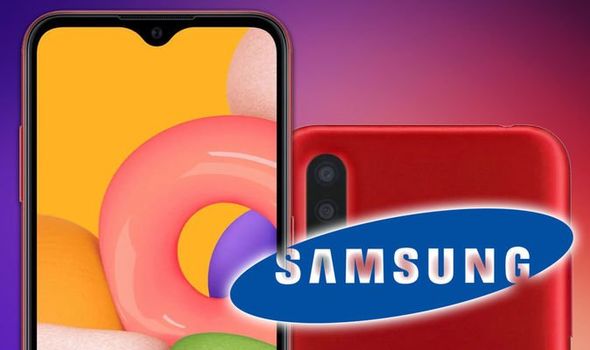 Samsung is prepping a new addition to their Galaxy line-up which has one great feature rival Android handsets from Huawei, Google and OnePlus are missing. Back in the early days of the smartphone industry, it was easy enough to find a handset with a removable battery. But that’s now become the exception rather than the rule, with manufacturers such as Samsung now offering unibody, sealed designs.

By and large, if you need to replace the battery on your smartphone then you’ll have to send it off to the manufacturer and pay a hefty fee.

But if a removable battery is one bygone relic from the smartphone industry that you’d love to see make a return then Samsung has some great news for you.

It looks like the upcoming Samsung Galaxy A01 Core device will let owners easily remove the battery and replace it with a brand new one.

The release of the upcoming Galaxy smartphone, which hasn’t been announced yet by Samsung, was reported on in a post by SamMobile.

Details on the handset were revealed in a certificate for the device after it got Bluetooth approval.

The Galaxy A01 Core looks like it will boast dual-SIM capabilities and will be powered by a MediaTek MT6739WW SoC and fitted with 1GB of RAM.

The removable battery will have a capacity of 3,000mAh and the phone should run Android 10, or the simplified Go Edition for handsets with less than 2GB of RAM.

As the specs suggest, the Galaxy A01 Core will be a budget phone with less powerful innards than other Samsung Galaxy devices.

It follows in the footsteps of other Samsung Core-labelled handsets such as the Galaxy J2 Core and the Galaxy A2 Core which also have removable batteries.

If this is a feature that you’re especially keen on there a very few handsets that offer this functionality. 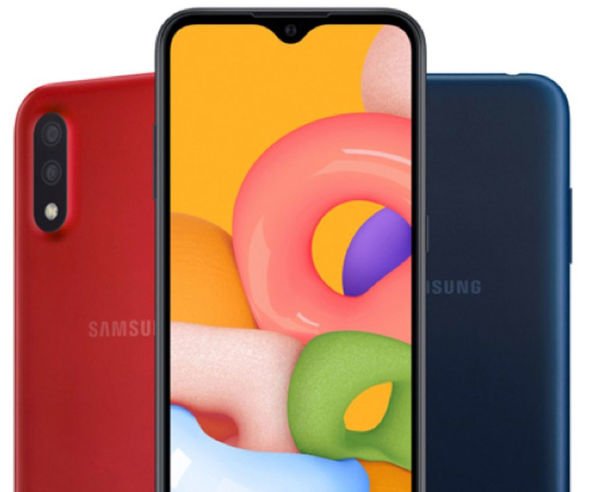 The Samsung Galaxy Xcover Pro, Motorola Moto E6 Plus, Nokia 2.2 and LG Tribute Empire are some of the other handsets that feature removable batteries.

In other Android news, the budget offerings from Samsung look like they will be getting a formidable new rival soon.

After much rumours, it looks like OnePlus are going back to their low cost roots with a new handset launching in 2020.

This is an apparent reference to the rumoured name of the device, which some quarters have also called the OnePlus Nord.

Rumours have claimed the budget OnePlus handset could be priced as low as $299 and come with 5G support.

The new OnePlus device is also tipped to have a fast Qualcomm processor, an OLED screen, a triple rear-camera and an under the screen embedded fingerprint scanner.

If OnePlus can manage to fit all of this into a cheap handset then it will give rival budget devices from Samsung, Huawei and Google some serious competition.

The next OnePlus handset is expected to have a July 10 release date, and will launch in Europe and India first.