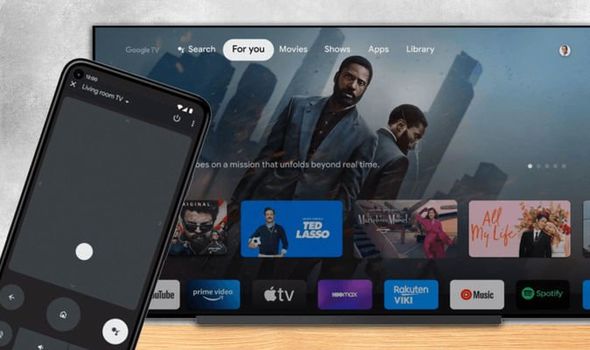 Let’s face it, we all know the frustration of losing a TV remote control. The amount of time we’ve all spent turning our living rooms inside out hunting for a lost remote (when it was hiding in the most obvious place) could surely have been spent on something more productive. Thankfully, Google has a plan to save us all a truckload of time.

Revealed during the Google IO 2021 developer conference this week, Android 12 is the latest version of the popular operating system and promises to completely transform your smartphone later this year.

As well as some lovely new visuals, Android 12 includes an in-built remote control that works with every Android TV-powered Smart TV on the market right now. Android-powered TVs are hugely popular, with brands like Sony, TCL and Hisense, choosing to use Google’s open-source telly software to fuel their latest and greatest sets.

Not only that, but this upcoming feature will also work with the Google TV platform that debuted with last year’s Chromecast. So, if you lose your remote for your Chromecast with Google TV you’ll just be able to use your Android phone as a stand-in until it shows up again.

To use an Android phone as a TV remote, you’ll just need to pair your device with a telly or Chromecast that supports the function.

Google said that there are 80million monthly active Android TV devices out there right now, so there are plenty of people who would find this new tool useful.

The upcoming functionality will let people turn on their Google TV or Android TV device with their phone, and use their device’s screen to navigate menus. 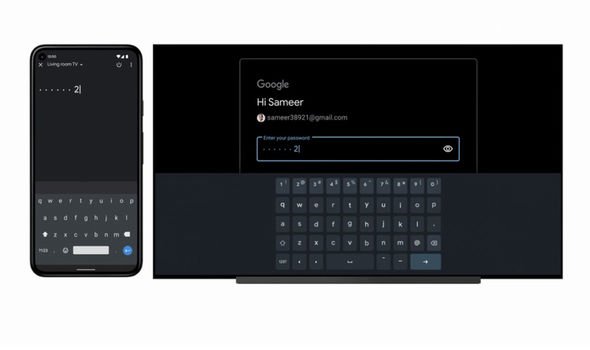 It will also let people use their handset’s keyboard to enter usernames, passwords or type in search terms more easily for their tellies.

This in particular sounds especially useful, as typing anything with a regular Smart TV or Chromecast remote can be a slow and laborious process. Speaking about when the feature will land, the only release window that Google gave is that it will arrive “later this year”.