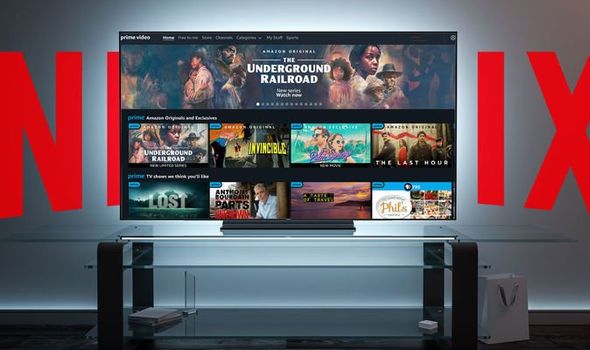 Netflix is undoubtedly the gold standard when it comes to streaming boxsets and movies, but now more than ever the service is facing numerous threats to its throne. From new rivals such as Disney Plus, to the proposed merger between WarnerMedia and Discovery which could create a new streaming behemoth, there are plenty of threats to Netflix’s imperious dominance. However, the biggest danger to Netflix’s number one spot may not come from a new rival, but from a veteran one – Amazon Prime Video.

Compare that to Disney Plus’s 103.6million subscribers, it shows how much closer Prime Video is to overtaking Netflix than any of its peers.

And a new deal that’s in the works could help drive plenty of new subscribers to Amazon Prime Video.

As reported by Variety and The Information, Amazon are working on a deal to acquire iconic movie studio MGM.

The deal could cost Amazon up to £7billion, and if an agreement is reached it could bring one of the most iconic movie franchises ever to Prime Video.

While Disney Plus has a stranglehold on the Star Wars and Marvel movies, the MGM deal could see Amazon corner the Bond franchise.

And with the next Bond movie – No Time To Die – still yet to release in cinemas, the prospect of having that new adventure from 007 – plus the dozens of films from the secret agent’s back catalogue – heading to Prime Video in the future is a mouth watering prospect.

Besides the Bond series the MGM deal could also see other iconic IPs such as Rocky and The Hobbit franchise head to Prime.

Other classic MGM films include Ben Hur, North By Northwest, Thelma & Louise, A Star Is Born, Poltergeist and much much more. 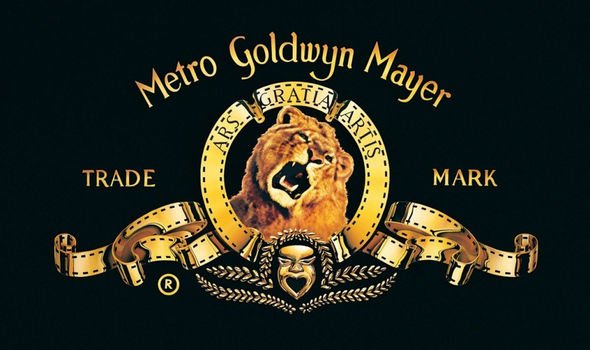 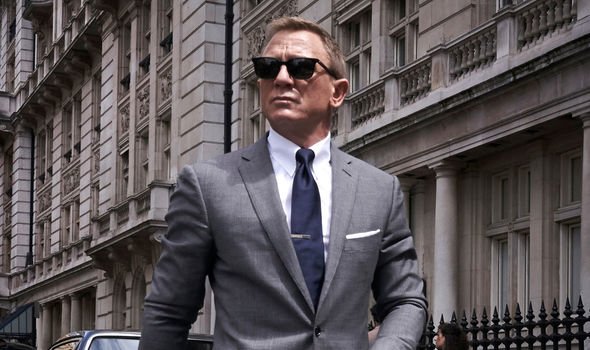 In total there are over 4,000 films in the MGM staple, with the studio claiming to offer one of the “deepest libraries” for premium film and TV content.

Hit TV series that belong to MGM include Vikings, Fargo and The Handmaid’s Tale.

Reps for Amazon and MGM didn’t comment on the reports.

If Amazon does manage to acquire MGM then it would significantly bolster an already compelling line-up of exclusive content.

Prime Video has built up an impressive line-up of must-see original boxsets and films over the years, such as The Boys, Bosch, 21 Bridges, The Report and Borat Subsequent Moviefilm.

While Amazon is also working on a show that could become the next Game of Thrones – Prime Video’s highly anticipated Lord of the Rings TV series.