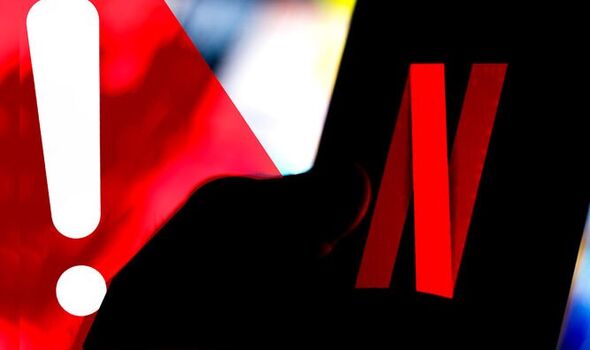 Netflix seems to have had enough of its users sharing their accounts with friends and family. Until now, it’s been pretty easy to login with the same username and password on different devices to watch the streaming service in different homes. However, that’s all about to change as Netflix is about to enforce a fee for using its service in multiple households.

The US streaming company has confirmed that it will begin trialling these changes in countries including Chile, Costa Rica, and Peru. Those wanting to add an extra member onto the Standard and Premium plans will see an extra £2 charge added to their monthly bills.

There’s also a new option to “Transfer Profile to a New Account” which enables people who have been piggybacking on someone else’s subscription to transfer everything they’ve built-up on their profile over the years – including a history of everything you’ve ever watched, the My List of upcoming shows, and personalised recommendations.

It won’t be a popular decision, but Netflix says it needs to look at password sharing as affecting its ability to invest in new content.

Speaking about the changes, Chengyi Long said: “We’ve always made it easy for people who live together to share their Netflix account, with features like separate profiles and multiple streams in our Standard and Premium plans. While these have been hugely popular, they have also created some confusion about when and how Netflix can be shared. As a result, accounts are being shared between households – impacting our ability to invest in great new TV and films for our members.

“So for the last year we’ve been working on ways to enable members who share outside their household to do so easily and securely, while also paying a bit more. And over the next few weeks, we’ll launch and test two new features for our members in Chile, Costa Rica, and Peru.”

It’s currently unclear when – or if – this new update will roll out across the world but if it’s a success in the test territories then expect to see something similar launching in the UK soon.

This news comes as Netflix has just announced another round of price rises, with the cost of all plans in the UK going up. The basic Netflix plan is getting its first price rise in 10 years, with this package – which offers non-HD streaming – going up from £5.99 a month to £6.99.

The standard plan, which is Netflix’s most popular offering as it lets viewers stream in HD and watch on multiple devices while using the same account, is going up £1 from £9.99 a month to £10.99 while the premium plan (which offers 4K streaming) is getting a £2 monthly price rise, costing £15.99 a month.

These price rises have kicked in with immediate effect for new customers, while existing subscribers will get 30 days notice of the change in an email.