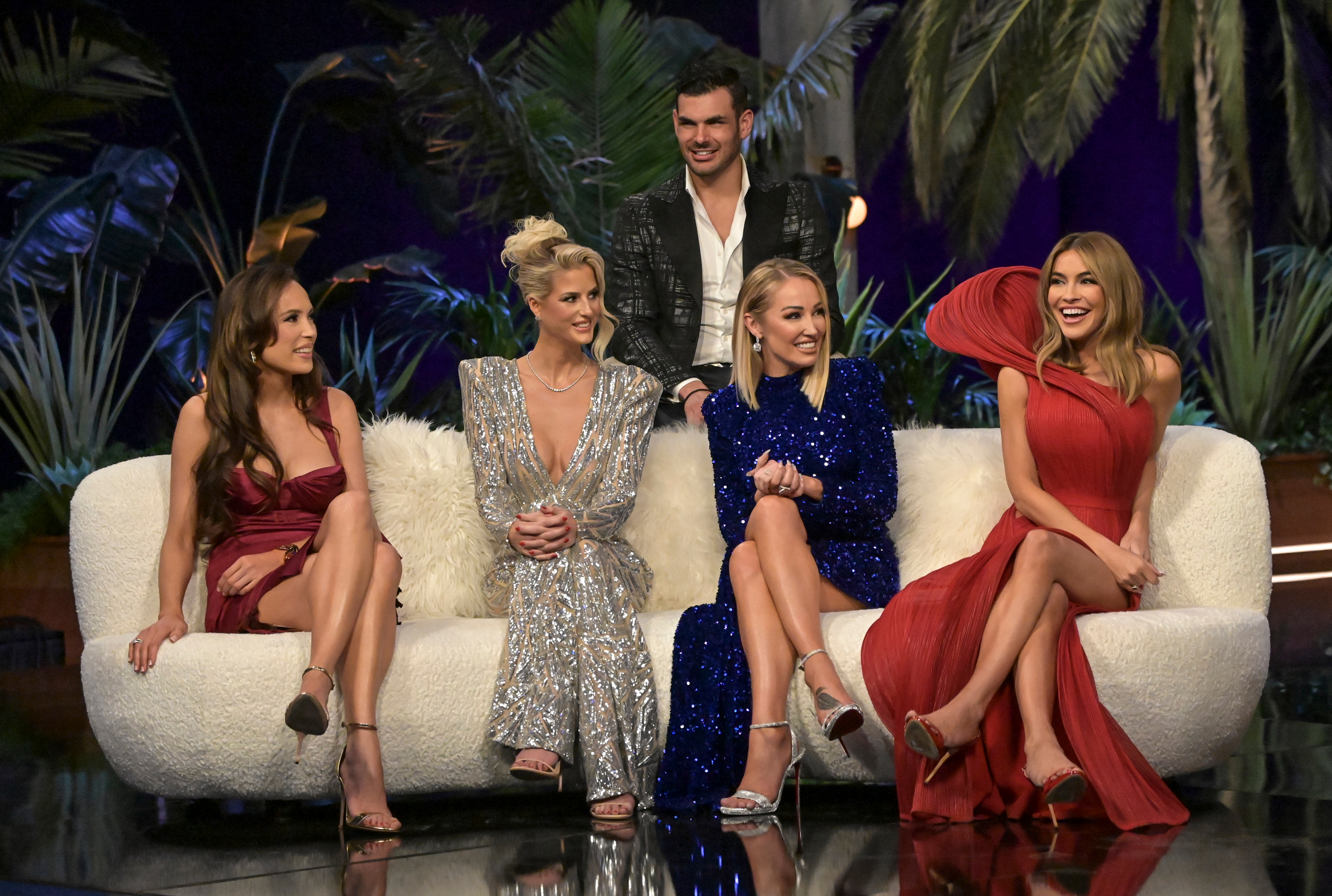 Netflix is inching closer to becoming a live television service as it plans to launch live streaming on its platform.

The service is said to be exploring playing its unscripted shows and stand-up specials live.

Netflix told employees just last week it could introduce a lower-priced ad-supported tier by the end of 2022.

It confirmed plans to roll out the new feature, which is still in the early stages of development.

This would allow Netflix to add features like live voting for competition series and talent contests.

It could also use it for its live comedy event, Netflix Is A Joke festival, if it makes a return next year.

The event at the beginning of the month featured around 300 stand-up performances across LA, including Dave Chappelle, Larry David and Pete Davidson.

Many of the shows were being filmed with plans to air around 12 of them on the service.

Chappelle was attacked on stage at the event when a man tackled him comedian to floor.

The live stream format would also work perfectly for reunion episodes of reality shows such as Selling Sunset or Love is Blind.

The move opens up the floor for new content ideas, such as streaming sport.

Live streaming content would also put the TV giant in direct competition with the likes of ABC and Disney+, which often air live specials for big competition series such American Idol and Dancing With The Stars.

Netflix has already gambled on shows with non-traditional release patterns and social experiments, such as The Circle and Love Is Blind.