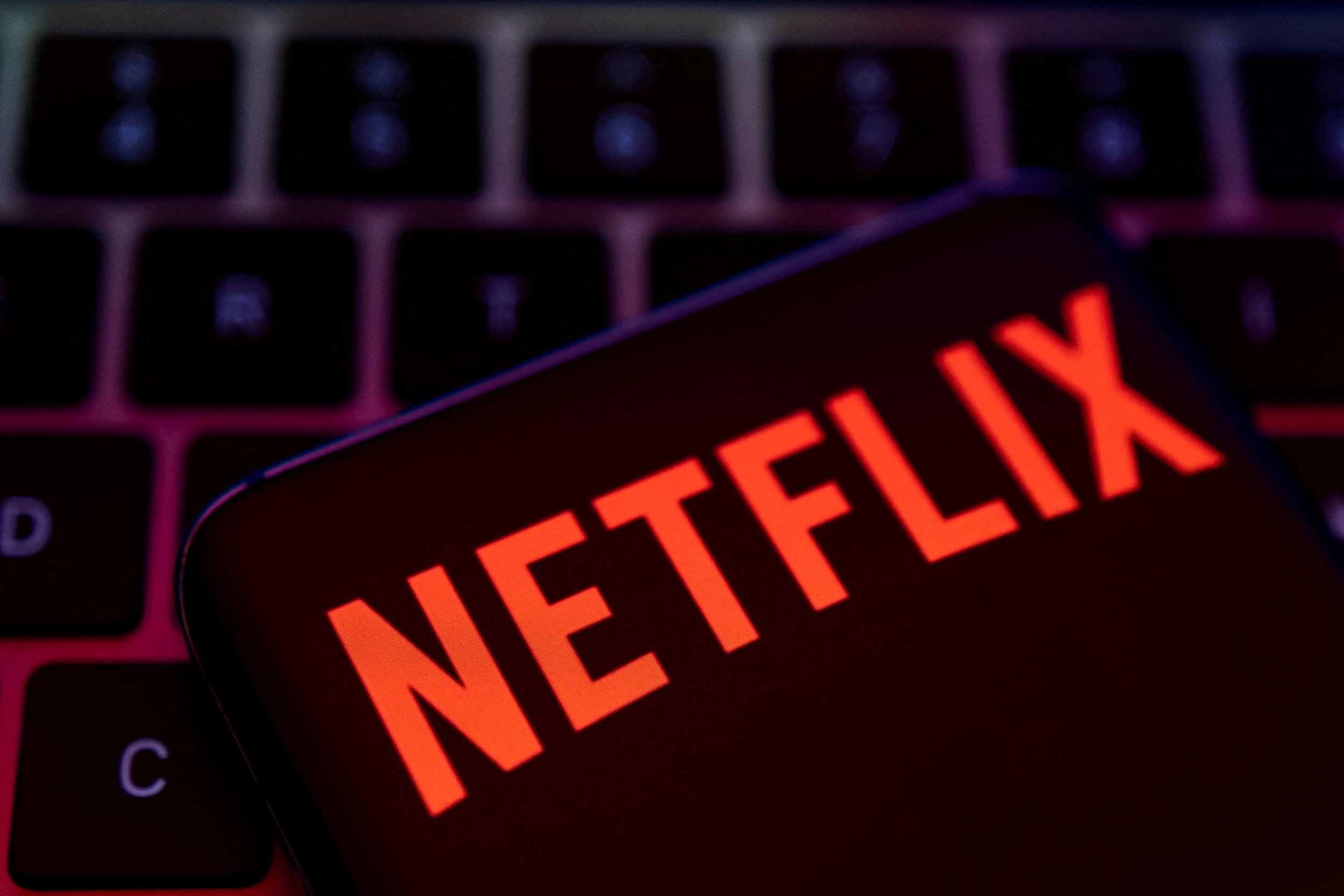 On Thursday, Netflix announced that it had laid off 300 employees — 4% of its workforce — in a second round of job cuts.

Layoffs are hitting the tech industry hard and the streaming giant is the latest to announce more layoffs after losing subscribers for the first time in over a decade.

‘Today we sadly let go of around 300 employees. While we continue to invest significantly in the business, we made these adjustments so that our costs are growing in line with our slower revenue growth,’ said a Netflix spokesperson.

‘We are so grateful for everything they have done for Netflix and are working hard to support them through this difficult transition,’

The layoffs are primarily affecting different teams in the US but employees across its Singapore, Tokyo, Mumbai, Seoul, Argentina and European offices have been impacted as well.

The company said it lost 200,000 subscribers in its first quarter, short of its forecast of adding 2.5 million subscribers. Suspending service in Russia after the Ukraine invasion has also cost Netflix 700,000 members.

The loss in subscribers could be due to the end of the pandemic-fuelled streaming boom as households axed video subscriptions in record numbers at the start of the year.

To add to this, the rise in living costs has prompted more than 1.5 million British households to cancel accounts on streaming services during the first three months citing ‘money saving’.

On Thursday, Netflix’s chief executive Ted Sarandos said the company is in talks with several companies for advertising partnerships.

Earlier this week, the company was reportedly in discussions with Google and NBCUniversal for potential marketing tie-ups.

In April, the tech giant said it was testing payment plans to curb password sharing in Latin America which could be rolled out to other countries eventually.