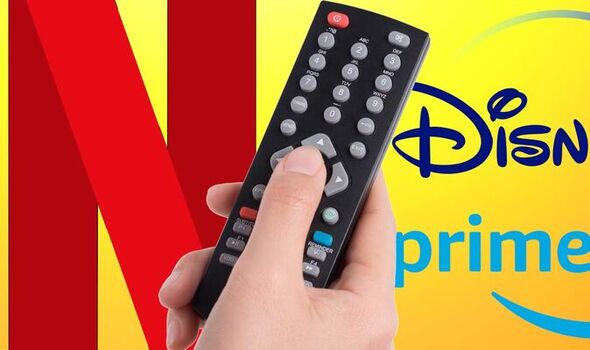 The battle between streaming services is about to heat-up. With Netflix, Disney+, Prime Video all competing for your free evenings …there’s about to be another competitor launching in the UK. Nordic streaming giant Viaplay has announced plans to expand its service to the UK during the first half of this year. The Stockholm-based app, which has a library that includes original exclusive content, is looking to build on the popularity of Scandi crime dramas such as The Killing and The Bridge to lure in new subscribers.

Everything you love about Sky Q, but without the need for a satellite dish to be fixed to the outside of your house. Sky Glass brings everything into a QLED TV coupled with a sound system. Available in 43-, 55-, and 65-inch screen sizes, Sky Glass is an all-in-one solution that offers access to all of the most popular Sky TV channels, as well as Netflix, Prime Video, Disney+ and more

Like Virgin Media, BT only bundles its telly offering with a broadband package. BT TV is the only provider with AMC – the network behind hits like Mad Men, Breaking Bad, and Fear the Walking Dead. You’ll also get Sky TV channels like Sky Showcase, Sky Atlantic and more via a NOW subscription as well as access to hit shows such as Squid Game and You with a Netflix membership. The BT TV box also has enough storage to hold 600 hours of recorded shows too

With this bundle, you’ll unlock the most popular Sky TV channels – like Sky Atlantic, Sky Comedy, MTV, Sky Sports News – as well as a Netflix subscription. Given that Netflix alone costs £10 a month, this deal for the latest Sky Q kit, hundreds of satellite channels and access to 500 on-demand boxsets to binge is pretty special

You can’t buy TV from Virgin Media without including one of its broadband bundles. But when you consider this deal comes with Sky TV channels including Sky Showcase, Sky History, Sky Arts, Discovery HD, National Geographic as well as 108Mbps download speeds and free weekend calls… it suddenly looks incredibly competitive. Virgin Media’s TV 360 boxes don’t need a satellite dish and you pause in one room and pick up in another one!