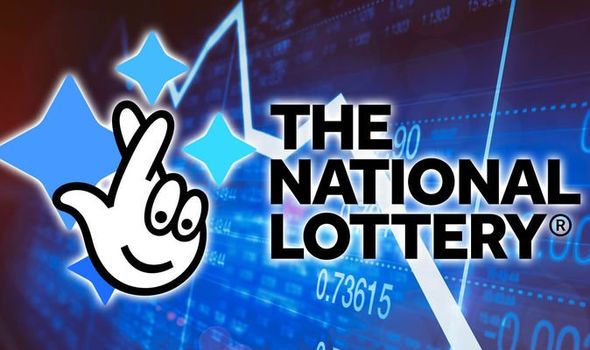 As the National Lottery website issues hit users took to social networking site Twitter to report issues with the service.

One posted: “#NationalLottery site down again.”

Another wrote: “National Lottery UK has gone down just as I’m about to check my winning ticket! As if I’d be so lucky.”

And another tweeted: “@NationalLottery hurry up a sort online app out I want to play tonight euromillions”.

At the time of writing The National Lottery website displays a message when users try to sign in and play.

It says: “The site is up and running but it’s a bit busy. 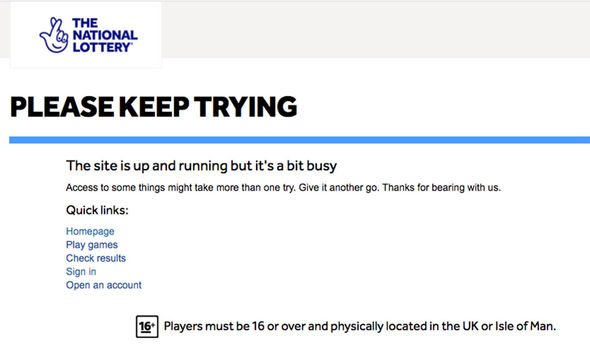 “Thanks for bearing with us.”

At the peak of the outage Down Detector registered more than 1,000 reports of the National Lottery being down.

The Down Detector outage map said London, Manchester, Oxford, Cambridge and Glasgow were among the areas heaviest hit by today’s service issues.