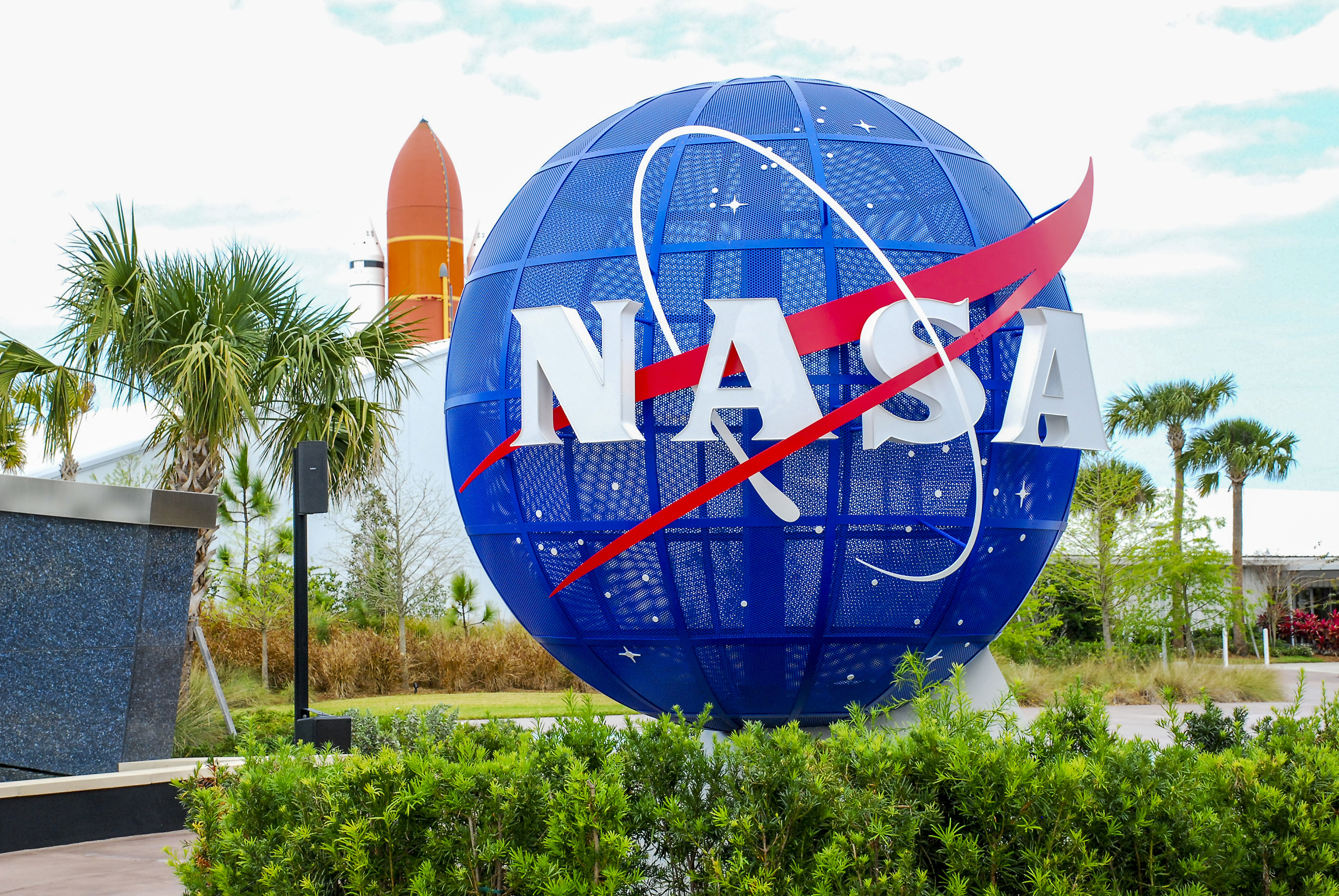 On Monday, the space agency announced the 16-member panel of experts from scientific fields ranging from physics to astrobiology.

The group will focus its inquiry entirely on unclassified sightings and other data collected from civilian government and commercial sectors, according to Nasa.

Nasa’s inquiry will be separate from a newly formalized Pentagon-based investigation of unidentified aerial phenomena, or UAPs, reported by military aviators and analyzed by US defence and intelligence officials.

The parallel Nasa and Pentagon efforts highlight a turning point for the US government after spending decades deflecting, debunking and discrediting observations of unidentified flying objects, or UFOs, dating back to the 1940s.

The term UFOs, long associated with notions of flying saucers and alien spacecraft, has been replaced in official government parlance by ‘UAP’.

‘There is no evidence UAPs are extraterrestrial in origin,’ said Nasa.

In May, America’s first public hearing on UFOs in 50 years took place where senior defence and intelligence officials testified before Congress that the list of catalogued UAP sightings had since grown to 400 but many remain beyond explanation, either as advanced earthly technologies, atmospherics or something alien.

Among them are videos released by the Pentagon of enigmatic airborne objects exhibiting speed and manoeuvrability exceeding known aviation technology and lacking any visible means of propulsion or flight-control surfaces.

Nasa said its panel would spend nine months devising its own strategy for how to organize and study sightings before recommending ‘a roadmap of potential UAP data analysis by the agency going forward’. Its first report is to be made public in mid-2023.

‘Understanding the data we have surrounding unidentified aerial phenomena is critical to helping us draw scientific conclusions about what’s happening in our skies,’ said Thomas Zurbuchen, associate Nasa administrator.

‘Data is the language of scientists and makes the unexplainable explainable.’