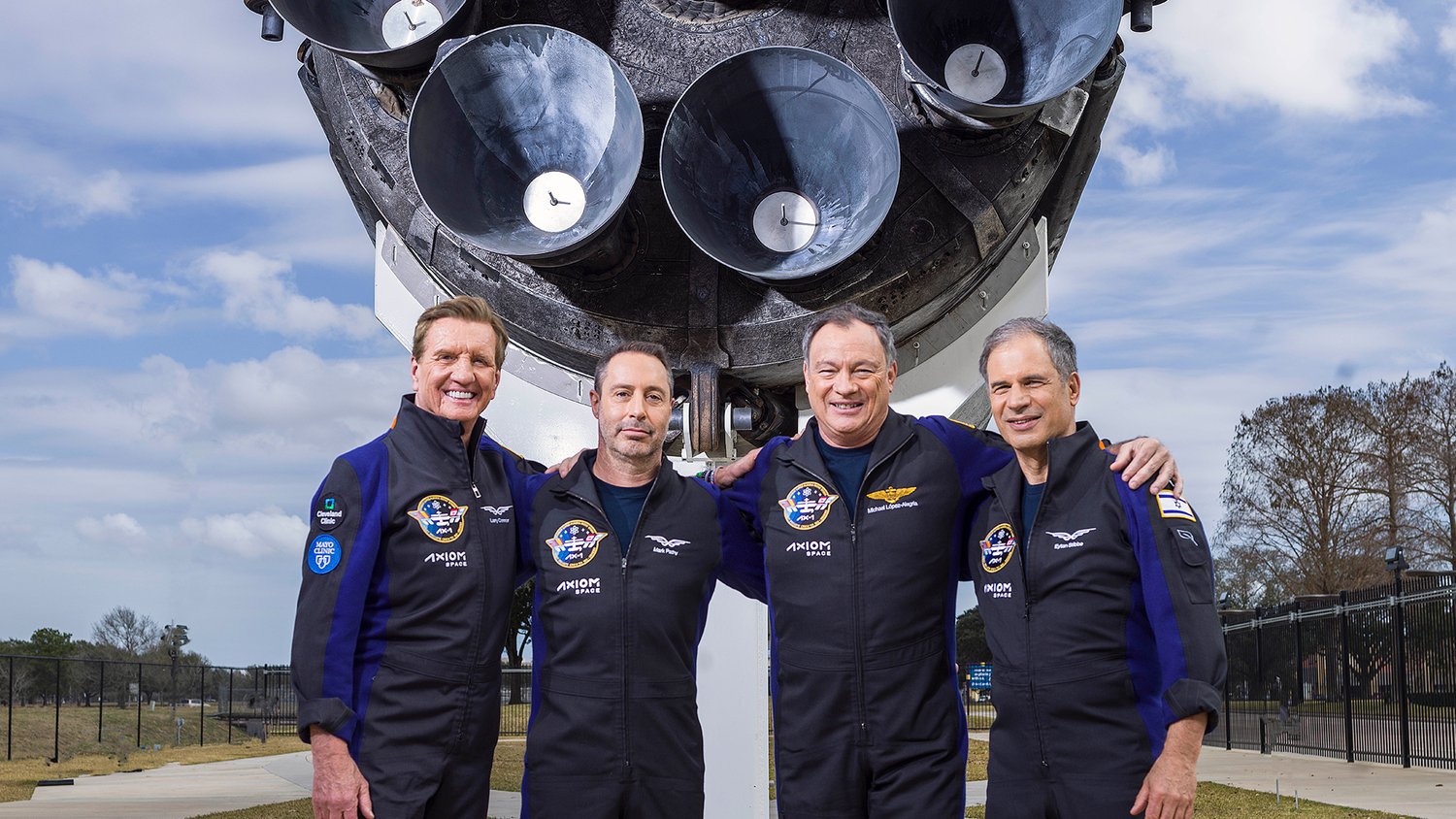 Nasa has delayed the launch of its first private space tourism mission to the International Space Station (ISS).

The Axiom Mission 1 (Ax-1) mission, organised by Texas-based Axiom Space, was supposed to launch from the Kennedy Space Centre in Florida on Sunday, 3 April but the date has been shifted to Wednesday, 6 April.

It looks like the delay had been caused by ongoing preparations for Nasa’s Artemis I lunar mission at a nearby launchpad.

Nasa announced the news today on their space station blog:

‘Nasa teams supporting the Artemis I mission polled ‘go’ today to proceed with the wet dress rehearsal, planned for Friday, April 1, through Sunday, April 3, on Launch Pad 39B at NASA’s Kennedy Space Center in Florida,’ said the blog.

Axiom Space and SpaceX adjusted the launch date for the Axiom Mission 1 (Ax-1) to no earlier than 6 April to allow teams to complete final spacecraft processing ahead of the mission.

Nasa and SpaceX also adjusted the target launch date for the agency’s SpaceX Crew-4 mission to the ISS to 19 April.

The Axiom Space-1 mission will carry a former Nasa astronaut Commander Michael Lopez-Alegria, Canadian investor and philanthropist Mark Pathy, American entrepreneur Larry Connor, and former Israeli Air Force pilot Eytan Stibbe who have reportedly paid around $55 million (£42 million) each for the space trip, which will include a 10-day stay aboard the space station.

The space tourists will fly aboard a SpaceX Crew Dragon spacecraft powered into orbit by a Falcon 9 rocket.

As part of final preparations for Ax-1, Nasa will conduct a static fire test of the Falcon 9 rocket engines on Monday, 4 April, two days before launch.

The tourists will be joining the ISS after some of the crew are scheduled to return to earth tomorrow.

On Wednesday, Nasa astronaut Vande Hei will return to Earth on a Russian spacecraft with two cosmonauts, Anton Shkaplerov and Pyotr Dubrov, concluding nearly a year on the International Space Station.