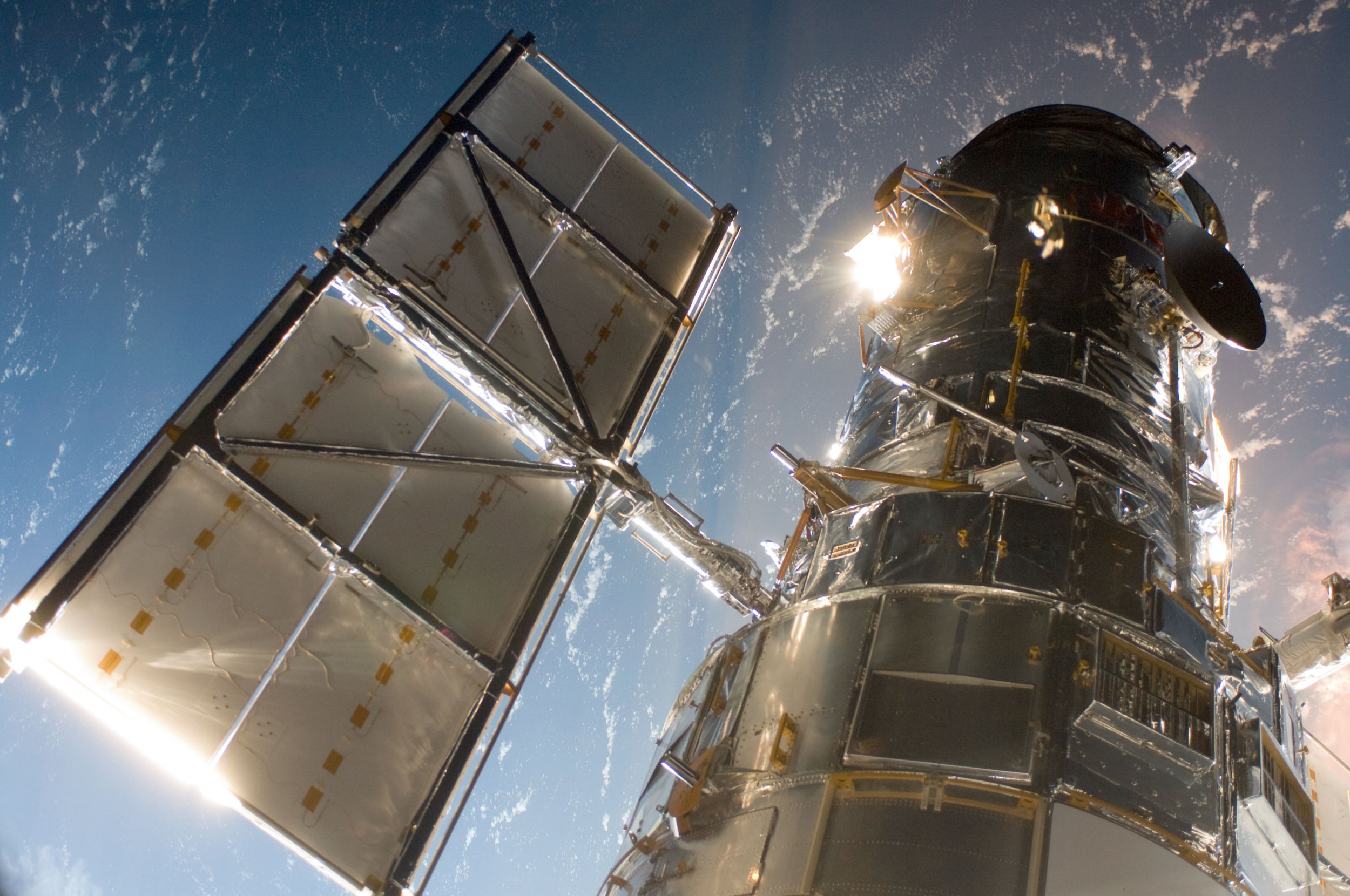 Nasa has identified a potential fix for the Hubble Space Telescope, which has spent the last month in ‘safe mode’.

A technical glitch caused the orbiting satellite to suspend its scientific operations and Nasa has spent the last few weeks trying to figure out how to fix it.

Experts at Nasa reckon the problem is to do with the payload computer – a piece of technology on board that dates back to the 1980s.

‘A series of multi-day tests, which included attempts to restart and reconfigure the computer and the backup computer, were not successful, but the information gathered from those activities has led the Hubble team to determine that the possible cause of the problem is in the Power Control Unit (PCU),’ the space agency explained.

The PCU is what’s responsible for delivering a constant source of electricity to the telescope’s computer and memory system.

Thankfully, Hubble is equipped with a backup PCU and Nasa is going to attempt to switch over to this in order to save the beloved piece of space equipment.

If it all goes to plan, it could take several days for Hubble to get back up and running as normal.

‘All testing of procedures for the switch and associated reviews have been completed, and Nasa management has given approval to proceed,’ the space agency said in a statement.

‘The switch will begin Thursday, July 15, and, if successful, it will take several days to completely return the observatory to normal science operations.’

The ageing telescope is set to be replaced by the much-delayed James Webb telescope which is due to launch in October.