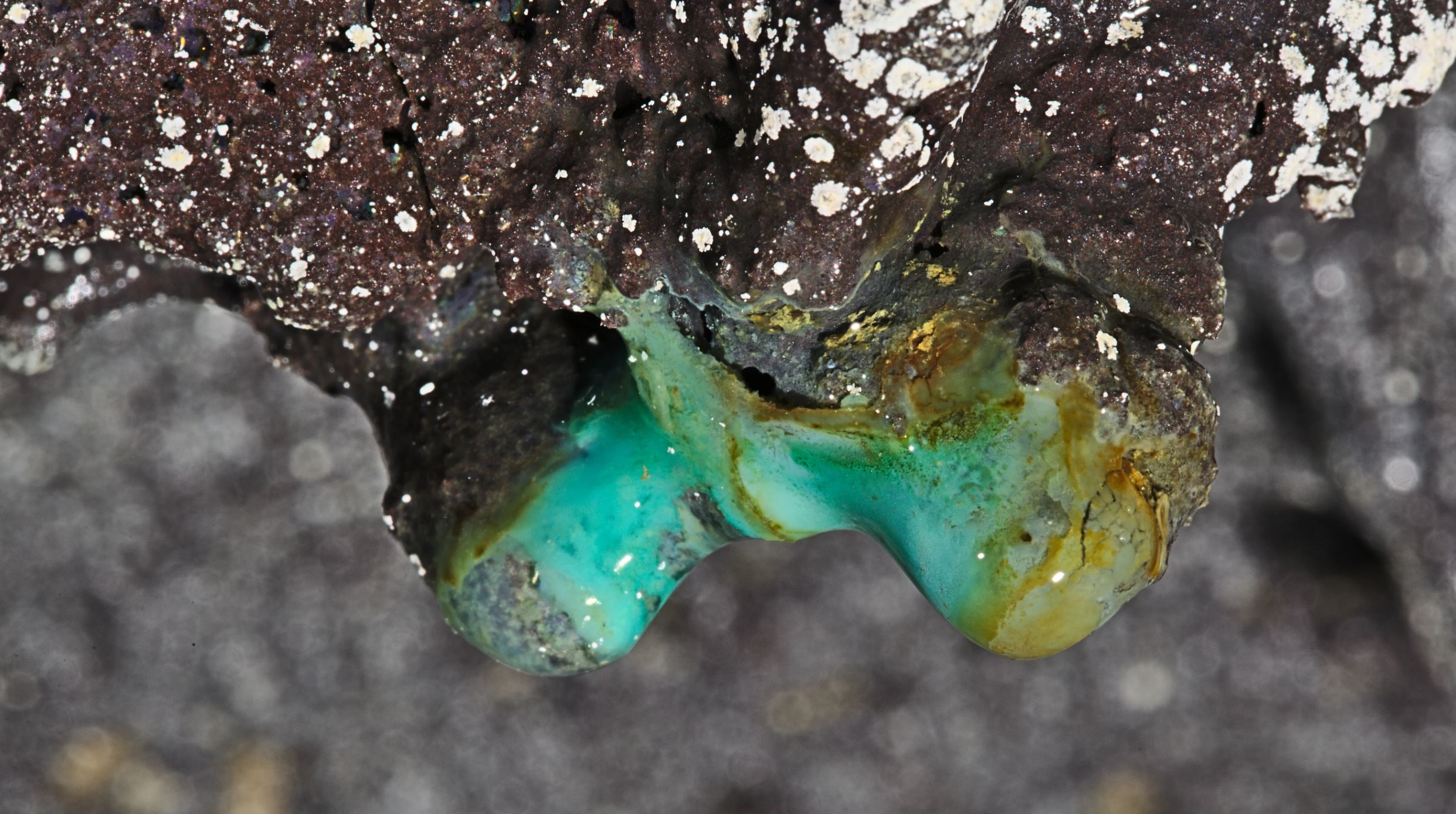 Hundreds of years ago, the volcanic processes that created the islands of Hawaii also formed a network of underground tunnels and caves.

They’re cold, dark and full of toxic gases and minerals. So, pretty much inhospitable to most forms of life.

These are the smallest known living organisms on Earth and we really don’t know much about them at all.

In fact, estimates suggest that 99.999 per cent of all microbe species remain unknown. As a result, some refer to these mysterious life forms as ‘dark matter’.

Yet they still make up a huge amount of Earth’s biomass.

What’s got the experts so interested in Hawaii’s lava caves is that the conditions there are as close as you might get to those of the Mars or other distant planets.

And if microbes can survive in these 600 – 800 year old lava tubes, we might just find some on Mars at some stage.

Therefore, they believe it takes a long time for these tiny little creatures to colonise the volcanic basalt. As the environment changes over the eons, so does their social structure.

When the caves are younger and still more active, they microbes colonies are closer together in terms of species.

‘This leads to the question, do extreme environments help create more interactive microbial communities, with microorganisms more dependent on each other?’ said microbiologist Rebecca Prescott from the University of Hawaii at Mānoa.

‘And if so, what is it about extreme environments that helps to create this?’

Although there’s plenty we don’t know, the scientusts suspect that competition is a stronger force in harsher environments.

‘Overall, this study helps to illustrate how important it is to study microbes in co-culture, rather than growing them alone (as isolates),’ Prescott added.

‘In the natural world, microbes do not grow in isolation. Instead, they grow, live, and interact with many other microorganisms in a sea of chemical signals from those other microbes. This then can alter their gene expression, affecting what their jobs are in the community.’

The findings of the study have been published in the journal Frontiers in Microbiology.