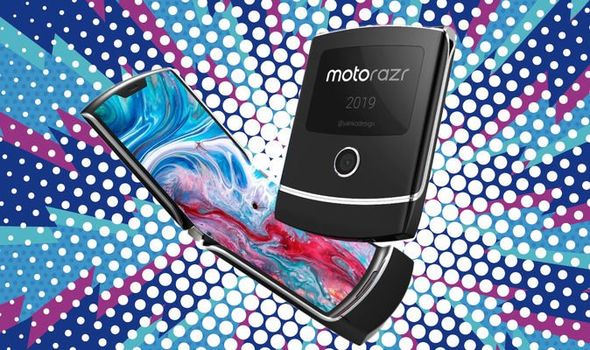 Motorola has revealed the first official image of the redesigned Motorola Razr. Well, sort of.

The Lenovo-owned company has updated its profile pictures on a number of Twitter accounts to include an image of the feverishly-anticipated Razr redesign, albeit obscured in gloom. The image shows the outline of the smartphone, which will have the same flip-phone hinge design as the mid-00s original.

Not only that, but it has the same chin too. This remains the same thickness as the handset when folded and holds the microphones for voice calls.

As the rumours suggested the inside of the Razr will have a single, continuous, foldable OLED panel that bridges across the hinge instead of the small colour screen and the numerical keys that were found on the original flip-phone. We’ve already seen a brief glimpse of this design in a number of leaked images from notorious tipster Evan Blass.

Like the original, the top of the handset (when folded closed) will have a smaller, lower-resolution screen to offer a glanceable of your notifications as they come in, as well as updates on navigation directions from Google Maps and the like. This will also be home to the main camera, since the lens will be pointing outwards when the Razr is unfolded and in-use. There is also a selfie camera housed inside an iPhone 11 Pro-esque notch on the pliable touchscreen.

Motorola is holding a launch event for its Razr smartphone in Los Angeles on November 13, 2019 – although it’ll start in the early hours of the morning on November 14 in the UK because of the time difference. We expect to see a lot more images coming from these social media accounts in the coming hours. 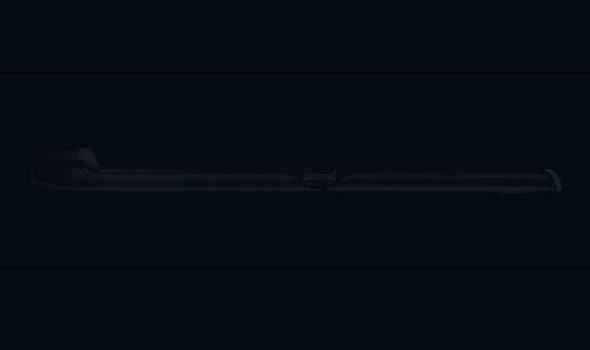 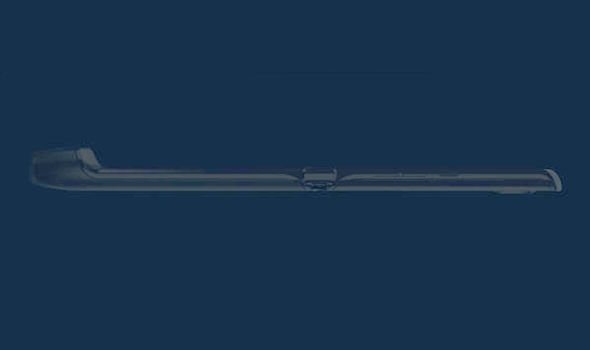 Ahead of the launch, Motorola has suffered a number of leaks around its Samsung Galaxy Fold competitor.

XDA Developers editor-in-chief Mishaal Rahman tweeted a number of details about the specs supposedly under the bonnet in the new Motorola Razr. According to the leaked information, the Razr will have 6.2-inch main display with a 2142×876 pixel resolution. It will sport either 4GB or 6GB of RAM, and a choice of 64GB or 128GB of internal storage, depending on which configuration you opt for.

Keeping everything ticking along will seemingly be a 2510mAh battery cell and a Qualcomm Snapdragon 710. That means this isn’t a flagship smartphone, but rather a nostalgia-drenched mid-ranger with a next-generation screen technology.

Given the eye-watering price tags we’ve seen on the likes of the Huawei Mate X (€2,299 – or £2,000 converted) and the Samsung Galaxy Fold (£1,900 SIM-free), that could be a major selling point for the Motorola Razr. That and the brand recognition of the immensely-popular original, similar to the re-imagined Nokia 3310 a few years ago which sold in vast quantities.